Listening to the pleas of fans, AMC has asked mega-fan Yvette Nicole Brown to take over moderating The Walking Dead panel at Comic-Con later this month.

While the cabler hasn’t said anything publicly yet, Deadline has learned that the Talking Dead regular and Mom actor will replace long time TWD SDCC panel host Chris Hardwick on July 20. Hardwick was accused of emotional abuse and sexual assault by an ex-girlfriend last month. A frequent presence at the San Diego confab, the early afternoon panel for TWD and spinoff Fear The Walking Dead is Brown’s Hall H moderating debut for the AMC shows.

Details are still being finalized but the 11:15 – 1:15 gathering in the San Diego Convention Center’s biggest venue is expected to include Andrew Lincoln, Danai Gurira, Melissa McBride, Jeffrey Dean Morgan, Norman Reedus, FearTWD’s Kim Dickens, Alycia Debnam-Carey, Colman Domingo and Lennie James plus EPs Gale Anne Hurd, Robert Kirkman and new TWD showrunner Angela Kang among others. If past years are any indication also expect to learn the premiere date of the new season of TWD and see a sneak preview of what is expected to Lincoln’s final year on the show.

Though Hardwick denies the allegations from Chloe Dykstra, the Talking Dead frontman decided to “step aside” from his TWD and Doctor Who SDCC moderating duties on June 16, AMC announced After remaining mum for a few days, the cabler also said at the time that “while we assess the situation, Talking with Chris Hardwick will not air on AMC.”

The decision came at the 11th hour as Season 2 of Talking with Chris Hardwick was set to premiere on June 17.

Brown’s pick as TWD moderator for SDCC can now only raise speculation that the ex-Community actor will end up as the host of Talking Dead when it returns this fall along with Season 9 of TWD.

Cardi B Files Countersuit Against Ex-Manager, Asking for $15 Million in Damages 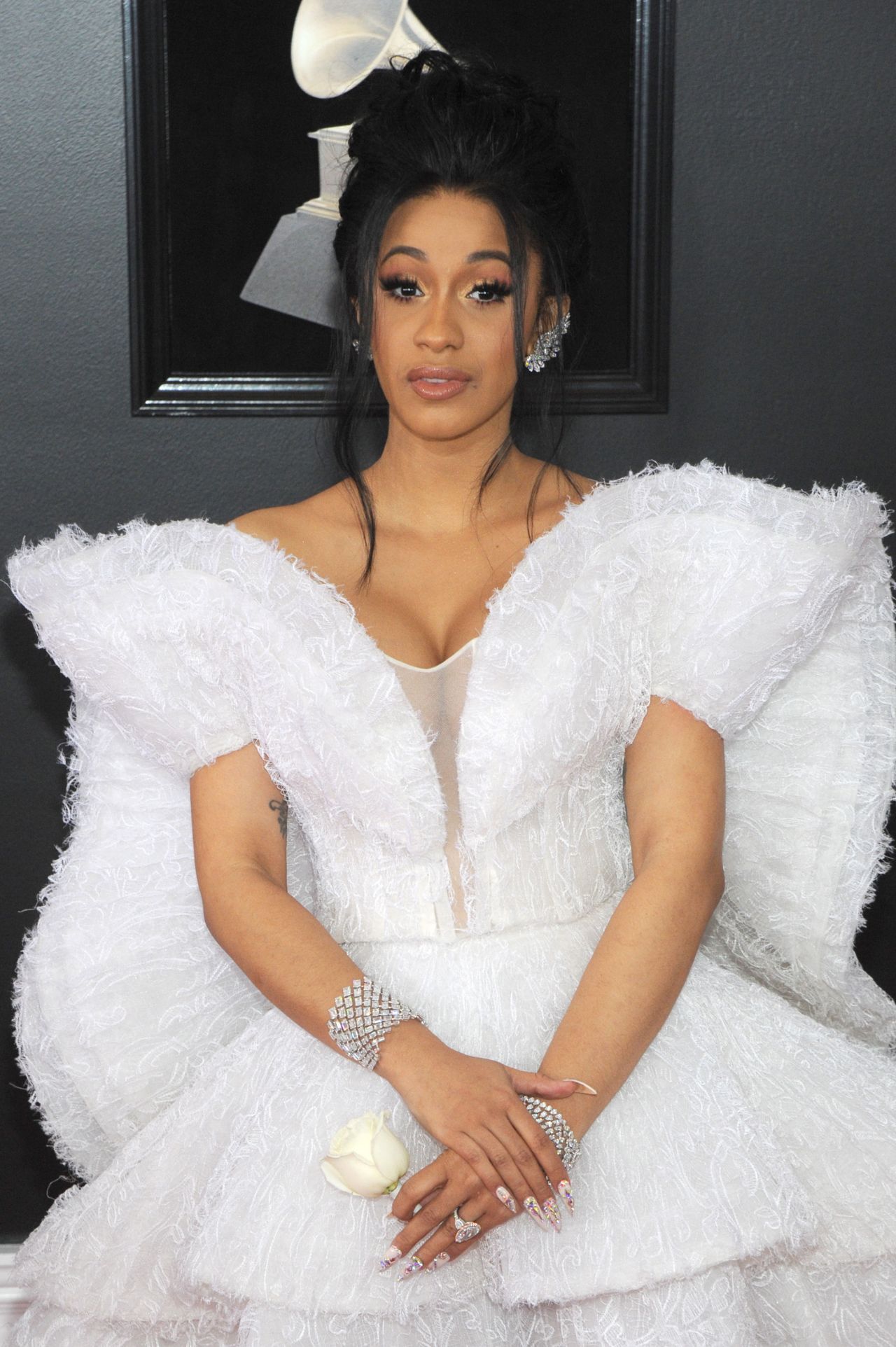 Cardi B just accomplished something no other female rapper has done. Thanks to her latest single, I Like It, the New York...