According to the autopsy report, Kristoff St. John was discharged from a mental health facility just 2 days before his death. The report says he was admitted after threatening to harm himself.

The report also states that St. John died from heart disease and alcohol abuse … according to a report from the L.A. coroner’s office.

The ‘Young and the Restless’ star’s official cause of death is listed as hypertrophic heart disease and is categorized as accidental, according to the report. The disease makes it difficult for the heart to pump blood and often goes undiagnosed.

As for the “accidental” label — that’s because St. John was apparently on an alcohol binge at the time of his death.

News broke last month that 52-year-old St. John was found dead at his home in San Fernando Valley. Law enforcement sources say one of the actor’s friends went to check on him and found his body. Police and paramedics responded, and pronounced him dead on the scene.

Another source that was close to St. John’s states the actor checked himself into UCLA Medical Center in January for depression issues, and he had just been released a few days before his death. Reports also states that St. John’s depression was partially linked to his son, Julian’s suicide in 2014. It also seems to be the likely trigger for St. John’s heavy drinking at the time of his death.

As you know, around the 3-year anniversary of Julian’s suicide in 2017, St. John’s allegedly threatened to take his own life with a gun … and cops placed him under a 72-hour hold for psychiatric evaluation.

St. John had played Neil Winters on ‘The Young & the Restless’ since 1991 — earning 9 Daytime Emmy Award nominations for the role. He also won 10 NAACP Image Awards.


Tags: kristoff st.john, THE YOUNG AND THE RESTLESS 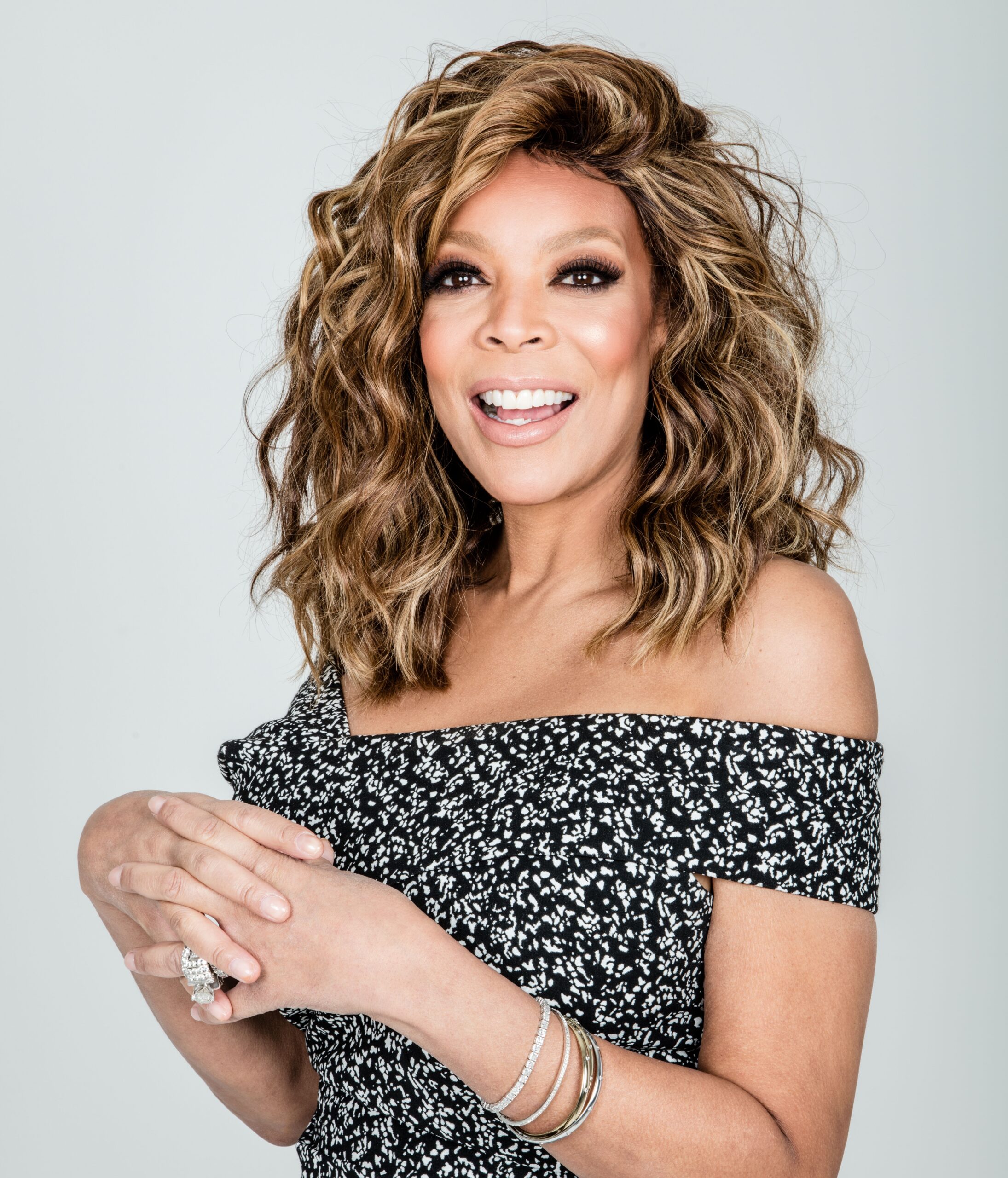 Wendy Williams just made a very personal revelation -- she's now getting round-the-clock help to deal with addiction issues. She...