‘Young and the Restless’ actor Kristoff St. John dead at 52

“Young and the Restless” actor Kristoff St. John has died at age 52.

Officials say Los Angeles police were called to his home on Sunday and his body was turned over to the Los Angeles County coroner. The cause of death was not available.

St. John had played Neil Winters on the CBS soap opera since 1991, earning nine daytime Emmy nominations. He won a Daytime Emmy in 1992 for outstanding younger actor in a drama series and won 10 NAACP Image Awards.

He announced in September that he was engaged to model Kseniya Mikhaleva.

St. John was twice married and divorced and was the father of a son and two daughters. His 24-year-old son, Julian, died in 2014.

On Jan. 21, St. John retweeted “Grieving the loss of a child is a process. It begins on the day your child passes, and ends the day the parent joins them.”

This is an ongoing development, so please keep check with Prestige for updates.


Tags: featured, kristoff st.john, THE YOUNG AND THE RESTLESS 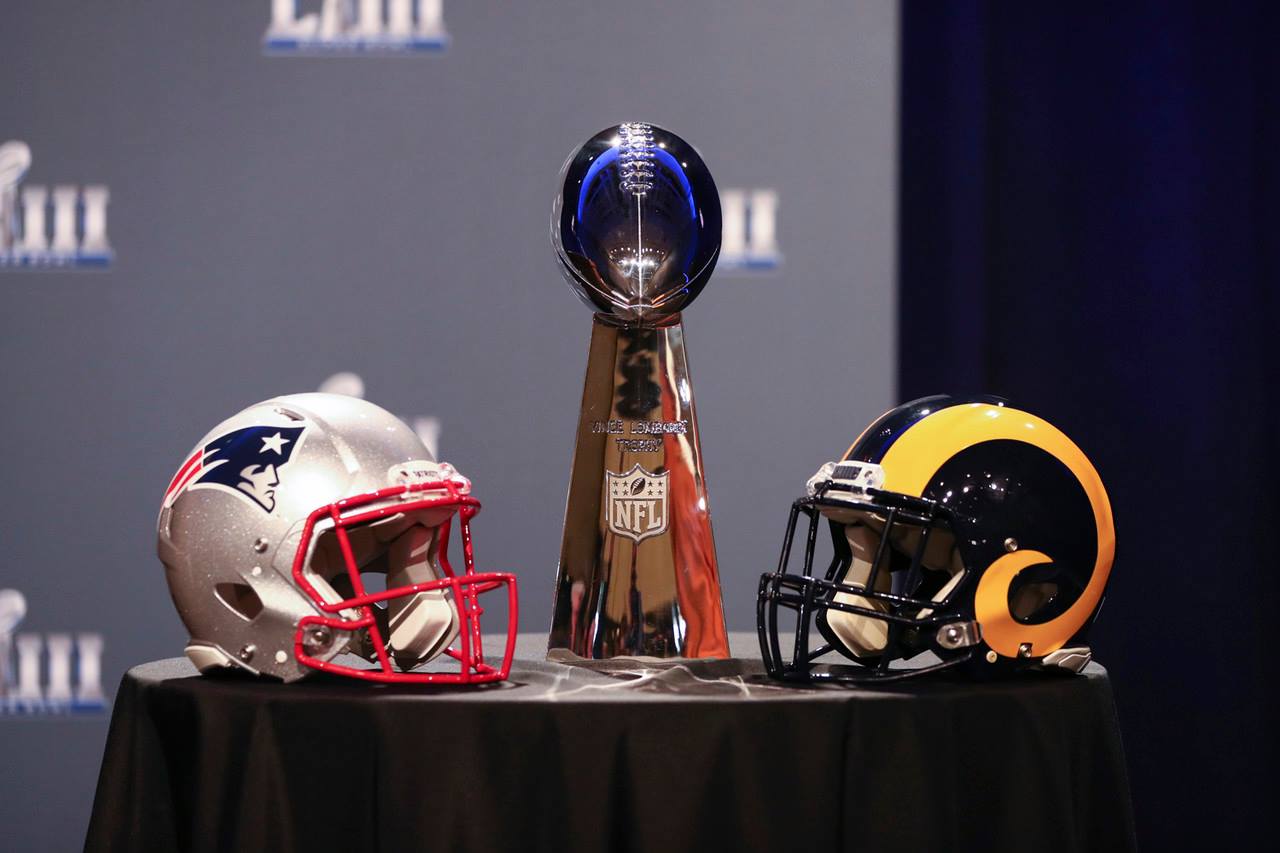 With the Pro Bowl and the festivities surrounding it in the rear-view mirror, it’s finally Super Bowl week. The Los...