‘Wonder Woman 2’ is coming out earlier

Christmas 2019 will be coming a bit earlier for “Wonder Woman 2” fans.

Warner Bros. has announced that the film will be released on November 1, 2019 — six weeks earlier than had originally been slated.

There was much excitement at this year’s San Diego Comic-Con International when it was announced that the sequel to this year’s blockbuster superhero movie would be coming out in mid-December 2019.

With the film now being pushed up, it will no longer be in competition with “Star Wars: Episode IX,” which is slated for a December 2019 release.

“Wonder Woman” star Gal Gadot and director Patty Jenkins are both signed on for the sequel.

The first film has grossed more than $412 million since its release in June, and Gadot can be seen next as part of the ensemble cast of superheroes in “Justice League,” which comes out Friday. 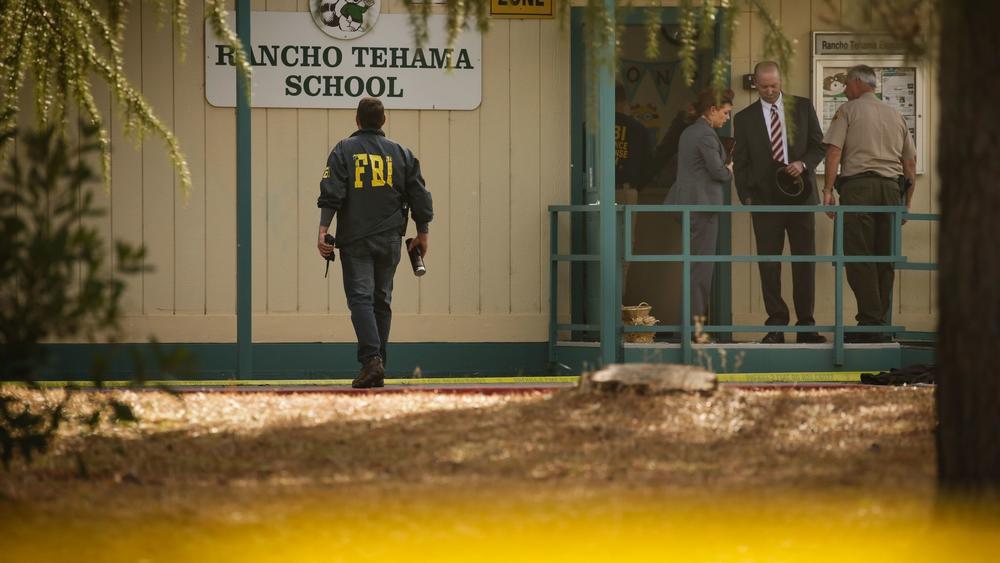 A gunman killed four people and injured two children, in a shooting rampage in Tehama County on Tuesday morning before he was fatally...