WHITNEY HOUSTON: 1 Year After losing the Voice of an Angel

It’s hard to believe that Monday, February 11th marks the one year anniversary of the death of Whitney Houston, who drowned in a bathtub at a Beverly Hills hotel room on the eve of last year’s Grammy Awards show.  On that day the world lost an extraordinary voice and a true angel.

Houston maintained a 30-year career in which she established herself as one of the most-admired and influential singers of her time. She won six Grammys, 30 Billboard awards and 22 American Music Awards. She released seven studio albums and sold some 170 million CDs, singles and videos. The soundtrack for the hit movie in which she starred, “The Bodyguard”, is still among the best-selling soundtracks in movie history. By the early 1990s, Houston reigned as the queen of pop. She was 48-years old at the time of her death.

Although her family is reported to be at odds on the tribute shows and plans that is set to honor the life of this angel.  I refused to make this article about the dysfunction that seems to be going on with the Houston family. But instead we here at Prestige have focused on her extraordinary talent and spirit that continues to inspire others.  One year ago we lost one of the greatest vocal goddesses ever. Whitney’s life ended tragically, but a teachable moment for us all to understand is that we have to love ourselves first before anyone else can embrace us. We miss and SALUTE the magnificent Whitney Houston.♥ 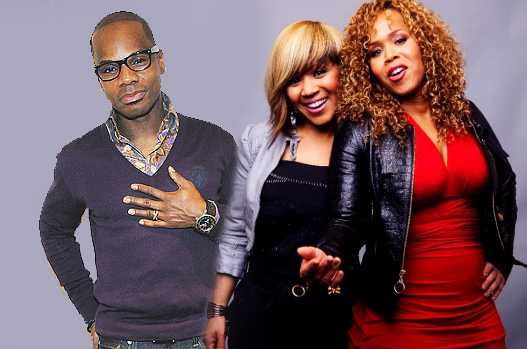