Why should there be better Welfare Reform? Because the old system failed in more ways than one.

Whether or not Welfare reform addresses the specific needs of its recipients, has been under the microscope of government, organizations and social activists for centuries. The state funded program intentions were to provide shelter, food and medical assistance to family living within or below poverty guidelines.

As with any well structured program, issues within the infrastructure of the system, leave cause for concern. For decades the arguments from both sides of the law have been debatable. Which side is right and which side is wrong? In most cases, who’s right and wrong is not the problem. The biggest issues are planning and intention.

Bad planning and good intentions are not enough to implement and execute a world changing system that will benefits millions of people. For the most part, public opinions are not facts.

On September 19, 2013 the House of Republicans voted to cut nearly $40 billion in the next decade from the country’s food stamp assistance program.  Some states are already embracing deep cuts to the food stamp program similar to those passed by House Republicans in Washington, ending the food subsidy for tens of thousands of low-income Americans regardless of what Congress does. But in six states—Delaware, Kansas, New Hampshire, Utah, Vermont and Wyoming—similar reductions are already in place, or soon will be. Two more states will join them once their waivers expire, potentially taking away food stamps from tens of thousands of current recipients. House Republicans narrowly pushed this bill through, over the objections of Democrats and a veto threat from President Obama.

Looking through a glass window and noticing the beautiful paintings on the wall, raises questions; not for the ones’ who can afford the paintings, but for the ones’ who society says cannot. Where did the paintings come from, how much did they cost? No one gives into the account that the owner of the paintings has saved $20 extra per month, for an entire year, just to own those special paintings. Those $80 pair of shoes sat on layaway for three months, until the first day of school, so that the kids can have a decent pair of shoes like the other kids. That new living room set was purchased on a rent to own plan, and it took two years to pay for.

Can not Have  It Both Ways

Everyone has a complaint, but no one sees the big picture. The government will help individuals if they do not have a lot of money in the bank, or too much in access. Before the elderly can receive Medicaid, they must relinquish their home and property. The government is a two edge sword, and recipients in need of financial, food and medical assistance are cut, either way the sword swings.

The Old System Was Designed to Fail

Under the old welfare system recipients could receive public assistance, until their child reached 18. If that child had a child, that benefits would continue until that child reached 18 years old. Parents with children under the age of 5 years old did not have to work or attend school.

The old system failed, because it was not structured to empower its’ recipients, only to enslave them to the system. Families become dependent on a monthly income, which they viewed as limitless. This is not the fault of the people, but of the government.

The government failed to provide adequate non monetary resources, during the period of strong economic strength and development. Job opportunities were plentiful and housing was affordable.

The new Welfare Reform Act was initiated in 1996, with promises of improvements. Welfare reform has made some changes but not enough to make an impact. The Welfare to Work program works for some recipients, but not for all. Lack of education, poor job skills, inadequate day care, and limited transportation are hindrances that millions of recipients face.

Recipients are to volunteer for 20 hours per week, on non job related activities. Most recipients are hired at the company they volunteer for and others are not. Looking for a job is out of the question, daycare hours only cover the 20 hours per week. This part needs improvement. Recipients are encouraged to look for permanent employment; how is this possible without daycare? Under the Welfare to Work incentive program millions of dependent recipients, found gainful employment, and was no longer dependent on public assistance. With results this great why did the government end the program in 2004?

The Welfare Reform infrastructure system is more than 60 years in making, and it still has major flaws. In 2005 the program was reauthorized, following a few revisions. Earned income credits for the low income working families, were added to the pot to make it somewhat thicker.

Do these incentives help? Yes they do. The government continues to add and take away from their own Welfare Reform system, not really knowing what works and what does not. In the meantime recipients are left not knowing what kind of help they can get, if any, and what is expected of them.

The laws are constantly changing in Welfare Reform programs. It is difficult for governments to find a true balance between what recipients need and what government want to see happen. If everyone stay focus, stop complaining and roll up their sleeves, the system can and will do what it is intended to do; “Help the poor and needy, to become self sufficient and not greedy.” 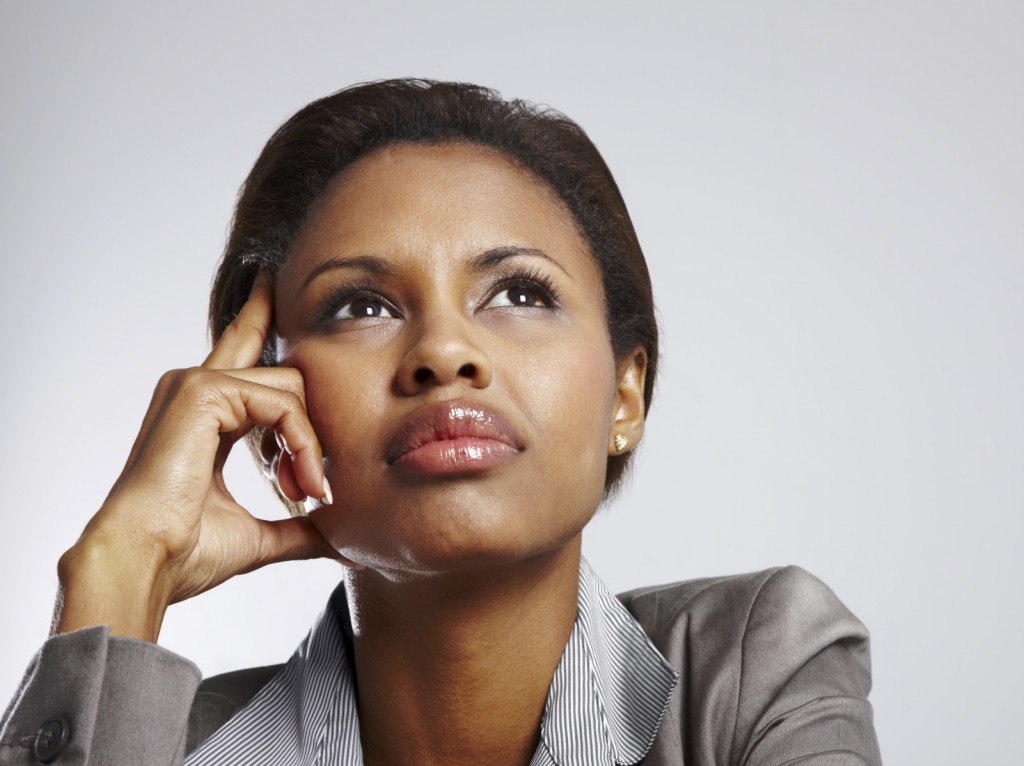 Polycystic Ovarian Syndrome abbreviated as PCOS is a serious condition that can affect women from adolescents through the age of reproduction....