Wanda Sykes is following Whitney Cummings out the door of “Roseanne” — but her exit is a direct response to Roseanne Barr‘s racist attack on an Obama aide, a woman who’s a close friend of Sykes’s … TMZ has learned.

Sykes kept it short and sweet, saying … “I will not be returning to [‘Roseanne’].” The timing is no coincidence, coming within an hour of Barr’s apology for calling an Obama adviser and the product of a ”Muslim brotherhood & planet of the apes.”

A source close to Sykes tells us the tweet is “100 percent why she quit.” We’re told Sykes and Valerie Jarrett, the Obama adviser, are friends … and were hanging out as far back as 2009, when Sykes hosted the White House Correspondents’ Dinner.

Sykes was a consulting producer on the hugely successful reboot, which is returning for a second season — but, clearly, with some producing changes.

Earlier this month Cummings, who was an executive producer, announced she was leaving because she was too busy with other projects. 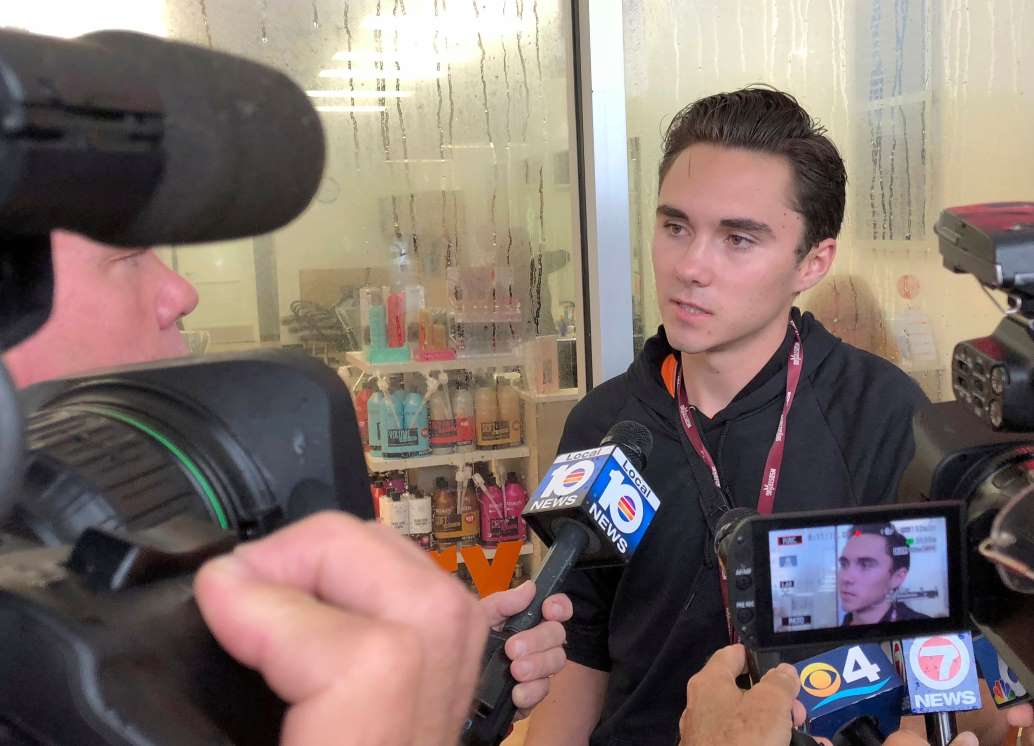 A Florida police K-9 officer is facing disciplinary action after he posted a disturbing comment on Facebook in a thread about...