Ever since she was catapulted into stardom, Megan Thee Stallion has been a polarizing figure, and Joe Budden apparently isn’t a fan. Megan is currently in the throws of a court case involving Tory Lanez and the infamous shooting in July 2020. Megan contests Lanez shot her in her feet, but he says it was Megan’s former best friend, Kelsey Harris.

As the trial drags on, the court of public opinion also hasn’t minced words. Further, a clip from The Joe Budden Podcast recently circulated, and in it, Budden makes it clear that he isn’t Megan’s biggest fan. 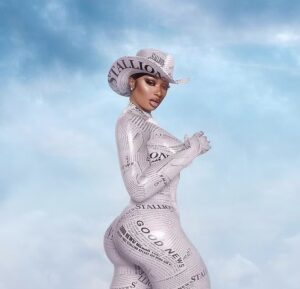 “Personally, I’ve seen this woman do horrible things to some really great people that I have longstanding relationships with here in this industry,” said Budden. “So, I’m biased. You can’t just treat my friends and people I f*ck with, and people I’ve seen in this game for 15 years, a certain way.”

The remarks also caused a firestorm of backlash from people who put Budden in the hot seat. Critics revisiting the allegations against him involving domestic abuse and chastised the former rapper for attacking a victim.

Meanwhile, over on FOX Soul’s Cocktails with Queens, Vivica Fox and her co-hosts tackled the controversy. The Set It Off icon let her voice be heard. 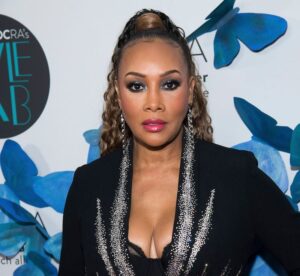 “Joe Budden, if you don’t button it up and sit yo b*tch ass down,” said Fox. “Hatin’ on that girl. Okay, y’all mad ’cause girls right now is ruling Rap. It’s just driving y’all crazy that the sistas is just ruling and taking numbers and can tell y’all about y’allself.”

“It’s a new day! But if you wanted some attention, to be honest with you, I think that’s the wrong one to try and get it from because it’s really coming out. Facts are finally coming out after so many years of this trial being long-awaited that she was shot. Get used to it, brother. It’s a new day.”

Budden hasn’t responded to Fox’s criticism. Meanwhile, We’re in the second week of Lanez’s trial and there have been even more twists and turns now that a witness has taken the stand. 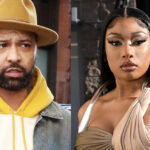 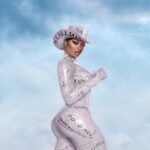 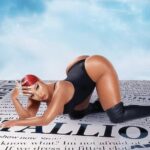 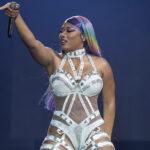 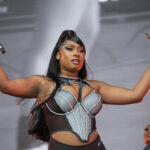 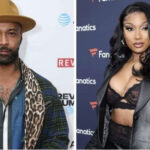 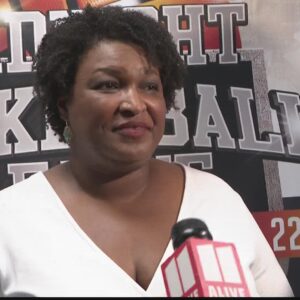 Gubernatorial candidate Stacey Abrams wrapped up a long day of events, aimed at highlighting issues in the community. Two...