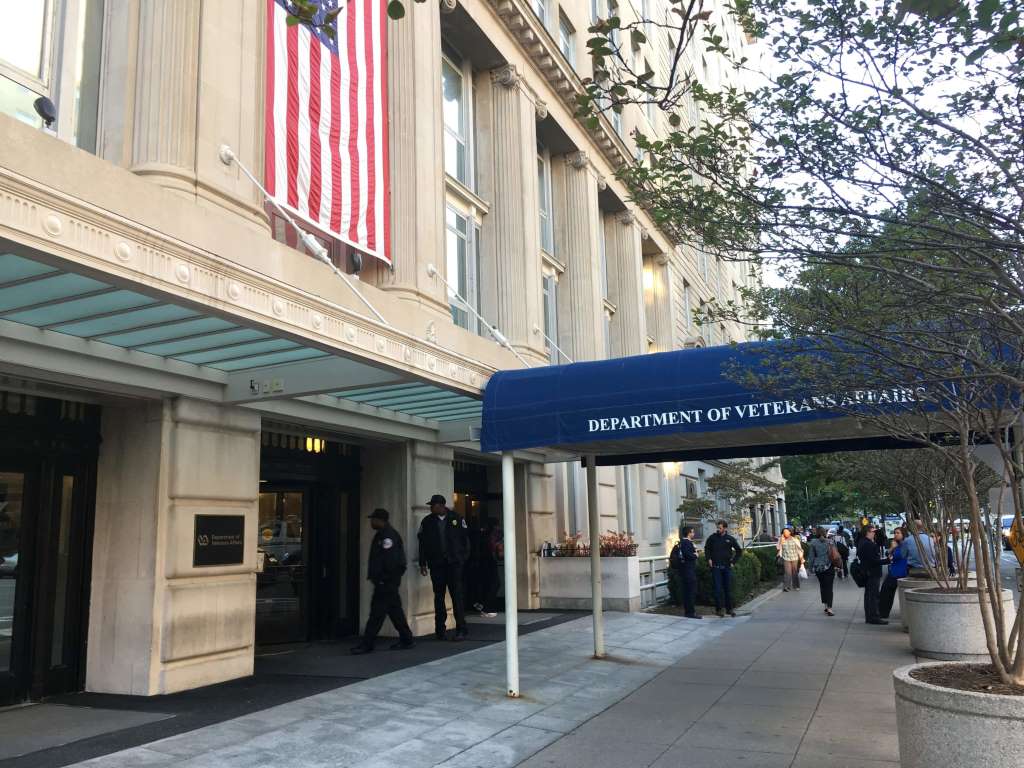 More than 50,000 disabled veterans could be owed as much as $190 million in refunds from the Department of Veterans Affairs for home loan fees they were wrongly charged or no longer owe, an investigation has found.

Senior leaders knew about the problem for years but didn’t ensure veterans received what they are due, the investigation by the VA inspector general found.

Veterans pay the fees when they buy homes with the help of VA’s Home Loan Guaranty Program, but they are supposed to be exempt if they are disabled. Fees can total up to 3.3% of a home’s value.

But the VA didn’t do that in thousands of cases dating back more than a decade because the veterans didn’t ask for the refunds.

VA loan managers, who knew about outstanding debts to veterans since at least 2014, told investigators that they had been focused on other priorities, including processing high volumes of applications.

Investigators from the inspector general’s office said in their report released Thursday that they found it “troubling” that the managers were “aware that thousands of veterans were potentially owed more than $150 million yet did not take adequate actions to ensure refunds were issued.”

“It is the review team’s opinion that requiring a veteran to submit a claim for a refund improperly places the burden and responsibility solely upon the veteran,” investigators said.

The VA issued a press release last month – as the inspector general was preparing to release the investigation results – announcing that the agency is now notifying veterans when they buy homes under the program that they are exempt from the fees if they are disabled or later determined to be disabled.

“Through an internal quality improvement effort, VA has put a plan in place to better inform veterans through key communications when the law allows VA to waive the fee for a veteran,” VA Secretary Robert Wilkie said in the release.

The release did not say what is being done to ensure veterans due refunds from loans in prior years are paid. The inspector general found the amounts owed in its review ranged from $5,000 to $20,000.

The VA said veterans who believe they are owed a refund should consult the agency’s website for more information about VA home loan funding fees.

Between 2012 and 2017, the VA collected roughly $10 billion in fees from veterans under the loan program.

The inspector general estimated disabled veterans who were wrongly charged accounted for $286 million of those fees. But the VA only refunded about $100 million, leaving an estimated $190 million that may still be due to 53,200 veterans.

The Loan Guaranty program was established in 1944 to help veterans finance home purchases. Loans are provided by private lenders, but the VA guarantees a portion of the loans for eligible buyers. The lenders collect the fees and transmit them to the VA.

If a veteran wrongly paid the fees, the VA can refund the money directly to the veteran. If the fees were included as part of a loan, the VA pays the lender, which applies it to the loan balance.

In 2014, regional VA loan officials in St. Paul, Minnesota, notified senior VA managers that an analysis found nearly $150 million may be due in refunds to disabled veterans for fees on 48,000 loans issued between 2006 and 2014.

“As of January 2019, the review team received no indication that a large-scale effort had been initiated to issue refunds to these veterans,” the inspector general said.

The director of the Loan Guaranty program since 2017, Jeffrey London, told investigators he “considered contracting out the task of issuing refunds, but never requested the award of a contract because other priorities…took precedence,” the investigators wrote.

The inspector general recommended the agency identify and pay all the veterans owed refunds. In addition, the VA should implement procedures to minimize the number of veterans who are wrongly charged fees and conduct periodic reviews to ensure those who are receive prompt refunds.

The VA told investigators some of the fees were incorrectly assessed by lenders, not the VA. But agency officials said in their response to the report that they “generally agreed” with the investigation’s findings and are consulting lawyers about complexities related to issuing refunds.

The agency “has drafted a plan with contingencies ready for implementation depending on the (legal) opinion,” the VA response said. The agency did not elaborate on what the plan is or when refunds will be issued.