Usher’s five-year-old son was rushed to the intensive care unit of an Atlanta hospital after a horrific swimming pool accident.

Usher Raymond V nearly drowned after getting his arm wedged into a drain of the family swimming pool 6 p.m. Monday evening, TMZ reported. The child’s aunt and maid had tried unsuccessfully to free the child, who had been trying to retrieve a toy that fell into the drain, before a pair of workmen managed to free the boy, sources told the gossip web site.

He was reportedly given CPR and taken by ambulance to the hospital, with Usher accompanying his son. Though the boy is still in the hospital, doctors expect a full recovery.

The boy’s mother and Usher’s ex-wife, Tameka Foster Raymond, is currently at the hospital at her son’s bedside, according to TMZ.

Raymond V is the oldest of Usher’s children with ex-wife Tameka Foster Raymond, and the second child to fall into harm’s way in the family. Last summer, Tameka’s son and Usher’s stepson Kile Glover died from injuries sustained from a Jet Ski accident involving family friend, Jeffrey Hubbard, who was arrested after the incident.

Earlier Monday, Tameka Foster Raymond tweeted: “I took a nice 2 week hiatus from my @KilesWorld work. Im ready 2 gear up 4 the next phase!! Im so excited abt my work in my baby Kiles honor,” referring to the Arts Foundation she launched in her son’s name.

A representative for Usher hadn’t responded to Prestige request for comment by press time. 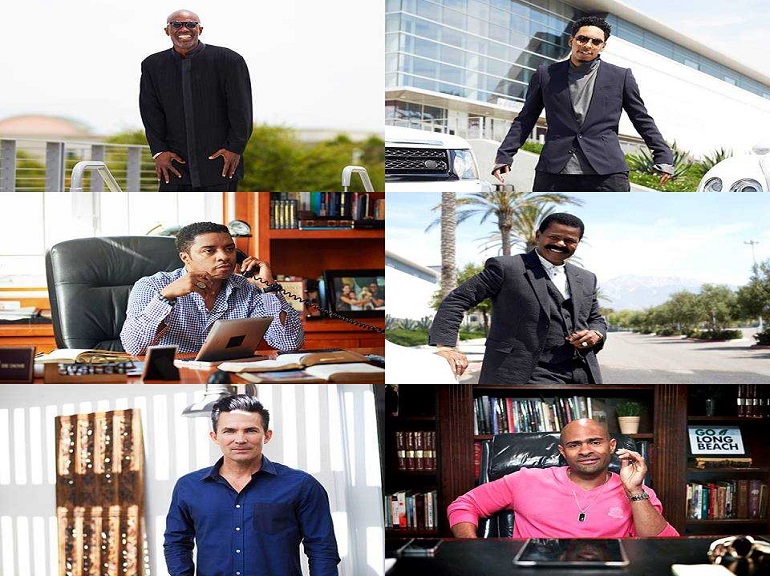 Fast cars, lavish mansions in swanky neighborhoods, infidelity and angst-filled episodes are on full display in the prosperous...