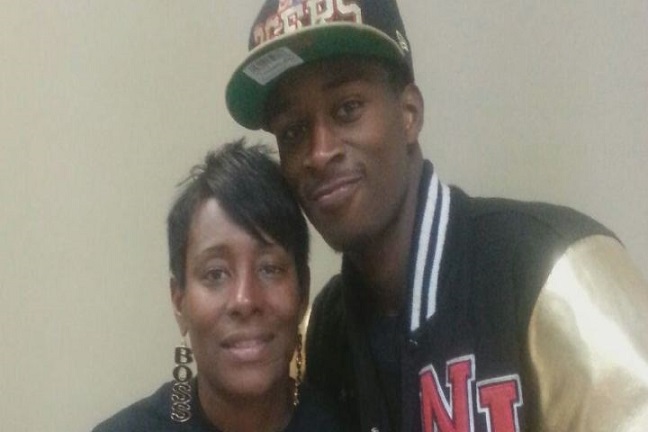 (Prestige Magazine) A third victim has succumbed to his wounds after a deadly shooting last month, that also claimed the life...