Tina Turner is opening up about her son’s suicide.

“I think Craig was lonely, that’s what I think really got him more than anything else,” Tina told CBS News.

Tina would later scatter her son’s ashes in the Pacific Ocean.

My saddest moment as a mother. On Thursday, July 19 2018, I said my final goodbye to my son, Craig Raymond Turner, when I gathered with family and friends to scatter his ashes off the coast of California. He was fifty-nine when he died so tragically, but he will always be my baby pic.twitter.com/XzZQCdz8tl

Tina told CBS that she’s at peace with everything, and she thinks her son is too.

“I have pictures all around of him smiling,” she said. “I think I’m sensing that he’s in a good place. I really do.”

Craig was born in 1958 when his famous mother was 18 years old. His biological father is a musician named Raymond Hill. Tina said in her memoir that she never saw Raymond once she got pregnant. After Tina married Ike Turner, Ike adopted Craig as his own.

“I have everything,” she said. “When I sit at Lake Zurich in the house that I have, I am so serene. No problems. I had a very hard life. But I didn’t put blame on anything or anyone. I got through it, I lived through it with no blame. And I’m a happy person.” 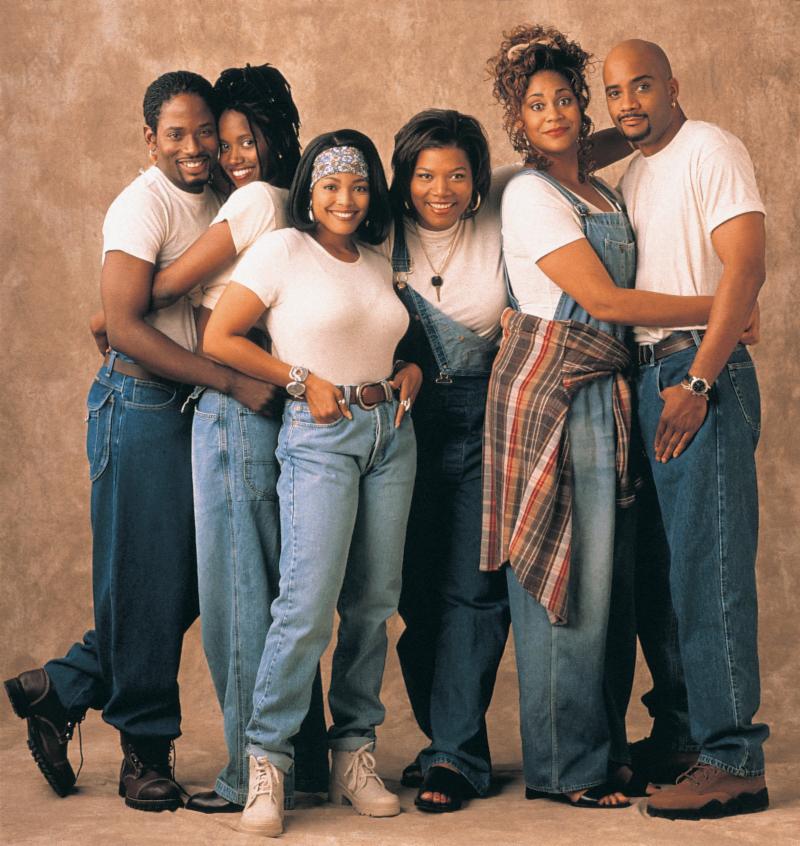 Prestige family, the iconic 90s sitcom LIVING SINGLE turns 25 this month and TV One is celebrating the milestone with...