Tiger Woods faced a rollercoaster late, but he enters the weekend right in the thick of it.

A late double bogey-bogey stretch dropped Woods to a 2 over but he fought back with a late birdie to post a 1-over 71 in the second round of the Honda Classic and put himself with four of the lead (T-14) when he reached the clubhouse at PGA National.

A week after Woods faded late at the Genesis Open to miss the cut comfortably, he has looked demonstrably better. His opening 70 was promising, especially on the ball-striking front, but he needed to back that up.

He did so on a windy and difficult Friday.

The 42-year-old looked shaky early in Round 2, hitting wayward shots over the first three holes – including an iron off the par-4 second tee that went so far left Woods ended up inside a lateral hazard.

In fact, he nearly lost that ball but ended up finding it in a plant and took an unplayable. He later made a 9-footer on the hole just to save bogey.

He was now 1 under overall and just three back.

Woods missed a good birdie chance from nine feet at the 10th but vintage Tiger reemerged at the next hole.

An iron into the rough at the par 4 forced a lay up, from which he knocked a wedge inside 13 feet. Now two off the lead, Woods faced this important par-saving putt to keep his round on track.

He drained it, and then showed what that meant by authoring a spirited fist pump. Woods then knocked one inside 9 feet at the 12th and had that birdie putt to move to 2 under and within one of the lead.Tiger

But the putt was always right and Woods settled for par.

From there, it was a scramble to the finish. Woods got up and down for pars from bunkers at 13 and 14, but his round appeared it might fall off the rails thereafter.

He immediately got swallowed by The Bear Trap (Nos. 15-17) when on the par-3 15th tee he dunked one short in the water. It would lead to a double bogey. Woods compounded the mistake by three-putting for bogey at the 16th.

He now entered No. 17, the toughest hole on the course and one of the most dangerous with water all around, 2 over and fading hard.

But Woods then hit a brilliant tee shot at the par 3, getting a draw to finish 12 feet away. He buried the putt for a huge birdie putt to move back to 1 over.

This is another great day to build on. After some early struggles, Woods looked pretty good driving the ball. His driver came alive a bit, especially on a 361-yard bomb down the fairway at the 10th.

He seemed to be hitting the shots he wanted from tee to green and most of his misses were good. His short game remains sharp and his putter was overall solid.

He just looked so comfortable, especially tee to green for a majority of the round, on a day where conditions were quite difficult.

But there remains plenty of room for improvement. Some sloppiness is definitely still there, and Woods missed some key birdie opportunities.

But through 36 holes, Woods is in firm contention to win. Just three starts in, that’s pretty exciting to see. 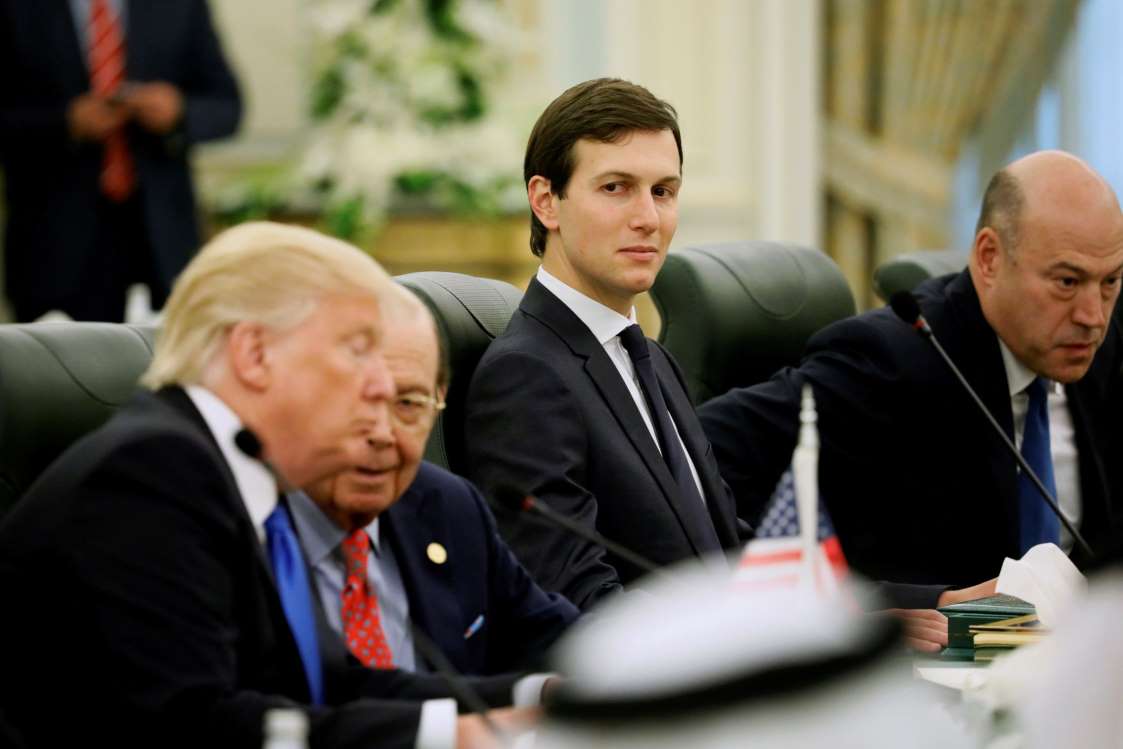