(Prestige Magazine) A third victim has succumbed to his wounds after a deadly shooting last month, that also claimed the life of rising rapper Glenn “Doe B.” Thomas and a Troy University student Kimberly Johnson.

In addition to Hamilton, 21-year -old Kimberly Johnson was killed in the shooting, along with rapper Doe B., who was signed to T.I.’s Grand Hustle label as a member of the rap group Hustle Gang.

Two men have been arrested for the murders.

Darius Thomas and Jason McWilliams, both 25, have been charged with the two murders and Montgomery police say additional charges are pending. Both are being held without bond at the Montgomery County Detention Facility.

Johnson’s service is scheduled for 10 a.m today.  A visitation will be at the church at 9 a.m.

Doe B.’s funeral is set for today (January 4)  at 2pm at True Divine Baptist Church on Troy Highway in the rapper’s hometown.

We here at Prestige would like to send our condolences to the family and friends of Kimberly Johnson, Timothy Hamilton, and Glenn Thomas (Doe B). Our thoughts and prayers will continue to be with you during your time of loss.

Check out the rapper’s latest track with T.I. titled “Flying With Angels.” 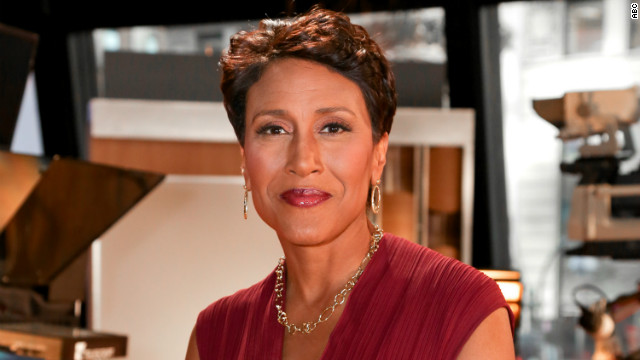 After an incredibly difficult year that included battling a rare blood disorder called MDS and receiving a successful bone...