SYLVIA:  How did you hear about the role of Hilary Curtis and what was your initial reaction?

MISHAEL: At the time, I had already done quite a few things in Canada and I was working quite a bit right before Y&R, I had just done some other series and some features that I was doing, and I was then engulfed in just pilot season when Y&R came about. And it was just one of those auditions and I think I was doing something like two, sometimes three auditions a day. Four, five days a week. I don’t even really remember the audition until they asked me, they started talking about it and then I had to go and look the audition up. Because it was just so much going on at that time. So my agent just sent me the audition and I put it on tape, and after I saw the audition, I remembered it was one of those auditions that I was putting something else on tape, like for a different show, and right after that, my agent called me and said, “Oh, we just got another audition, can you put this on tape? We need it back in four hours.” I was like, “Okay.” So I just read the lines and I threw it on tape and I set it to him and yeah. There was quite some time that passed before they actually called to talk about me actually coming down and playing Hilary Curtis. I think it was about three, four weeks, almost a month before I actually heard anything else about it, so I totally forgot about it. It was a while.

SYLVIA: Your initial reaction was one of more of surprise because you had forgotten it.

MISHAEL: Yeah, it was really, really surprising when I got it. I was also a huge fan when I was growing up. So my mom watched Y&R since before I was born, and I just remember being five years old being annoyed by Y&R because it was on the same time as Sesame Street and I really wanted to watch Sesame Street, but by the time I got into high school, Y&R, me and my sister were huge Y&R fans, and yeah, when I found out actually booked a role on The Young and the Restless, I was actually just super excited to tell my family because I was acting and I was going to do something totally different before that, which was I was going to go to law school. I was always this academic girl, like it was all academia my whole life. So like, I always felt like I was doing what I loved to do, but my family would never really understand it or appreciate it, and then when I booked Y&R, just knowing how much they are such huge fans, I was so excited to tell them because I finally knew that they would see my work. I would actually be on a show where they would actually be able to see what I do.

SYLVIA: Yes. Okay. Can you tell us a little bit about your character Hilary Curtis and how it feels to portray a character that transforms from victim to villain and then back again?

MISHAEL: Mm-hm. Oh yeah, Hilary came on the show as a vindictive young woman with a vengeance, and from then, she started to just get to know, I guess, the Winters family, especially. And other people in general in the city, and she just started to heal as a person. And it’s really empowering to play a character that’s going through so much in their lives because I feel like even my transition from going from academia to the arts just overnight was a huge transitional process for me over the six years that I started acting, and it was such a struggle and I feel like so many things change in your life and I feel like I can bring a lot of that to Hilary, because she’s going through so many changes and she’s meeting so many different people and her entire life is changing before her eyes and because of that, she’s changing and she’s transforming. It’s been a blessing to be able to explore that because it’s something that happens to you, but you never really think about it, you know, so it’s nice to put some of my own lessons that I’ve learned in my life into my character.

SYLVIA: Thank you very good. How is the chemistry between you and the Y&R cast? And which one of the Y&R cast members has been your favorite to work with so far?

MISHAEL: [laughs] I think my chemistry with everybody on Y&R has been awesome. I love working with everybody I don’t want to choose any specific one because it’s just too difficult. I love working with everybody for all different reasons. You know, like Peter Bergman, he’s so professional, and he’s just such a mentor. He has a mentor quality to him, and I’ve learned so much just working with him. But then Kristoff St. John, he is just so funny and he’s just an awesome person to work with inside and out. He makes you feel so comfortable and he’s so real and it’s so hard, and then Bryhton James, I feel like we’re just the same age and we click on that level where we’re both doing our thing, working in the soap world, but trying to navigate our lives at the same time because we’re both still really young and we’re looking up to all these great people like Kristoff St. John, Peter Bergman and working with Christel’s awesome, because she’s always giving 110 percent and she’s just a great artist through and through, so I can’t choose. I just name great qualities of each one.


Tags: mashael morgan, THE YOUNG AND THE RESTLESS 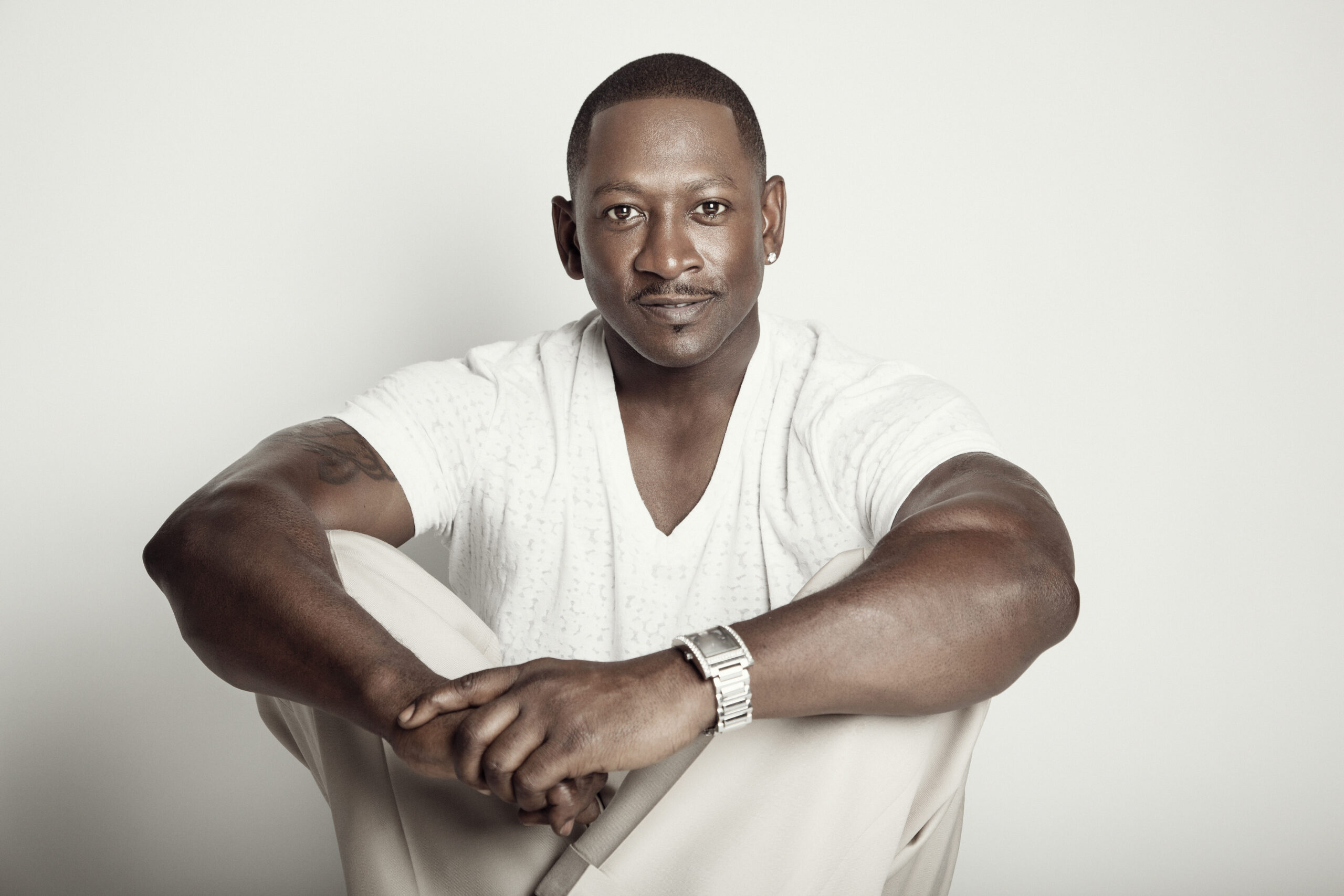 CLICK HERE to read the full of  Joe in PRESTIGE SEPT/NOV 2014 ISSUE   SYLVIA:  Can You enlighten your fans on this...