The trailer for the summer’s biggest movie is here: ‘The Wolverine’

Well, he’s not playing Jean Valjean anymore. A massive, ripped Hugh Jackman is back as Wolverine. Just as you might imagine, Wolverine is tortured (physically, psychologically — what’s the difference at this point?) and threatened/tempted with the loss of his healing powers. It’s all based on Wolverine’s tour through Japan in comics by Frank Miller and Chris Claremont in 1982, a period that Jackman has called his favorite of the long-running series. For more, we’ll all have to wait until “The Wolverine” arrives in theaters, on July 26.

The Hangover III: New "It All Ends" Trailer 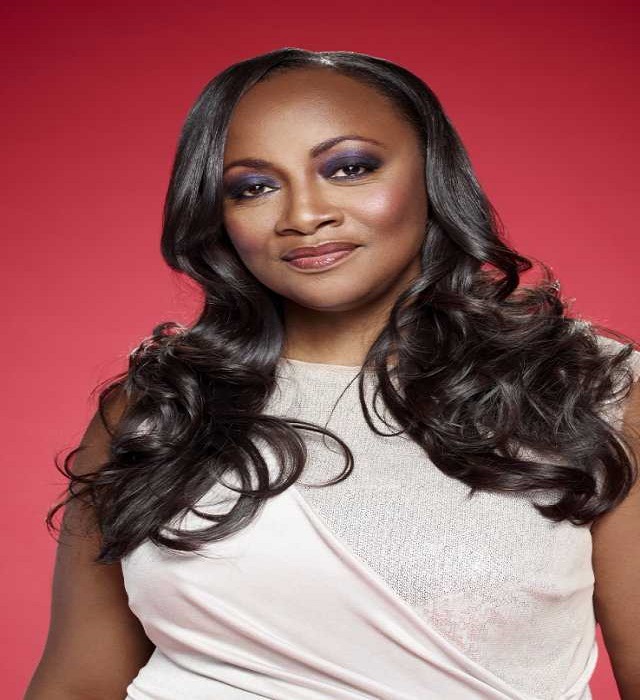