The Tragedy We Will Never Forget

Prestige Topics / August 17, 2012
The night “The Dark Knight Rises” viewers expected to be just another night at the cinema turned out to be the worse night of their lives. At 12:38 A.M on July 20, 2012, James Eagan Holmes allegedly opened fire on the audience with tear gas grenades, a shotgun, a rifle, and two handguns. He killed 12 people and injured 58 people. Those who lost their lives were Gordon Cowden, Rebecca Wingo, Jesse Childress, John Larimer, Matt McQuinn, Alex Sullivan, Jessica Ghawi, Jonathan Blunk, Alexander C. Teves, Micayla Medek, Alexander J. Boik, and Veronica Moses-Sullivan.
Officials reported when James was unresistingly arrested, he called himself “The Joker,” a character from its preceded, “The Dark Knight.” Some described James as “bizarre, weird, a loner.” His profiles on social networks such as Adultfinder and Match, he asked the viewers, “Will you visit me in prison?” James didn’t have a criminal record, a degree in neuroscience, and was a member of several honor societies prior to 2012. Now he’s being charged with 24 counts of first degree murder, 116 counts of attempted murder, causing violence, and possession of explosive devices.
So what drove him over the edge?
A motive still have yet to be determined. But what possible motive could the catalyst for this reprehensible crime be? The lives that were taken and their families, the victims that survived, all of Aurora, and the whole world are still shell-shocked and grieving.
There aren’t any words or answers that can explain this travesity—none that would ever solve or contain the heartache, pain, and sorrow that we are feeling. But the question that still remains and should be raised—will the violence, the gun control, ever stop? Should the world be confined to metal detectors, more detailed security in cinemas and such? Have our community gotten to the point where we should be imprisoned in our own homes, afraid to come out and just step out onto the porch?
Robert F. Kennedy said it best, “What we need in the United States is not division; what we need in the United States is not hatred. What we need in the United States is not violence and lawlessness, but is love and wisdom, and compassion towards one another, and a feeling of justice towards those who still suffer within our country whether they be white or whether they be black.”
As Americans and as a nation we owe it to ourselves, our families and communities to unite and try to rectify this so it can’t happen again. We owe it to ourselves, our families, and communities. Love, compassion, and wisdom are the essentials to life and America desperately needs that. All the hatred, violence, cruelty towards our fellowman or fellow-woman because of their ethnicity, sexual preference, religion or whatever it may be is not the answer to the problem. Love is the only solution.
In closing, the lyrics of “My Country, ‘Tis of Thee” should ring true in our hearts—“Our fathers’ God to Thee, Author of liberty, To Thee we sing. Long may our land be bright, With freedom’s holy light, Protect us by Thy might, Great God our King.”
Please keep the victims and their families in your prayers as well as our nation as a whole. 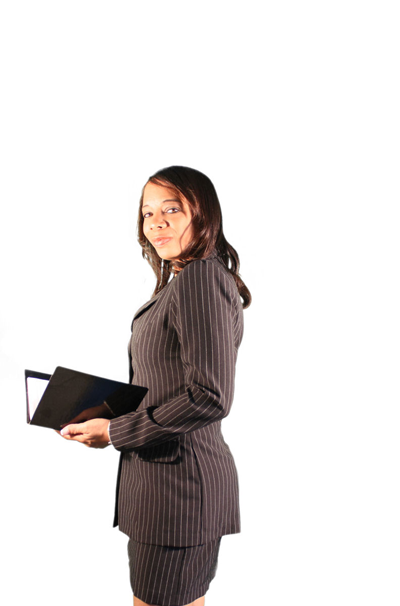 From The Desk of the Editor-in-Chief Hello Prestige readers: I have received quite a few emails asking why there is not access...