“The United States of America is a Nation built upon the promise of religious liberty,” they wrote.” Our Founders honored that core promise by embedding the principle of religious neutrality in the First Amendment. The Court’s decision today fails to safeguard that fundamental principle. It leaves undisturbed a policy first advertised openly and unequivocally as a ‘total and complete shutdown of Muslims entering the United States’ because the policy now masquerades behind a façade of national-security concerns.”

Their quotation refers to a statement Trump made in December 2015. “Donald J. Trump is calling for a total and complete shutdown of Muslims entering the United States until our country’s representatives can figure out what the hell is going on,” he said then, at a South Carolina rally.

U.S. Supreme Court justices Elena Kagan, Sonia Sotomayor and Ruth Bader Ginsburg, participate in an annual Women’s History Month reception hosted by Democratic House Leader Nancy Pelosi in the U.S. capitol building on Capitol Hill in Washington, D.C. This year’s event honored the women Justices of the U.S. Supreme Court: Associate Justices Ruth Bader Ginsburg, Sonia Sotomayor, and Elena Kagan. In the dissent, Sotomayor and Ginsburg accused the court majority of “ignoring the facts, misconstruing our legal precedent, and turning a blind eye to the pain and suffering the Proclamation inflicts upon countless families and individuals, many of whom are United States citizens.”

“The full record paints a far more harrowing picture from which a reasonable observer would readily conclude that the Proclamation was motivated by hostility and animus toward the Muslim faith,” they wrote.

The dissent continued to give Trump’s full statement on banning Muslims, which remained on his website until May 2017, several months into his presidency. From there, Sotomayor and Ginsburg account every moment during Trump’s campaign, month by month, where he defended his position on banning Muslims. After some time, Trump’s language surrounding a ban took a turn, focusing instead on “radical Islamic terrorism.”

“Asked in July 2016 whether he was ‘pulling back from’ his pledged Muslim ban, Trump responded, ‘I actually don’t think it’s a rollback. In fact, you could say it’s an expansion,’” Sotomayor and Ginsburg account in their dissent. “He then explained that he used different terminology because ‘people were so upset when [he] used the word Muslim.’”

Continuing their account to when Trump signed the travel ban and thereafter, Sotomayor and Ginsburg provide detailed evidence of Trump’s personal view on Muslim immigrants and how he incorporated this rhetoric into his political policies, determining that with all the evidence, the travel ban is clearly motivated by anti-Muslim fervor.

“Our Constitution demands, and our country deserves, a Judiciary willing to hold the coordinate branches to account when they defy our most sacred legal commitments,” Sotomayor concludes. “Because the Court’s decision today has failed in that respect, with profound regret,  I dissent.” 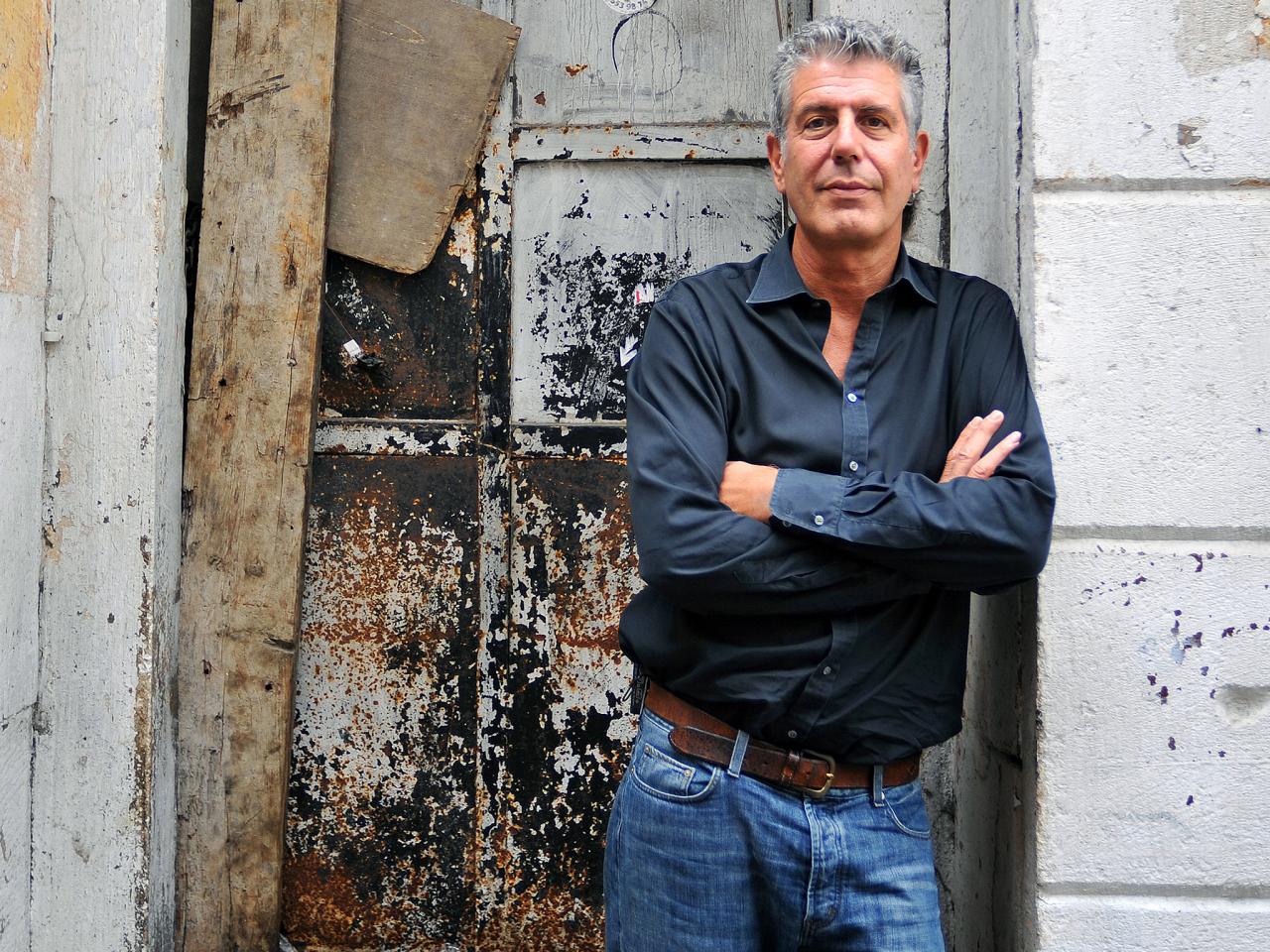 Anthony Bourdain, the gifted chef, storyteller and writer who took TV viewers around the world to explore culture, cuisine...