President Trump’s brother filed a new lawsuit to block the publication of their niece’s upcoming book about the president after a judge in another court blocked his efforts.

The suit hinges around a 2001 agreement signed after a legal battle over Fred Trump Sr.’s will, with Robert Trump saying the agreement bars members of the family from writing about their relationships with each other.

The president has said recently that his niece is “not allowed” to publish the book.

The book, titled “Too Much and Never Enough: How My Family Created the World’s Most Dangerous Man,” is scheduled to hit the shelves on July 28.

The new suit comes the day after Queens County Surrogate Court Judge Peter Kelly ruled that Robert Trump’s first filing contained “several improprieties” and dismissed it on the grounds that it should have been filed in the New York Supreme Court.

“The court has promptly and correctly held that it lacks jurisdiction to grant the Trump family’s baseless request to suppress a book of utmost public importance and concern,” Mary Trump’s attorney, Theodore Boutrous, said in a statement. “Democracy thrives on the free exchange of ideas, and neither this court nor any other has authority to violate the Constitution by imposing a prior restraint on core political speech.”

Mary Trump is widely anticipated to reveal in the book that she is a primary source behind an investigative series in The New York Times regarding the Trump family’s finances that ultimately won the paper a Pulitzer Prize.

Simon & Schuster, the book’s publisher, has said the book is a “revelatory, authoritative portrait of Donald J. Trump and the toxic family that made him.”

“We look forward to publishing Mary L. Trump’s TOO MUCH AND NEVER ENOUGH, and are confident we will prevail should there be further efforts to stifle this publication,” the publisher said in a statement, which was the first to report on the new suit, after the first suit was dismissed. 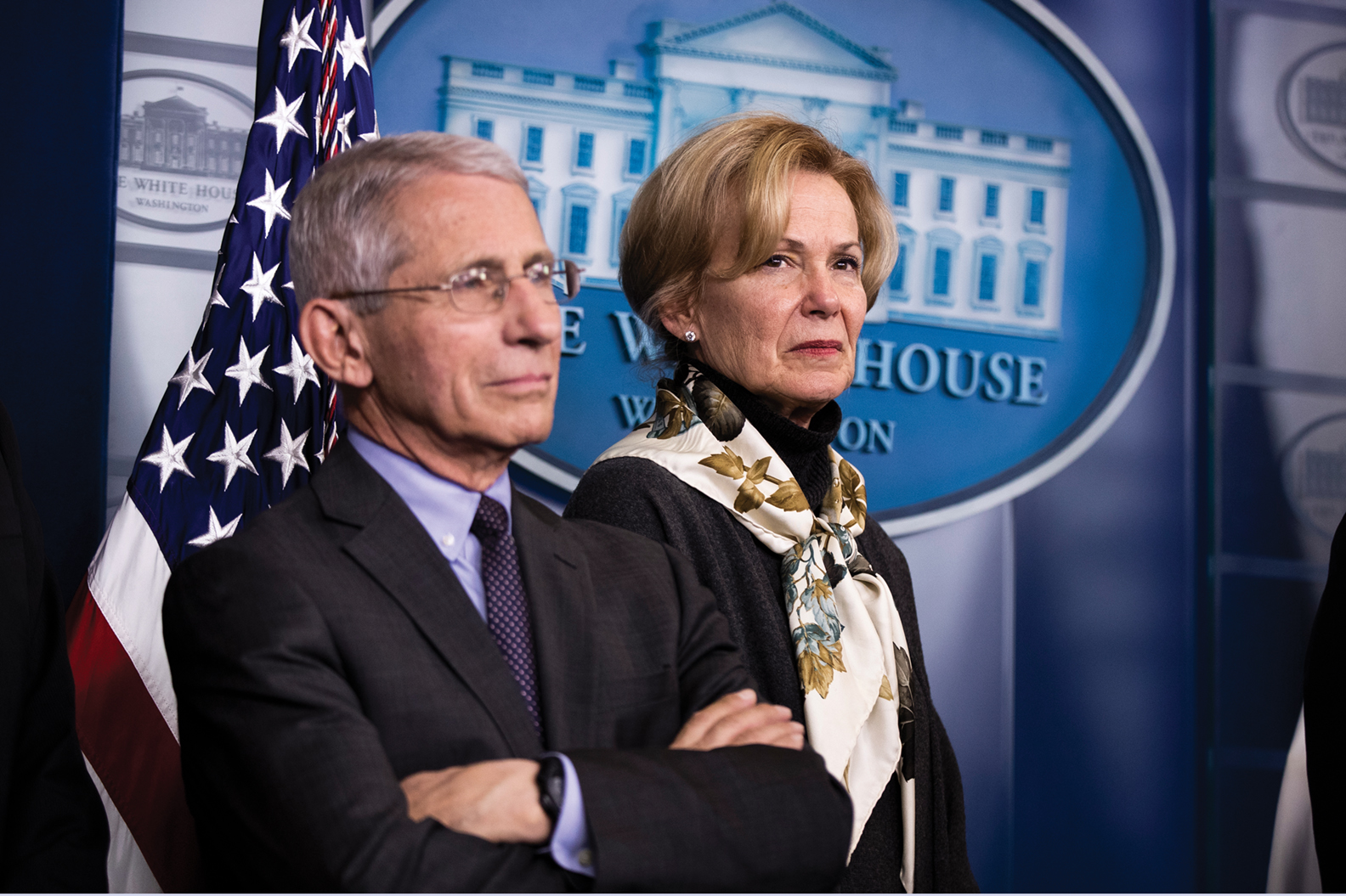