Prestige was honored to cover the  27th Annual Stellar Awards which recognized the accomplishments in gospel music.  The showed taped at the iconic Grand Ole Opry House in Nashville.

The award show was hosted by gospel greats Marvin Sapp and Dorinda Clark Cole. The list of winners included Vashawn Mitchell who lead the way with six awards including  Male Vocalist of the Year, Artist of the Year, Praise and Worship CD of the Year, and Contemporary Male of the Year.

The evening started out with a heart pumping praise with Kirk Fraklin taking the stage and performing a number of his latest hits including his hit “Smile” for which he won an award for Song of the Year.

Other winners of the night included Kim Burrell, Smokie Norful, Mary Mary, and The Rance Allen Group. Y’anna Crawley won the New Artist of the Year award and gave thanks to her fans for listening to her music and also thanks to God.

Dorothy Norwood was all presented with the Ambassador Dr. Bobby Jones Legends Award. The 27th Annual Stellar Awards will air nationwide from Janauary 21, 2012 thru February 11, 2012.

Below are the winners for the 27th Annual Stellar Awards.

Radio Station of the Year

The show will air in national syndication from January 21, 2012 to February 26, 2012. Below are just a few air-dates & times in some of the major markets. For a complete list of air-dates, visit the Stellar Awards website (www.thestellarawards.com). 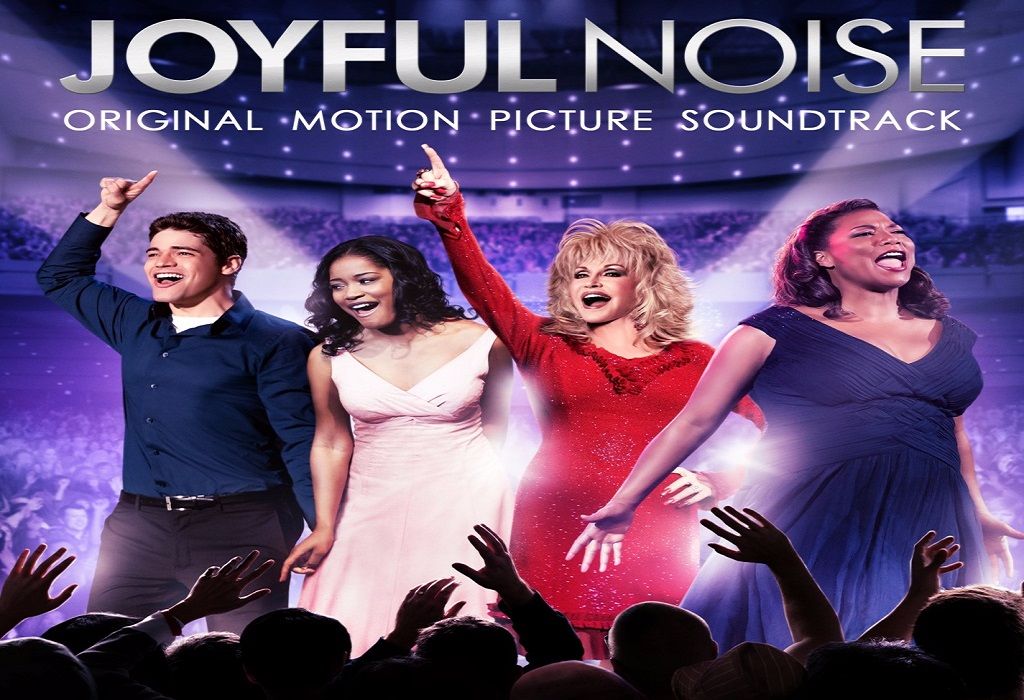