Tamar Braxton is reportedly recovering in the hospital after being found unresponsive on Wednesday.

Braxton, 43, is being monitored around the clock as sources believe she made an attempt to take her own life. She is currently in stable condition.

The singer and reality TV star had been staying at the Ritz Carlton Residences in Downtown Los Angeles with her partner David Adefeso, 49, according to witnesses. When he found her unconscious, he called 911 and reports suggest that Braxton has been drinking and appeared to have consumed an unknown number of prescription pills.

LAPD confirmed that a call had been made around 9:45 p.m. Wednesday, in regards to a “possible overdose” by a woman matching Braxton’s description.

A spokesperson for the Braxton family released the following statement: “Tamar has had a very tough and emotional day – more information will be coming in the next few days. Please pray for her.”

Braxton also made headlines when she shaved her head in 2018.  “My family did get on me; it was a natural reaction with my sisters and girlfriends,” she said earlier this summer. “They were like, ‘Girl, what you are you going through? Are you all right? Do I need to come see you? Do you need some help? When was the last time you ate?’ I got all of that.”

The R&B vocalist has also put out four albums, most recently 2017’s “Bluebird of Happiness,” and has starred alongside her famous sisters in “Braxton Family Values” since 2011.

She co-hosted the Emmy-winning daytime talk show “The Real” for three years, ending with her high-profile firing in 2016. She bounced back in 2019 as the winner of the second season of CBS’s “Celebrity Big Brother.”

Her new reality docu-series, “Tamar Braxton: Get Ya Life!” was set to premiere July 30 on We TV. 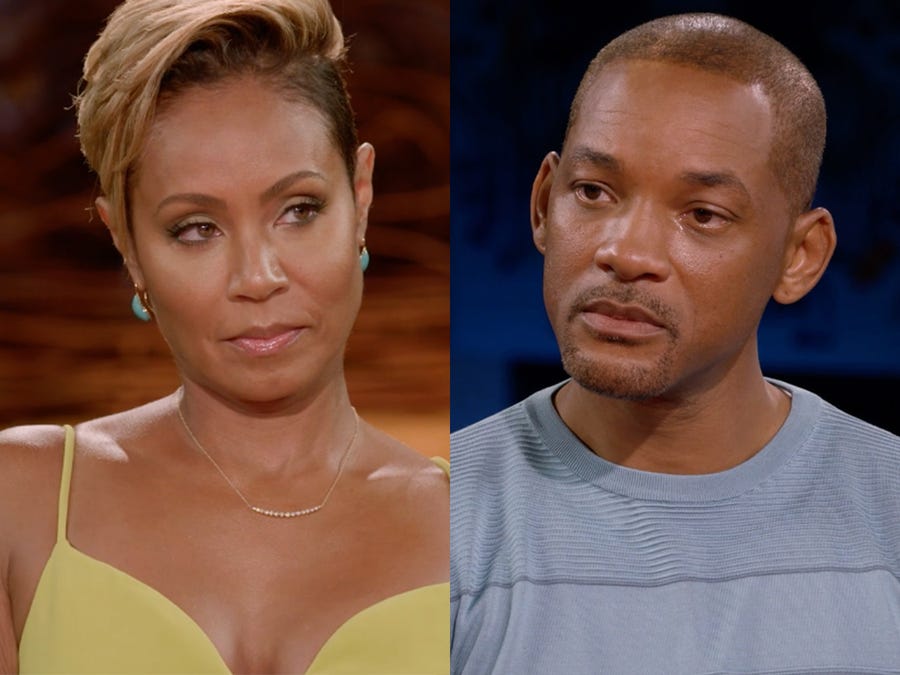 Jada Pinkett Smith and Will Smith "never ever thought that we would make it back." But the couple came together for a special...