BET Networks has announced a new business competition series and its premiere date.

The 12-episode, one-hour series is set in Atlanta, GA and features “16 business minded men and women competing for an opportunity of a lifetime.”

Tip “T.I.” Harris is the creator and executive producer of the show, which centers around the hopeful hustlers as they compete for a coveted position with a six-figure salary within his multimillion-dollar Grand Hustle business empire.

“The candidates are determined to prove they have what it takes to out-hustle the rest. They serve up big deals and even bigger doses of drama each week as they fight for their seat at the table. Ultimately, only one will be crowned the Grand Hustler,” said BET in a statement.

“The Grand Hustle Empire is always expanding so therefore we needed to add a very talented, highly skilled executive to our team. It doesn’t matter if you got your hustle at Harvard or the hood, The Grand Hustle is about how you handle business and what you can do for the brand so I wanted to create a show that offers an equal playing field,” said T.I.

“Tip is one of the smartest most impressive businessmen I have ever met. His business acumen is second to none, and his entrepreneurial spirit is unmatched.  I’m excited for the world to get a window into how Tip thinks and operates,” said exec producer Brian Sher.

Along with Tip and Sher, the show is executive produced by Christian Sarabia (EP) and Johnny Petillo (EP/Showrunner) and produced by 51 Minds Entertainment. 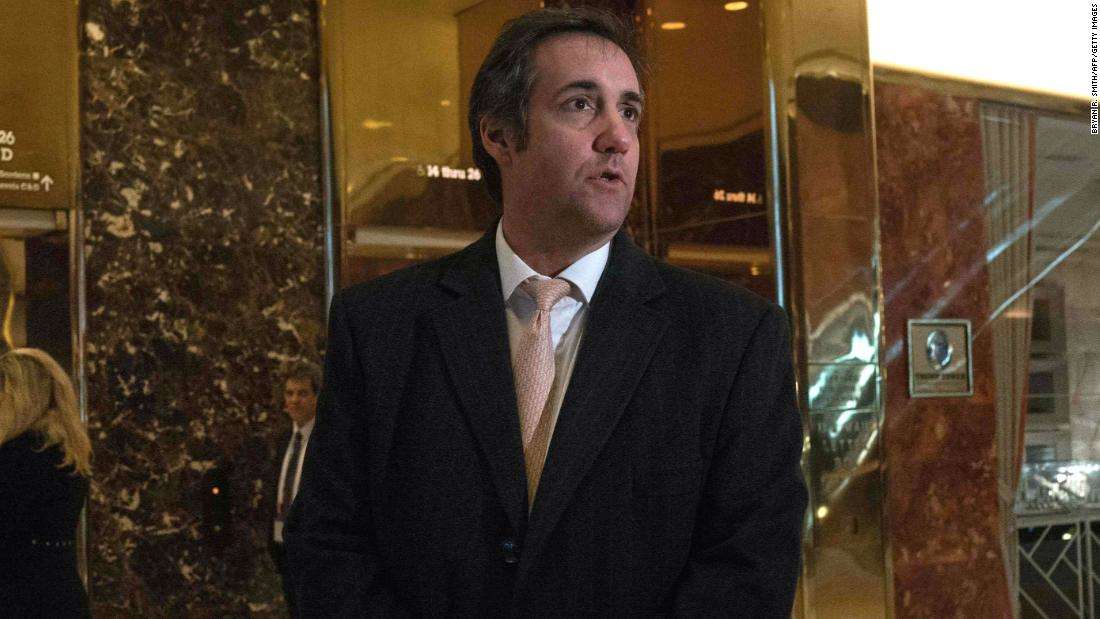