T.I. believes Travis Scott‘s decision to do the Super Bowl halftime show is selfish … and he hopes the rapper makes up for it by being selfLESS down the road.

Scott’s taken all sorts of heat for his decision to perform at Super Bowl 53 from people like Common and Nick Cannon who have been critical of the NFL for the way it’s treated Colin Kaepernick.

So, how does T.I. feel about it? See if you can read between the lines …

“I think every man have an opportunity … he can make a decision for himself, or he could be selfless. And, nobody can tell someone when to be selfless.”

“That’s every man’s right to choose that moment for themselves. So, if this ain’t something that he wanted to be selfless about, hopefully in the future we’ll see other moments where he will. You dig?”

Not everyone is upset with Scott — rap legend Nelly told us just a few days ago the outrage over the halftime show is stupid — and said he’d “probably do it” if asked.

Scott and Maroon 5 will take the stage Feb. 3 … with others like Big Boi from Outkast and Gladys Knight set to grab the mic throughout the day as well. 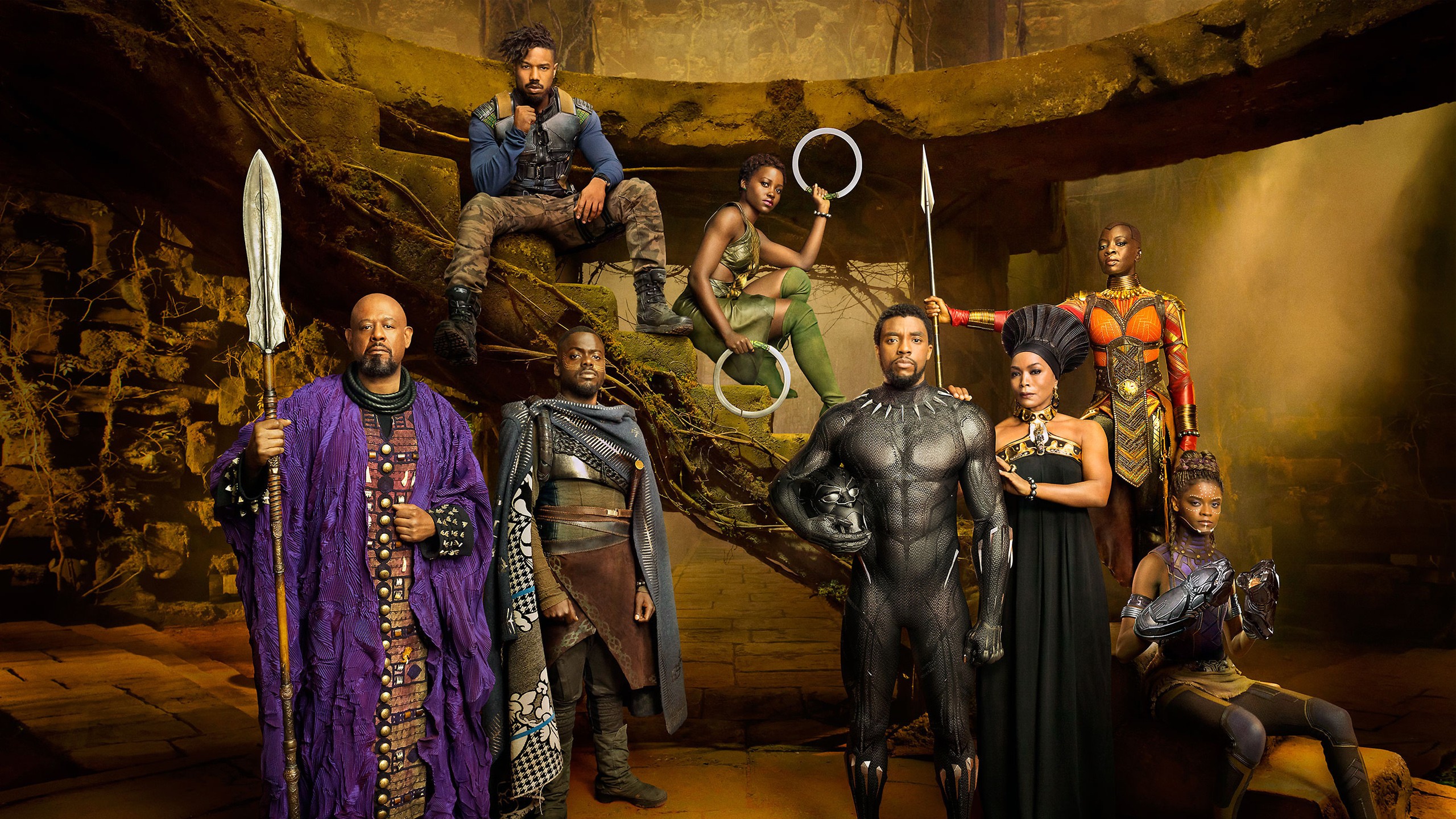