Super Bowl losers hangover? Not for the Patriots

ATLANTA — How did the New England Patriots get over a Super Bowl loss against the Philadelphia Eagles to make it back to Super Bowl LIII?

The better question, at least for the Patriots, might be: What Super Bowl loss? “Flush it and get back to work,” Patriots guard Shaq Mason said at Super Bowl opening night Monday. “I’d have to go back in time to remember that,” Patriots tackle Marcus Cannon said about last year’s Super Bowl. “I’m here now.”

Selective amnesia is good for the Patriots, who barely acknowledged last year’s Super Bowl when asked Monday night, but those who hate the team will happily recite the details. The Patriots played in a tight game against the Eagles, leading with less than three minutes left. Then the Eagles took the lead, got another field goal after a Tom Brady fumble, and New England’s Hail Mary at the end fell incomplete. All that work, just to watch the Eagles celebrate as you dodge confetti leaving the field.

A team could use a Super Bowl loss as motivation for the next season. Many Patriots said it never came up after they got back together, which is perhaps what you’d expect from Bill Belichick’s Patriots. Dwelling on the past would go against their laser focus on the present. Maybe that’s where the many, many Super Bowl losers who don’t make it back the next season go wrong. They spend too much time dwelling on the previous season.

“That’s the wrong thing to do,” Patriots tight end Dwayne Allen said. “Last year’s success or failure has no bearing on this team. What last year’s team did was last year’s team. The worst thing you can do is try to draw on inspiration from the previous team.”

The Patriots are back, partially because they never concerned themselves with losing the Super Bowl last season. What they accomplished, getting right back to the Super Bowl after losing, is surprisingly rare.

The Patriots are chasing the 1972 Miami Dolphins again, but not in the pursuit of perfection this time. Amazingly, the last team to lose a Super Bowl and then win the next season was the ’72 Dolphins. The only other team to do it was the 1971 Dallas Cowboys.

The Patriots have already bucked a trend just by making it back. The last team to lose a Super Bowl and make it back the next season was the 1994 Buffalo Bills. Of course, the 1992 and 1993 Bills did it too. 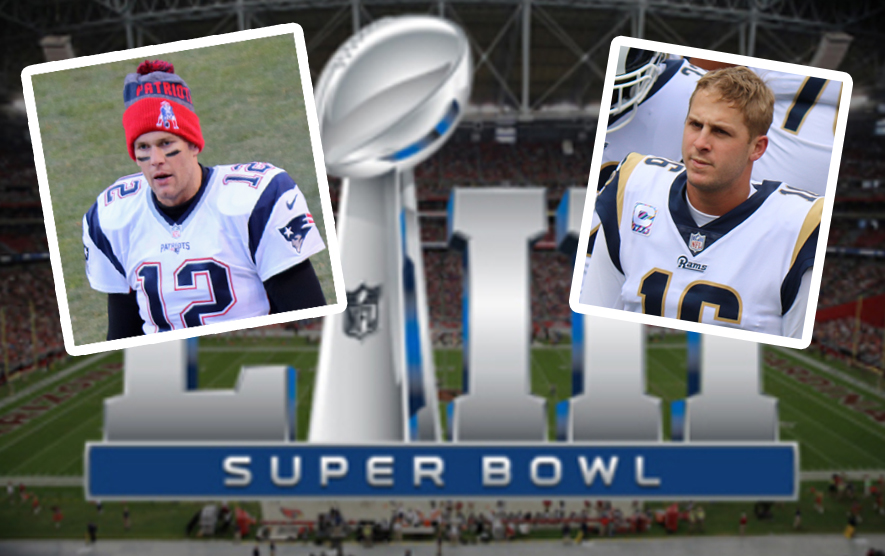 You’d think a team talented enough to win a conference championship would be sufficiently motivated the next season and have a good shot to make it right back to the Super Bowl after losing it. But it almost never happens.

Still, what the Patriots did this season has been elusive. Only three of the past 24 losing Super Bowl teams even made it back to a conference championship: 2012 Patriots, 2013 49ers and this season’s Patriots.

It’s not like the Patriots didn’t hurt after losing the Super Bowl. They just didn’t let one loss carry into another season.

“It lingers however long you let it linger,” Patriots special teams captain Matthew Slater said. “Perspective is important whether you win or lose a Super Bowl. Certainly we lost a Super Bowl, but nobody died. If you hold onto that, it can be debilitating. You have to be able to move on.”

Patriots were able to put loss to Eagles behind them

Had the Patriots not beat the Chiefs in the AFC championship game, people might have cited a Super Bowl hangover for New England.

It’s not like the Patriots were a dominant force from beginning to end. They went 11-5 with a some weird road losses. It wasn’t a vintage Patriots team. But many talked about the character of the team, not only in overcoming the Super Bowl hangover but in getting through adversity during the season.

“We had to call on that character, certainly with the way this season went, to get ourselves back to this position,” Slater said.

And here the Patriots are, back in the Super Bowl, trying to become the first team in 46 years to win a title after losing a Super Bowl the year before. There weren’t many long speeches on Monday night about the Eagles loss and what it meant, or how the Patriots used it every day as motivation to get back. It’s just a new season, a new team, and the crushing disappointment of last year’s Super Bowl doesn’t matter to them anymore.

“That’s in the past. We’re here right now,” Cannon said. “We’re back and we have the chance to make sure that doesn’t happen again.” 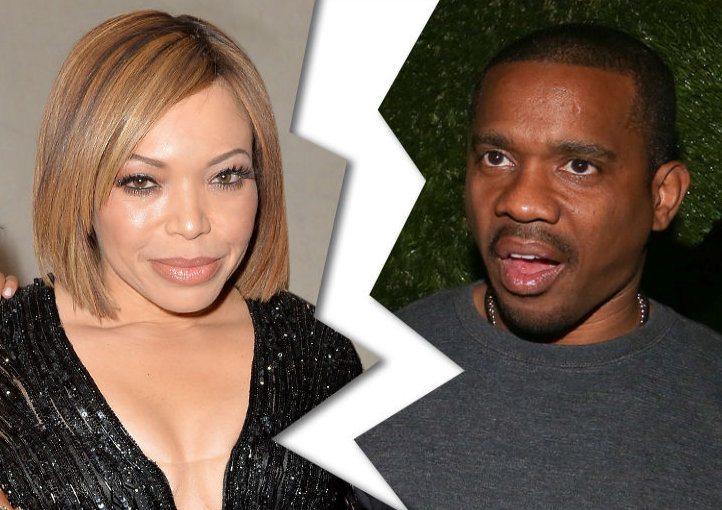 Tisha Campbell-Martin claims her estranged husband has been abusive for years ... alleging he flew into a violent rage as recently...