James Timothy Norman of Sweetie Pie‘s fame is facing federal charges alleging he conspired with an exotic dancer in the murder of his eighteen-year-old nephew Andre Montgomery.

The 41-year-old son of the legendary restaurant owner Robbie Montgomery was arrested this morning at his home in Jackson, Mississippi, according to a statement from the U.S. Attorney.

Norman, who starred with his family in the show Welcome to Sweetie Pie’s, had feuded with his mother over money in recent years after she sued him for opening restaurants under the Sweetie Pie’s brand without her permission, according to court records.

It was a messy, public spat, but federal authorities say Norman executed a far more sinister conspiracy to have his teenage nephew killed in 2016. According to the criminal complaint unsealed today, Norman had taken out $450,000 in life insurance policies on Andre Montgomery in 2014, and he was the sole beneficiary.

In 2016, Norman was living in Los Angeles. Phone records obtained by investigators showed that leading up to Andre Montgomery’s murder, Norman and a Memphis-based dancer named Teria Ellis headed to St. Louis and communicated over burner phones. Ellis also started contacting Montgomery, sending him her Instagram account handle, Alexusdagreat, and texting that she would be visiting St. Louis.

Three days later, Norman flew into St. Louis and booked a room at the Chase Park Plaza hotel. The next day, March 14, Ellis contacted Montgomery to figure out where he was, according to the complaint. Cell phone records showed that he texted her the address of a house: 3964 Natural Bridge Ave. in the city. Ellis then called Norman.

That night, at 8:02 p.m., Montgomery was shot to death at the house on Natural Bridge. And investigators believe Ellis was there. Location data from her burner phone put her at the scene, and in one of Montgomery’s final phone calls, he spoke to his girlfriend, who later told investigators she could hear a woman’s voice in the background.

One minute after the eighteen-year-old was shot, Ellis made another call — to Norman.

“Despite being at the scene of Montgomery’s murder at 8:02pm, ELLIS’s first phone call was not to the police, but rather to [NORMAN] at 8:03 p.m., at which time her phone location data showed she was driving in a direction consistent with her returning home in Memphis, Tennessee,” the criminal complaint says.

Phone records would then show the phone moving south along Interstate 55. Norman’s phone showed him flying back to Los Angeles, arriving early the morning after the killing. That same day, March 15, 2016, both the burner phones went dark, authorities say.

Back in Memphis, Ellis began depositing money — $3,020 in a checking account that previously had a negative balance and another $4,340 in a savings account opened the same day. On March 17, 2016, she deposited another $1,900.

On March 22, 2016, she and her mother and daughter flew to Los Angeles. There’s not much information in the court records about what they did there, but authorities say location data for her mom’s phone showed that on at least one occasion they were with Norman.

Norman waited a week to try to collect on his murdered nephew’s life insurance police, authorities say. On March 21, 2016, he called the bank, but he never provided all the documentation required and still hasn’t gotten the money, according to court records.

He’s now being held without bond at a jail in Madison County, Mississippi. He and Ellis have been charged with conspiracy to use interstate commerce facilities in commission of murder-for-hire, resulting in death.

The case is being investigated by St. Louis police and the FBI. 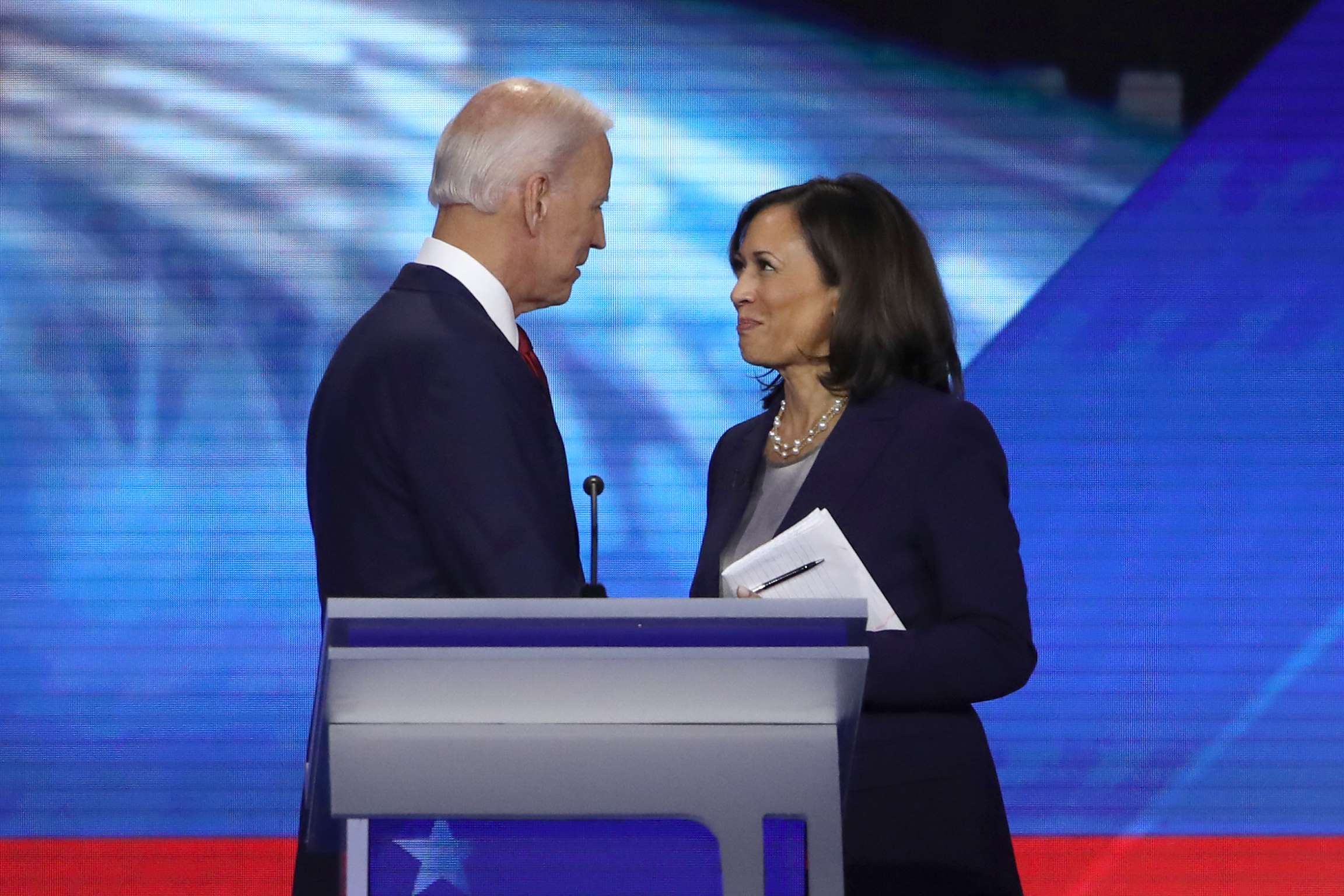