The son of US District Court of New Jersey Judge Esther Salas has died after a gunman opened fire on her North Brunswick home Sunday.

Both the US Marshals and FBI are investigating the shooting. Initial reports from law enforcement said Daniel Anderl opened the door with his father right behind him. The door opened to a hail of gunfire and the gunman fled.

“We are looking for one subject,” the FBI said in a statement. “We are working closely with our state and local partners and will provide additional updates when available.”

A law enforcement official with direct knowledge said that the gunman appeared to be wearing a FedEx uniform.

It is not yet known whether the gunman was a FedEx employee or someone posing to be an employee.

“We are aware of the media reports and are fully cooperating with investigating authorities,” Jonathan Lyons, a spokesman for FedEx, said in an email statement.

Law enforcement has not been aware of any threats against the judge and right now investigators don’t know the motive.

“Judge Salas and her family are in our thoughts at this time as they cope with this senseless act,” New Jersey Gov. Phil Murphy said in a statement. “This tragedy is our latest reminder that gun violence remains a crisis in our country and that our work to make every community safer isn’t done.”

Democratic U.S Senator Bob Menendez, who said he was proud to have recommended Judge Salas to former President Barack Obama, also issued a statement sending his prayers to the family.

“My prayers are with Judge Salas and her family, and that those responsible for this horrendous act are swiftly apprehended and brought to justice,” Menendez said.

North Brunswick Mayor Francis “Mac” Womack spoke Sunday night that Judge Salas’ husband Mark Anderl is “one of the most straight-up honest attorneys” he has dealt with.

“He’s a very very exuberant, vibrant, one hundred percent pleasant person,” Womack said. “He loves to talk about his wife, and he loves to brag about his son, and how his son would excel in baseball, and how great he was doing in college in Washington … I’m just very sorry to see him going through this.”

This is a developing story: We’ll give updates on the situation as we learn more. 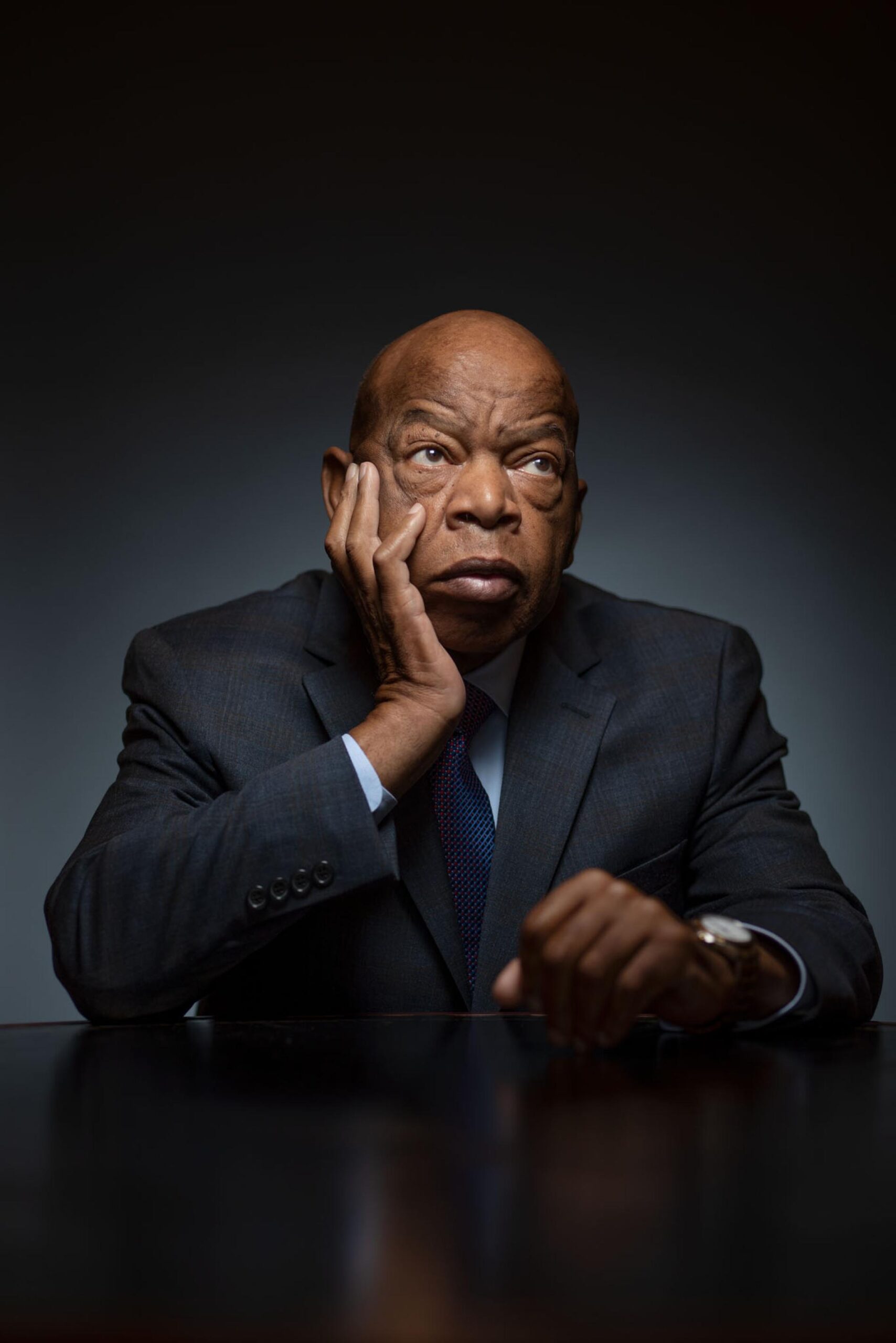