An identical twin has been charged with stabbing her own sister to death inside an apartment in New Jersey.

The Camden County Prosecutor’s office on Monday announced Amanda Ramirez was charged with first-degree aggravated manslaughter in the slaying of her 27-year-old twin sister, Anna Ramirez, over the weekend.

Police responded around 5:30 a.m. Saturday to reports of an unconscious person at the Centennial Village Apartments Complex in Camden, where they discovered Anna lying on the ground, bloody and injured. She was reportedly suffering from a stab wound to the chest.

The 27-year-old was rushed to Cooper University Hospital and pronounced dead less than an hour later.

Her twin, Amanda Ramirez, was arrested the same day and hit with a felony count, though officials only just revealed the charge on Monday. She’s being held at the Camden County Correctional Facility pending a pretrial detention hearing, prosecutors said.

Authorities have not revealed many details in the case, including a motive in the deadly stabbing.

An investigation into the incident is ongoing. 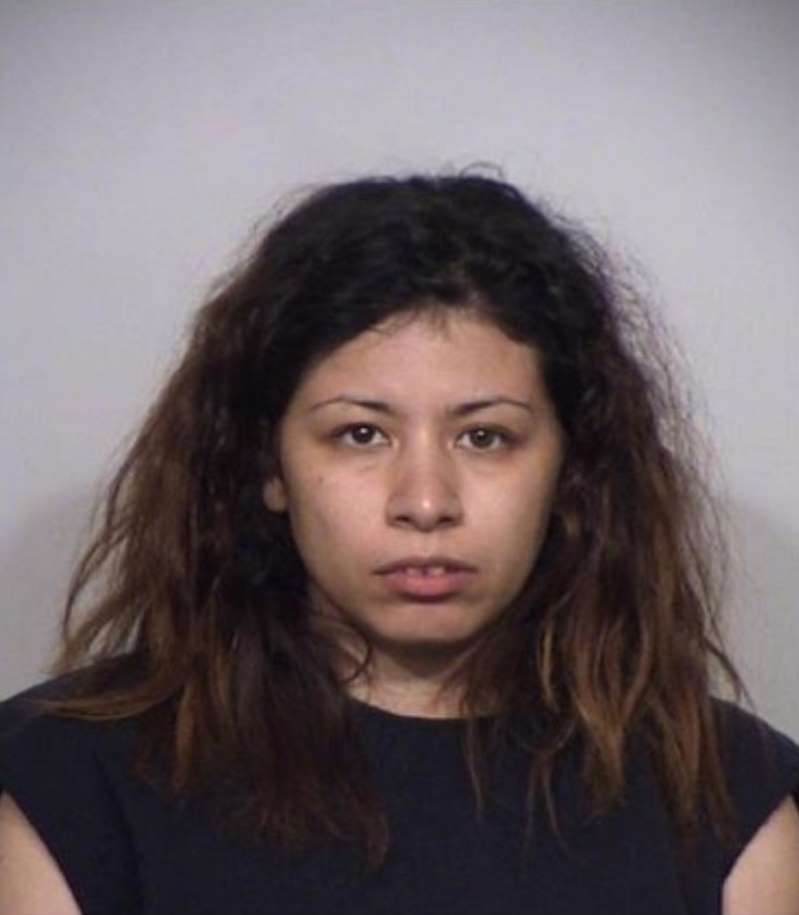 A North Texas mother is behind bars after allegedly killing her 8-year-old son because "demons told her to sacrifice her ...