We are deeply saddened by the tragic and untimely passing of Whitney Houston, whom we were blessed to have just completed work with on the remake of the film “Sparkle.” We ask the

comfort during this devastatingly difficult time. At the apex of her career, Whitney had no

peer, with a voice that shaped a generation. She has left behind a musical and film legacy that will endure…. she will be sorely missed by us all.

LOS ANGELES (AP) – Whitney Houston, who ruled as pop music’s queen, has died. She was 48.
Houston’s publicist, Kristen Foster, said Saturday that the singer had died, but the cause of her death is still unknown. 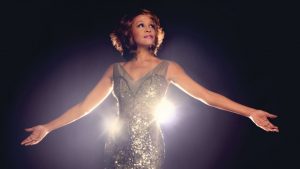 Houston would go to rehab twice before she would declare herself drug-free to Winfrey in 2010. But in the interim, there were missed concert dates, a stop at an airport due to drugs, and public meltdowns.
She was so startlingly thin during a 2001 Michael Jackson tribute concert that rumors spread she had died the next day. Her crude behavior and jittery appearance on Brown’s reality show, “Being Bobby Brown,” was an example of her sad decline. Her Sawyer interview, where she declared “crack is whack,” was often parodied. She dropped out of the spotlight for a few years.
Houston staged what seemed to be a successful comeback with the 2009 album “I Look To You.” The album debuted on the top of the charts, and would eventually go platinum.
Things soon fell apart. A concert to promote the album on “Good Morning America” went awry as Houston’s voice sounded ragged and off-key. She blamed an interview with Winfrey for straining her voice.
A world tour launched overseas, however, only confirmed suspicions that Houston had lost her treasured gift, as she failed to hit notes and left many fans unimpressed; some walked out. Canceled concert dates raised speculation that she may have been abusing drugs, but she denied those claims and said she was in great shape, blaming illness for cancellations.

Copyright 2012 Associated Press. All rights reserved. This material may not be published, broadcast, rewritten, or redistributed. 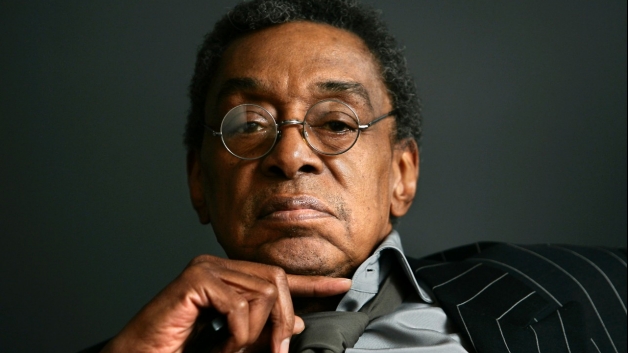