Should I Allow My Child To Play Football

The game of football has a serious problem and it’s been in the news for a while now. Players are experiencing long-term problems due to concussions.

Now, the problem seems to be taking its toll at the very earliest entry point says Pop Warner. Between 2010 and 2012, Pop Warner saw a 9.5% decrease (nearly 24,000 players) in the number of players. That marks the largest decrease in the history of the league. The Chief Medical Examiner says a majority of that decrease is because parents are worried about their kids getting concussions.

So, why shouldn’t you let your child play football?

Researchers at Purdue University are slowly uncovering a far more serious problem. There is a real possibility that concussions are only the most obvious signs of damage and that even players without concussions suffer mental impairment during football season.

The Purdue researchers worked with Jefferson High School in Indiana and, in the first year of research, fitted 21 football helmets with accelerometers that would measure the impact of the hits they were taking.

Researchers did brain scans and cognitive tests on the players throughout the season. The findings, originally publish in the “Journal of Neurotrauma,” should send a shiver through anyone who loves the game. Nearly half the players who appeared to be uninjured still showed impairment in brain activity. The second year’s research, just recently released, shows more of the same. In all, of the 31 players who did not suffer a concussion, 17 had impaired scores on the cognitive tests.

The focused on this research has been obscured by the growing concern over concussions. There were many more stories about the deaths of former NFL players  (notably Junior Seau) who committed suicide and was discovered to suffer from CTE (chronic traumatic encephalopathy), which is a form of brain damage common to boxers and now, football players.

So, why should you let your child play football?

Helmet to helmet hits are greatly diminishing. The helmet to helmet hit will never be totally eliminated from the game of football, but it has and will be significantly reduced. Unless you have been under a rock for the last three years, anyone involved with football has been made aware of the brain trauma associated with concussions. Therefore, coaches at all levels of football should be more proactive than ever in teaching proper head placement for tackling and blocking techniques.

Liability could be another reason to make the game safer. Coaches from Pop Warner to high school have been made aware that they could face potential liability for creating and/or encouraging unsafe methods, techniques and practices. I’m certain everyone knows the NFL is facing lawsuits from their own players, so what’s to stop college, high school or youth players from doing the same? The growing shadow of liability should keep those in charge (coaches, trainers, and conditioning coaches) honest about making sure the players don’t put themselves at risk, especially for head trauma.

Trickle down education for future players. The NFL is spending millions on educating youth players on the proper techniques of blocking and tackling. Programs such as Play 60 and Heads Up have reached tens of thousands of children already. Just like in rugby where it is second nature for players to tackle with their shoulder, a new breed of football player is emerging that’s better educated through camps and clinics on how to protect themselves, and their opponents from injury.

What we like to call “old school” coaches, are rapidly dying off.  A lot of them taught to lead with butt of helmet. These coaches weren’t being barbaric but they were teaching techniques of the game that were taught to them. When Bill Walsh came on the scene and started winning Super Bowls with short, crisp, cerebral and non-contact practices, the football world took notice and started adopting his philosophy. In addition, as the game continues to speed up with spread offenses, coaches stuck in teaching strictly a physical brand of football are being weeded out and left behind.

Many in football mindset has changed. 2011 and 2012 will be known as the years where the NFL brand of football went soft but safer. Anybody watching noticed more penalties and more reprimands by the announcers when a hit seemed either too low, too high, unsafe and/or just too vicious. It’s just not cool anymore. We all still love a great hit but not when there is a risk of concussion or serious injury. Sure, there will always be a risk for injury but the risk of suffering a serious injury while skateboarding, surfing, and/or mountain biking may be even greater.

So, what should you do?

Football is fun. The game is inherently dangerous, rooted in violence and physical domination, hitting and tackling, knocking your opponent on their behinds before they do the same to you. More than four million American children will play high school and youth football.

Week after week, season after season, the sport teaches life lessons, rallies communities, provides excitement and entertainment for millions. At the youth level, most players walk away from the game with fond memories and without serious, lasting harm.

I am a huge football fan and I think my grandson Joshua would be a great player. The problem is my daughter Ebonii doesn’t want him to play football. I guess I’ll be buying a basketball. But I feel lucky that I don’t have to make that decision with all we know now.

As parents, grandparents or guardian I think we have to be careful and informed, but certainly not scared. Then and only then I believe you will make the best decision for your child.

Self Respect: Qualities of A Real Woman 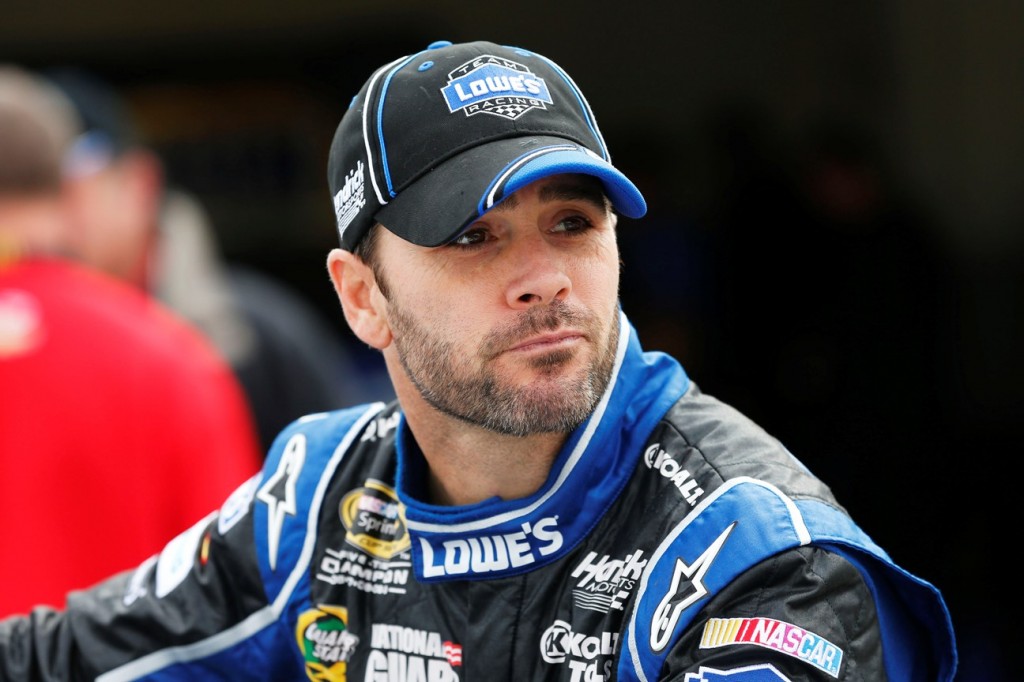 I've watched a lot of fantastic race car drivers and I've seen a lot of drivers come and go in the sport of NASCAR.  Jimmie...