It was recently reported that Real Housewives of Atlanta cast member Sheree Whitfield was fired from the reality series with very few details explaining the cause of her exit.

Now, more recent reports indicate a reason and if they hold any truth, the reality star may have her jail bird bae, Tyrone Gilliams, to thank.

It is reported that Whitfield learned of her firing right after the reunion was filmed and was “very upset.”

It is also reported that the RHOA producers found issue in trying to incorporate Whitfield’s incarcerated boyfriend into her storyline as he is currently serving a decade-long sentence in prison for stealing $5 million in wire fraud schemes.

“Bravo can’t film inside or even outside the jail,” a source revealed. “This is causing a problem with her storyline.”

As of now, the self-proclaimed entrepreneur is yet to confirm or deny whether or not she has been given the chop from the show. 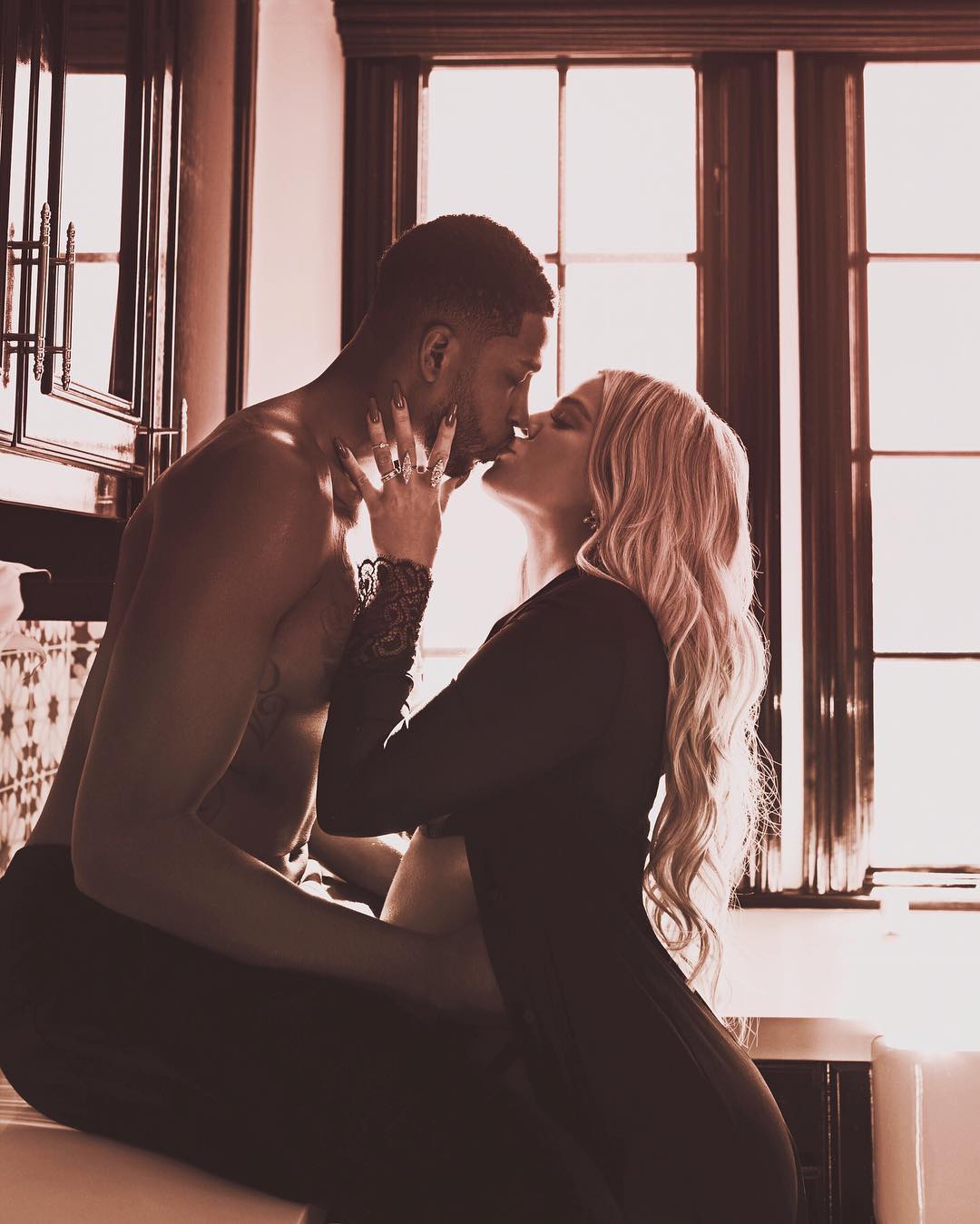 Khloe Kardashian's baby daddy Tristan Thompson was filmed getting up close and personal with a mystery brunette on a night...