Serena Williams, at 31, is the best player on the WTA tour by far. Her biggest “rivals” at the moment, Victoria Azarenka and Maria Sharapova, have a combined 3-25 record against her. It has become conventional wisdom that she is the best woman to ever pick up a fuzzy yellow ball.

Serena Williams is playing arguably the most dominant tennis of her career, winning her fifth U.S. Open championship and the 17th major title of her career.

She moved within one of the legends Chris Evert and Martina Navratilova, who won 18 apiece, tying her for fourth all-time among women. Margaret Court is the all-time leader with 24 majors.

Despite winning the most major titles of any man, there seems to be a healthy debate about whether Federer is the greatest male player of all time.  He has a losing record against chief rival Rafael Nadal, but the chorus is increasingly singing Serena’s praises as the greatest WTA woman of all time.

“I think still right now, I go by numbers,” Williams said. “I don’t think I’m the greatest because Steffi has way more Grand Slams than me. I just go by what’s written down.”

Despite what the numbers say, Serena’s dominant serve and punishing ground strokes are unlike anything women’s tennis has seen before and she is playing at perhaps the peak level of her career right now.

She has won four of the last six Grand Slams — including Wimbledon and the U.S. Open in 2012 (as well as taking the gold medal at the 2012 Olympics).

“Nobody has had a game like hers,” Evert said. “Nobody has had the power, the shots, the serve and the complete package that she has, so she’s the best tennis player.”

Williams credits some of her current dominance to her coach — and reported boyfriend — Patrick Mouratoglou.

“One of the main reasons I was able to work with Patrick is because he was telling me a lot of the same things that my father told me,” Williams said of her father and former coach, Richard Williams. “I think that had he told me something opposite or something different, or he wasn’t just doing almost similar stuff, I wouldn’t be able to work with that because I just wouldn’t accept it.”

At 31 and playing at this level, there is no reason Serena cannot continue to assert her dominance for two or three more years and ultimately challenge Graf and Court on the all-time list.

“If she plays for another three years, if she wins one or two [majors per year] she could very well pass Steffi,” Evert said. “The key to her game is staying healthy, being fit, and just staying interested and inspired.

Serena has always had trouble maintaining interest in playing tennis. She has periodically drifted away from the tour to pursue business, publishing, reality-TV and other interests.

She has proved once again that when she’s firing on all cylinders, no one can beat her.

“This is peak Serena.” said Billie Jean King, who won 12 majors in the Open Era and for whom the USTA National Tennis Center is named, added a similar sentiment in a recent TV interview.

“If Serena keeps going, she’s probably going to be the greatest player ever to have lived,” King said. “But right at this moment I’m a big believer that every generation gets better so Serena, should be, could be, the best that’s ever lived.” 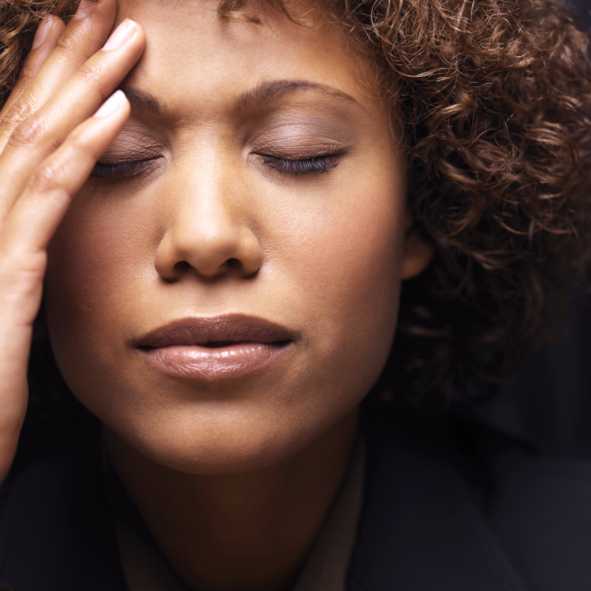 Depression is a painful mental condition in which a person becomes abnormally saddened and loses all hope in life. A bout...