Selma Poised to Win Numerous Awards With Its Remarkable Portrayal of Dr. King and the Civil Rights Movement

Director Ava DuVernay, who was an African American Studies major at the University of California Los Angeles (UCLA), has struck directorial gold with Selma, her historical drama of the events surrounding Dr. Martin Luther King, Jr, and the famed Alabama March from Selma to Montgomery.

On “Bloody” Sunday, March 7, 1965, police officers and other whites rapidly deputized for the occasion, confronted African American protest marchers on the Edmund Pettus Bridge. The results were sickening, to put it mildly. Those given the authority to do so proceeded to beat, whip, punch, kick, tear gas and cane the protesters from the bridge all the way back to their church. Television broadcasts of the attacks led to sympathy protests across the nation. Dr. King, witnessing the carnage, flew to Selma to join his Southern Christian Leader Conference (SCLC), the Student non-Violent Coordinating Committee (SNCC) and other rights organizations on another planned march.

Selma is surprisingly the first major feature film about Dr. King. It debuts in selected theaters on Christmas Day 2014. There is already critical acclaim from those who have seen premiers. Selma has received four Golden Globe nominations, including one for Best Director. If she wins this award, Ava DuVernay will herself become a part of history, as the first black woman to do so. Not to be outdone, the Woman’s Film Critics Circle named Selma the Best Film by a Woman. This level of notoriety makes the film a perennial Academy Award (Oscar) nominee as well.

It is clear this movie is big. The stars of this major production include David Oyelowo as Dr. King, Tim Roth as Alabama Governor George Wallace and Carmen Ejogo as Coretta Scott King. Oyelowo, a Brit of Nigerian descent, also had a role in last year’s The Butler. Ejogo, also from London, has been seen in various roles, though her part as Alean on HBO’s original series Lackawanna Blues, led the director to believe she would make a good representation of Dr. King’s strong wife.

The context of the period is worth noting. Dr. King had, by 1965, won the Nobel Peace Prize (1964) and led a large demonstration in the nation’s capital (1963). He had also provided clear evidence to the world of Southern racism by staging marches through the streets of Birmingham, Alabama (1963). These demonstrations provoked violence from Public Safety Commissioner Bull Connor and his troops. The scenes of police unleashing attack dogs and firefighters spraying high-pressure water hoses on African American men, women and children sent shockwaves across the world. This is how America treats her own citizens of color?

Yet, by 1965, King also had troubles. In 1962, Police Chief Laurie Pritchett of Albany, Georgia, had defeated King. Pritchett read the civil rights leader’s book about the tactics used in the successful Montgomery bus boycott and hatched a plan. When King came to Albany, the police would remain largely non-violent and arrested blacks would be shipped to jails spread out in neighboring counties. In effect, there were no beatings to witness and no images of African Americans in cramped jail cells for the cameras. King left town bewildered. He knew that he had to plan better in the future to avoid losing the movement’s momentum. Blacks had waited too long for this period to let it all slip away.

DuVernay portrays this complex version of King in Selma. The King in the film is a relatively young man who feels the pressure of an entire race, nation and world on his shoulders. He knows all too well that any miscalculation on his part could lead to setbacks to all that had been gained.

This is a human King, one with emotions, feelings and weaknesses. Selma treats audiences to an education in Civil Rights Movement history that goes beyond the well-known “I Have a Dream” speech. 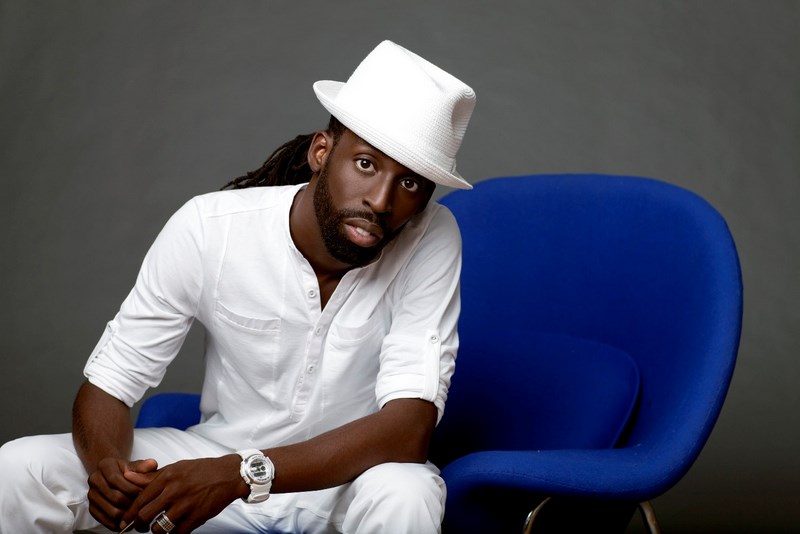