Selena Gomez is in ‘good place’

Selena Gomez is in a “really good place.”

The 27-year-old singer is preparing to release her next album – the follow up to 2015’s ‘Revival’ – towards the end of the year and is looking forward to her fans hearing it because she’s feeling positive and ready to share what she’s been through.

A source told ‘Entertainment Tonight’: “Selena is in a really good place. She just celebrated her birthday in Italy and is really enjoying this time off before things ramp up again. Selena has been working on new music and plans to release some this year. The new music is going to be a different side of Selena and very personal. Selena has gone through a lot over the years and is ready to share it with the world.” 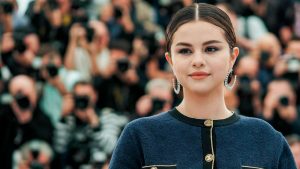 The brunette beauty’s new LP will touch on the “huge moments” in her life including a kidney transplant, a stint in rehab to address her mental health issues and break-ups with Justin Bieber and The Weeknd.

Selena said recently: “It took me four years now to even feel at a good place with this album, and it’s just because I had such huge moments that happened in my life personally that [it was like] how was I going to capture that and how was I actually going to feel good about what I was saying? So, I kept going and I’m relieved now.”

Meanwhile, the ‘Wolves’ hitmaker – who has one of the most followed Instagram accounts in the world – recently insisted that although it’s an “amazing platform”, spending too much time online can leave young people “exposed”.

She said: “For my generation specifically, social media has been terrible.

“I understand that it’s amazing to use as a platform but it does scare me when you see how exposed these young girls and boys are. I think it’s dangerous for sure.” 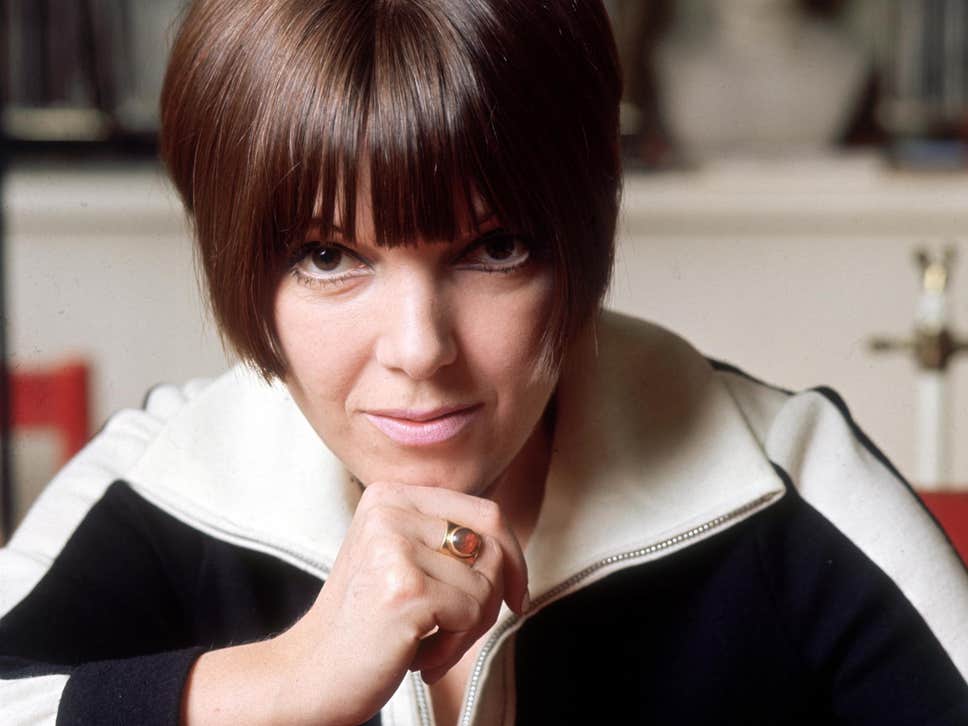 Dame Mary Quant is to receive a Lifetime Achievement Award at the World Fashion Awards later this year. The English fashion...