Kate Middleton and Prince William welcomed a baby boy today. The birth of the new heir was announced by Kensington Palace after Kate had been in the hospital for more than 14 hours.

“Her Royal Highness The Duchess of Cambridge was safely delivered of a son at 4.24 p.m.,” the palace said in a statement. “The baby weighs 8 lbs. 6 oz. The Duke of Cambridge was present for the birth.”
“The queen, The Duke of Edinburgh, The Prince of Wales, The Duchess of Cornwall, Prince Harry and members of both families have been informed and are delighted with the news,” the statement said. “Her Royal Highness and her child are both doing well and will remain in hospital overnight.”
Cheers erupted at St. Mary’s Hospital, where the baby was born, and Buckingham Palace when the announcement was released.
Throngs of people gathered outside of the palace to wait for the formal, signed birth announcement that was driven from the hospital to the palace. Following tradition, the document was taken into the palace to be shown to the queen before it was placed on an easel in the palace court.
The newborn is third in line to the British throne after its grandfather, Prince Charles, and father, Prince William. The reigning monarch, Queen Elizabeth II, has been on the throne 61 years. The baby is the queen’s third great-grandchild.
The world’s intense interest in the Duke and Duchess of Cambridge’s real-life fairy tale extended to Middleton’s pregnancy and the baby long before it was born.
“You have this gorgeous young couple,” ABC News royal contributor Victoria Murphy told ABCNews.com. “He’s a prince and she’s a commoner, and they get married and this is their first baby — so it’s like the completion of the fairy tale, and I think people find that really fascinating.
“There’s a lot of fascination internationally in the British royal family just because it’s such an established institution and people find it quite quaint,” Murphy said. “People are just generally really curious about it because it’s not something that exists in every country.”
Every moment leading up to the delivery has been closely scrutinized, including the royal bump, her pregnancy fashion and every baby-store shopping trip.
“It’s the fascination and joy everybody feels when a baby is born and then, for British people certainly, the renewal of the monarchy,” Robert Lacey, author of the book “Majesty,” told ABCNews.com.
“We know that this new baby … is our sovereign who will be our figurehead by the end of this century, maybe even into the next century,” he said.
The British Parliament is changing a 300-year-old law so that William and Kate’s firstborn, regardless of gender, would be the heir to the throne.
Queen Elizabeth II was only person eligible to be monarch because her father had no male children.
This birth marks the first time in almost 120 years that a reigning monarch, Queen Elizabeth II, 87, is alive at the same time as three generations of heirs: Prince Charles, 64, Prince William, 31, and, now, the latest addition to the family.
The infant will someday be the monarch of 16 sovereign states and commander of the British Army, among having other royal responsibilities.
“This new baby physically represents the mixture of history and new blood coming in, and the promise,” Lacey said.
The roller coaster-like relationship between the public and the royal family is at a high point right now, thanks, in great part, to Middleton and her grounded nature, Lacey said.
“You have to strike a balance between the dignities and traditions of the family and the monarchy with something new, and she’s got that something new,” Lacey said. “I think it’s freshness, it’s energy, it’s directness, it’s honesty. It’s coming from a hardworking family which, to use an English expression, pulled itself up by its bootstraps.”
The royal couple announced the pregnancy Dec. 3, 2012, when the duchess, 31, was admitted to King Edward VII Hospital in central London with hyperemesis gravidarum, an acute morning sickness that requires supplementary hydration and nutrients. 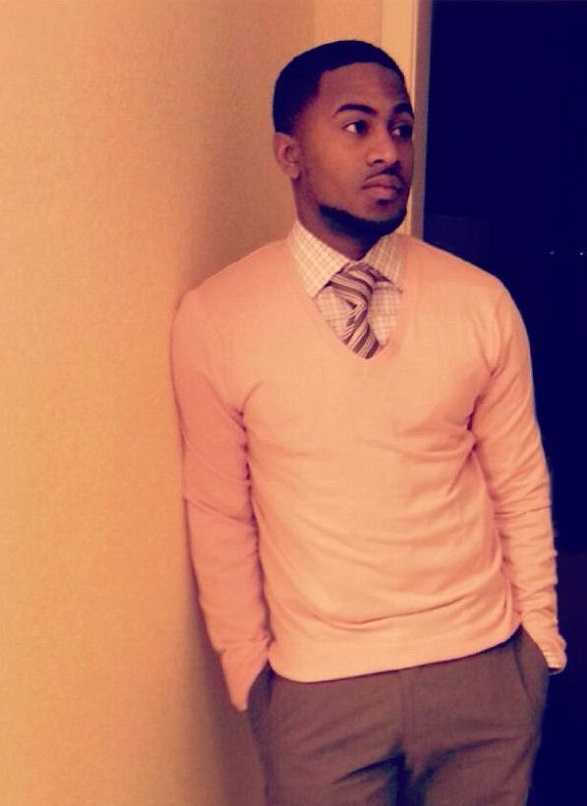 On July 1, 2013, Former Marine and Up and Coming Rapper Lelve "Conrad" Watkins was killed in a shooting in Montgomery, AL. This...