Whitney Houston would have been 50 today (Aug. 9). It’s been nearly a year and a half since pop music lost one of the biggest, purest voices it ever had. Although her troubled personal life overshadowed her musical accomplishments in the last few years of her life leading up to her death on Feb. 11 last year, her legacy lives on. Her legacy includes 31 Billboard Music Awards, 22 American Music Awards, seven Grammys and two Emmys, to name a few.

There’s not much that hasn’t been said about Whitney Houston’s life and legacy since she died suddenly (though maybe not entirely unexpectedly). To honor this day specifically, there’s a new Whitney-centric comic book — kind of odd, but well intentioned — and Sirius XM is hosting day-long special on their Heart & Soul channel, featuring some two decades of her music, plus remembrances from friends and family (including Cissy Houston, Pat Houston, Dionne Warwick, Clive Davis, Chaka Khan, and R. Kelly).

Happy Birthday Whitney. And we will always love you!

Prestige readers, will you be remembering Whitney in your own way today? Let us know in the comments. 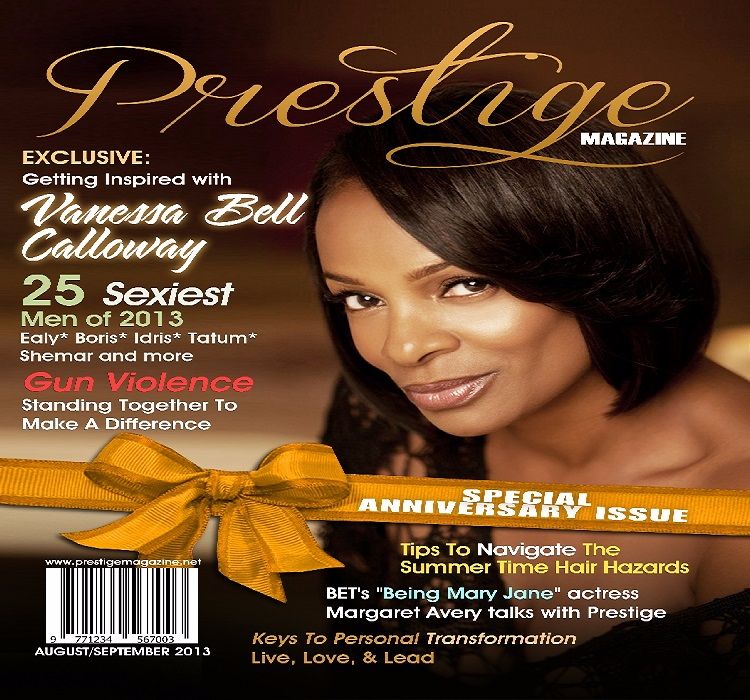