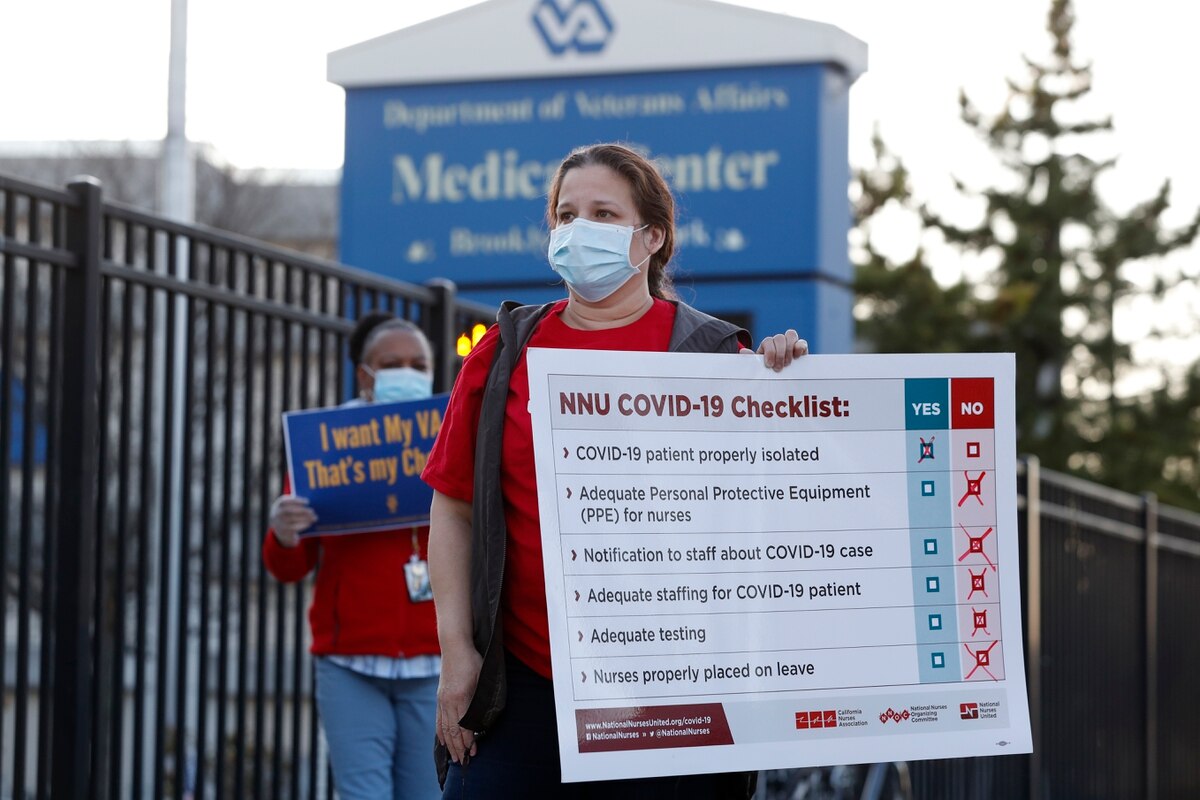 The federal Department of Veterans Affairs has been giving 1,300 veterans hydroxychloroquine as a treatment for the coronavirus...