In this midst of rapper Rick Ross’s controversy from the lyrics he used in the song U.O.E.N.O that was featured on fellow rapper Rocko’s mixtape, Reebok has decided to cut ties with the God Forgives But I Don’t artist. The shoe company stated that Ross’s apology from the implication of drugging a woman with ecstasy and raping her was sincere and hadn’t displayed the ‘appropriate level of remorse.’

UltraViolet, a group of women advocates, protests outside a Reebok store, demanding the shoe company release Rick Ross from their partnership. UltraViolet released a statement, “We are thrilled to hear that Reebok is joining the fight against rape culture and dropping Rick Ross. Thank you Reebok for taking a stand.”

Reebok’s statement Thursday, “Reebok holds our partners to a high standard, and we expect them to live up to the values of our brand. Unfortunately, Rick Ross has failed to do so. While we do not believe that Rick Ross condones sexual assault, we are very disappointed he has yet to display an understanding of the seriousness of this issue or an appropriate level of remorse. At this time, it is in everyone’s best interest for Reebok to end its partnership with Mr. Ross.” 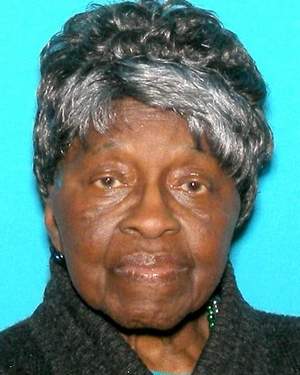 It was on March 18th in Milford, Delaware, when 89-year-old Margaret Smith stopped at an convenience store for ice cream,...