Up-and-coming rapper Doe B, a member of Grand Hustle’s Hustle Gang, was shot and killed in his home town of Montgomery, Ala. early Saturday. He was 22. His management confirmed the MC’s death on Twitter, though details of the shooting are still trickling in.

Doe B — born Glenn Thomas — was fatally shot during an incident at the Centennial Bar and Grill on Highland Avenue in Montgomery. The shooting occurred at around 1:30 a.m. Local reports indicated a second person was also killed, though police have not released victims’ names because all families have not been notified.

According to Global Grind, which cites friends on Twitter, the second victim in the shooting was a young woman named Kim Johnson, who turned 21 this week and was a student at Troy University in nearby Troy, Ala.

The Centennial is in a small building that formerly housed the Rose Supper Club, which was the site of a shooting in December 2012 that left six people injured .  DJ Frank White, a member of Doe B’s circle, proclaimed on Twitter that he would do everything in his power to have the club closed, because of the gun violence that has occurred previously.

The young rapper specialized in the Trap style and was known for his relaxed delivery and signature eye patch — the result of another shooting three years ago.

The young rapper specialized in the Trap style and was known for his relaxed delivery and signature eye patch — the result of another shooting three years ago.  He was signed to Atlanta-based label Grand Hustle Records by founder T.I. and made noise on the Hustle Gang’s “G.D.O.D. compilation, later releasing the buzz-grabbing mixtape “Baby Jesus” over the summer. In recent months he has dropped videos for tracks including “Let Me Find Out” featuring T.I. and Juicy J, “Trap Muzik” and “2 Many,” featuring Rich Homie Quan.

Our prayers are with his family and friends… 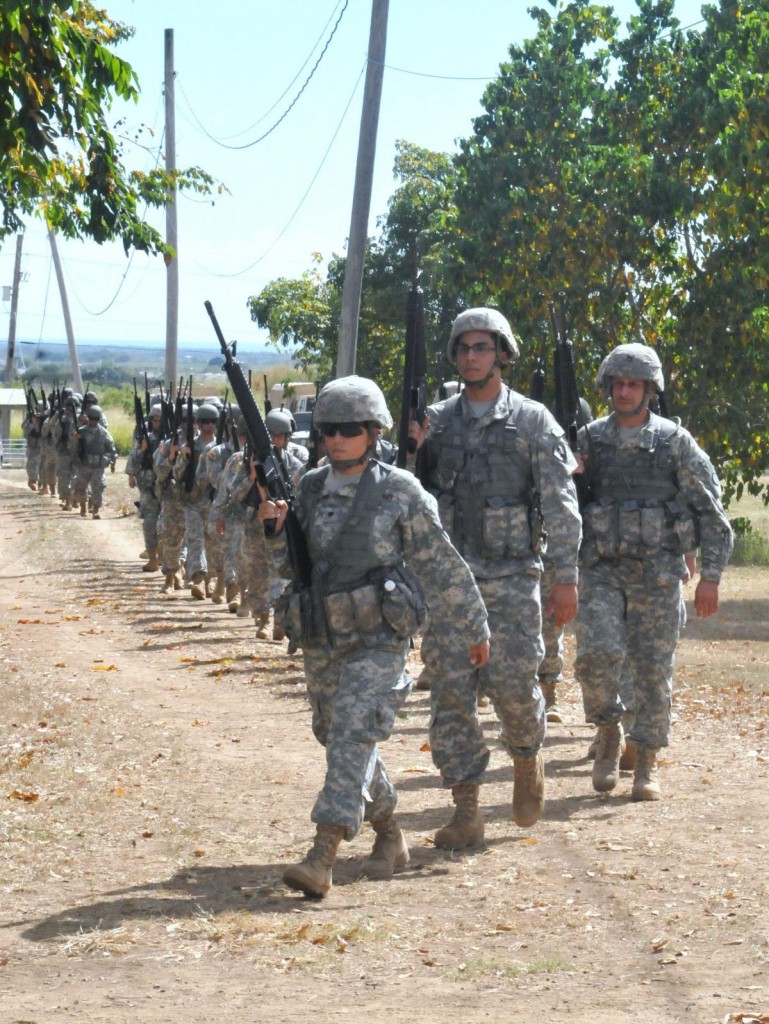 WASHINGTON (AP) — The number of reported sexual assaults across the military shot up by more than 50 percent this year,...