In the midst of a successful NFL career, New York Giants Safety, Quintin Demps founded the independent record label Purpose By Faith. After six seasons in the league, Demps is now determined to share his musical talents with the world. With a mission to use all genres of music as a tool of influence, Purpose By Faith is committed to providing an alternative sound that will change lives and bring hope to this generation and generations to come.

CEDRIC:  How’re you doing Quin. My name is Cedric from Prestige Magazine.

QUINTIN: What’s up Cedric? How are you doing man?

CEDRIC: Same old, same old. I guess my first question, I’m from Alabama, and football is big in Alabama, high-school, college football, but that don’t even come close to Texas, so how was it growing up playing high-school football in Texas?

QUINTIN: Football in Texas man, was everything they glorify it to be. I went to a prestigious high-school for at least a year, so it was pretty popular, it was fun man, I had a great experience, I wouldn’t trade it for the world man.

CEDRIC: Some of the players that you look up to, coming up, when you were a kid, that you wanted to kind of resemble, or grow up to be or idolized.

QUINTIN: Growing up as a kid, Deion Sanders was cool, was my man, he was the most flashy, cocky, he had swag. I loved Deion Sanders, and I loved Michael Jordan of course. Those are the guys I looked up to.

CEDRIC: What are some of the most exciting moments in your career?

QUINTIN: Last year was one of them, being part of a team. That was so fun. The best part of it was that we didn’t even have an identity, we had a new coach. We had a good team, but we didn’t know it would be that good. It was fun to be talked about every other week on ESPN. The Chiefs, the Chiefs. Being part of that man was really dope for me last year.

CEDRIC: That leads to my next question. You led the team, your average is 30 yards on your kick off return, you led the Chiefs to set an NFL record. Are you a little disappointed that you haven’t been signed by the Chiefs. What are your chances of signing with the Chiefs, and if not, are there any other teams that are interested in you?

QUINTIN: That’s kind of a process. You never know. I’m definitely not disappointed. I had my favorite year. I understand the business. It is what it is at this point. We’ll see where I end up man. Actually it starts at four, Easter, so we’ll see what happens.

CEDRIC: Recently one of your fellow Texans, came out that he was gay, openly gay. How would you feel about having an openly gay teammate in the locker room?

QUINTIN: It would kind of bother me, but then I would get over it, because he’s no different than anybody else. I would show as much grace as I can to a brother, and I would show the love of Jesus, and kinda be there for the man. Because he may want to come out, so we can’t just be harsh. He may be struggling with it, so he may need somebody to get through. I would definitely be more graceful more than anything, and take it as a chance for Jesus to really give him some hope.

NOTE: At time of interview Quintin Demps was signed to Kansas City Chiefs. On March 16, 2014 Quintin signed as a Safety with the New York Giants. 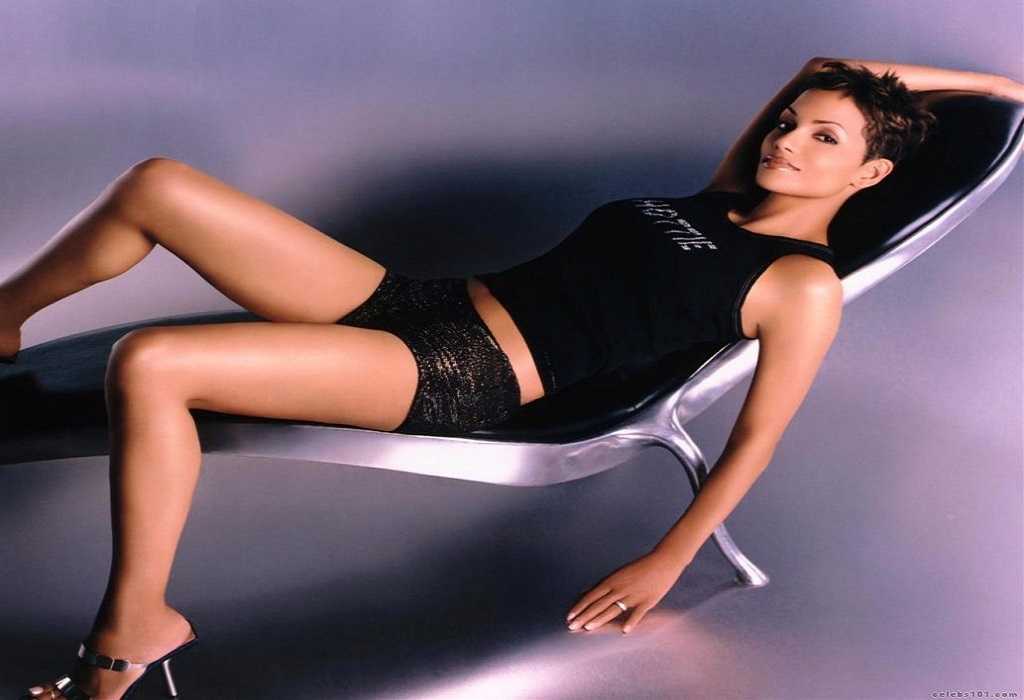 Nearly everyone wants a flatter stomach. Many people spend years looking for a magic pill or magic trick that will cause...