Prince Harry and Meghan Markle can’t call themselves Royals anymore — even on their own websites — after Queen Elizabeth reportedly dropped the hammer.

Meg and Har have been told to drop the word “royal” from their online branding “Sussex Royal” … according to the Daily Mail. They’ve been trying to lock down international rights for that brand, as they roll out their own post-Megxit ventures, but HRH’s new rule would send them back to the drawing board.

As we’ve reported … there were substantial discussions with the Palace, pre-and-post-Megxit, about which titles they can use. We already knew they’d been stripped of their HRHs.

The Royal command about using “royal” is reportedly because QE2 feels it is inappropriate for Meghan and Harry since they’ve decided to go their own way.

As of Tuesday, their Instagram account and personal website still bear the “Sussex Royal” title. It’s unclear if the Queen gave ’em a hard deadline, but it’s a sign she’s taking a hard line with royal defectors.

Message to the next generation, perhaps? 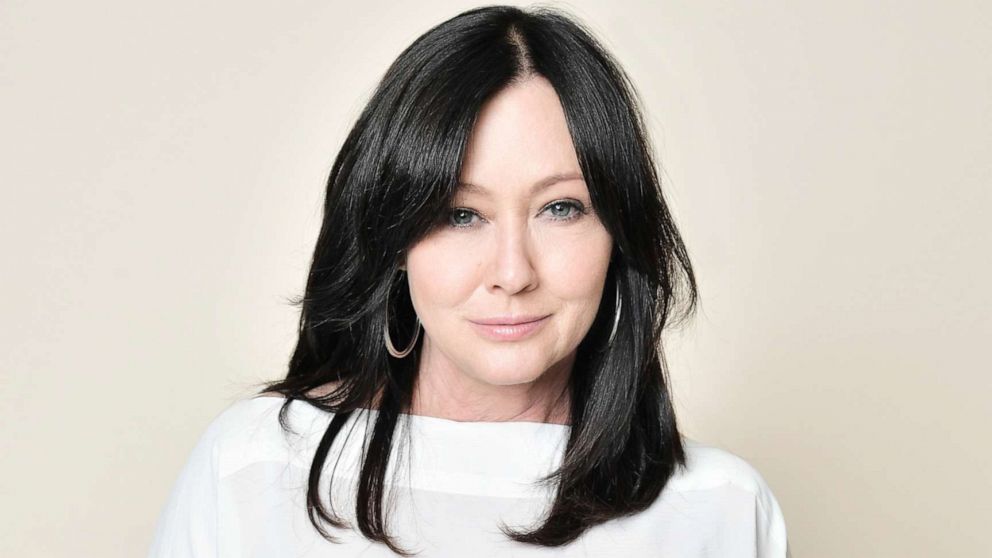 Shannen Doherty revealed she has stage 4 cancer in an interview that aired Tuesday. The former star of “Beverly Hills...