It’s been a tough few years for Prince Harry and Prince William‘s relationship, with rumors of a royal feud cropping up long before Harry, in ITV documentary Harry & Meghan: An African Journey, acknowledged all wasn’t well between the brothers.

“Part of this role and part of this job and this family, being under the pressure that it’s under, stuff happens but we’re brothers,” Harry said in the doc. “We’ll always be brothers, and we’re certainly on different paths at the moment, but I’ll always be there for him, and he’ll always be there for me. We don’t see each other as much as we used to because we’re so busy, but I love him dearly, and the majority of the stuff is created out of nothing, but you know, as brothers you have good days, you have bad days.”

Well, it sounds like things are finally on the up between the princes. Speaking to royal correspondent Katie Nicholl of the Sunday Times, an unnamed friend said the brothers started talking more after father Prince Charles was diagnosed with coronavirus, from which he has since recovered. “I don’t think it’s returned to everything being rosy, but it is better,” the friend explained. “Hearing their father wasn’t well helped bring them back together and there is now more regular communication.” Happy to hear it! 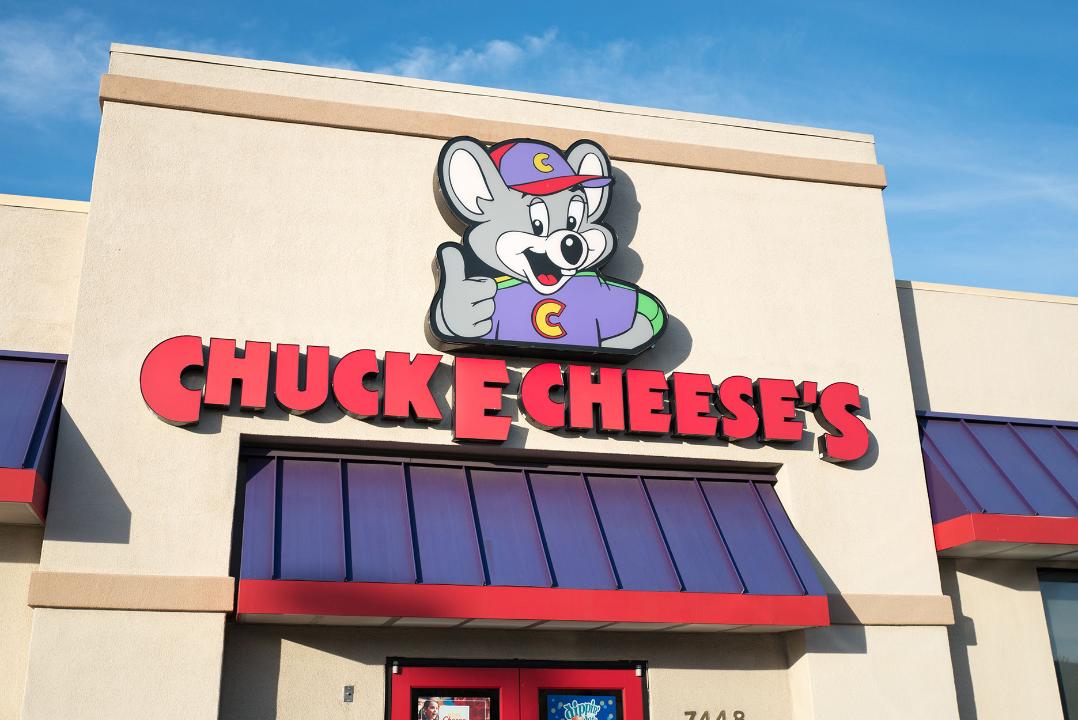