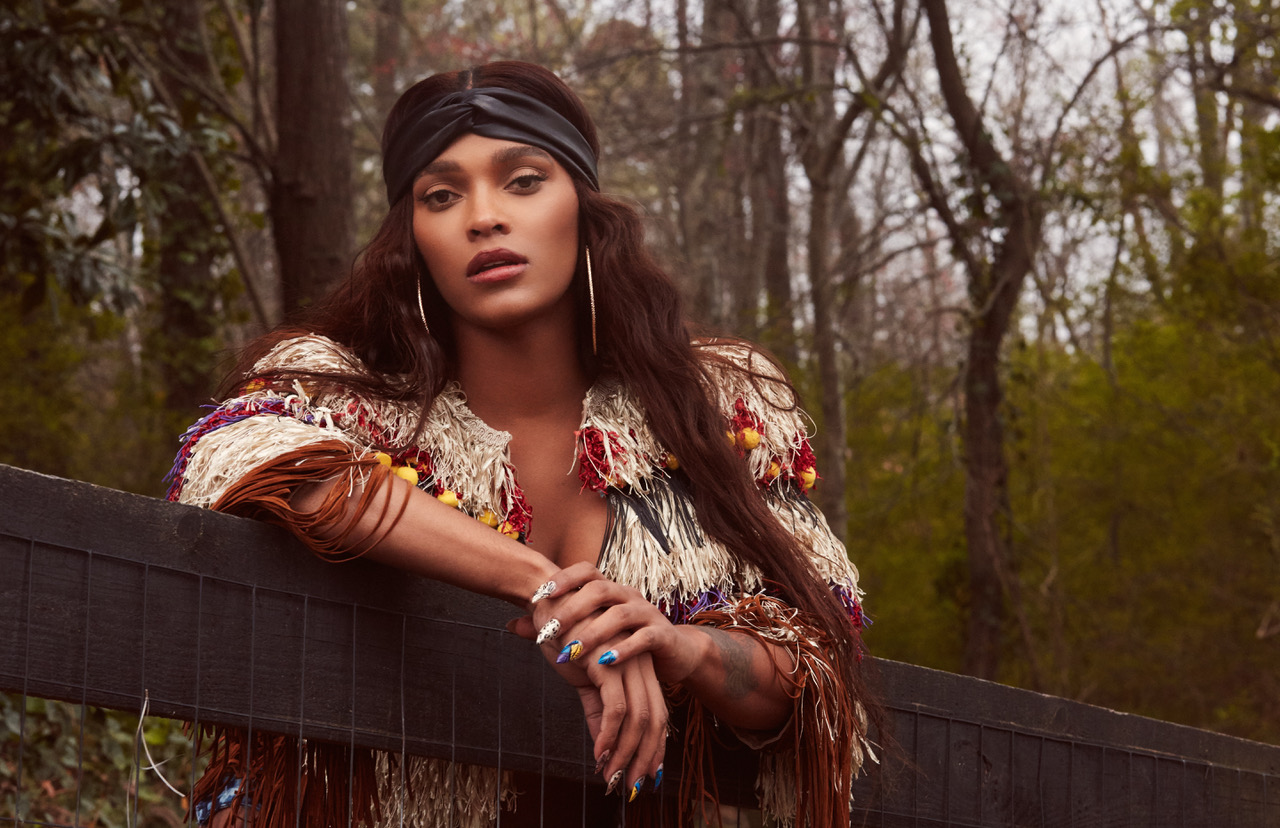 VH1’s “Love & Hip Hop: Atlanta TV Personality and music artist Joseline Hernandez’s has allowed us to watch and share a preview of her new music videos for her upcoming singles, “Mention Me,” and “No Time.”  The “Puerto Rican Princess” looks absolutely stunning and we’re loving the preview to her singles “Mention Me and No Time.”   Check it out below as well as a sneak peek at Season 6, episode 6 of VH1’s “Love & Hip Hop: Atlanta that airs Monday’s at 8/7C. More info to come so make sure to check back with Prestige as we get the scoop on Joseline upcoming projects. Team Joseline
Music Video “Mention Me”
:
Music Video “No Time”
: 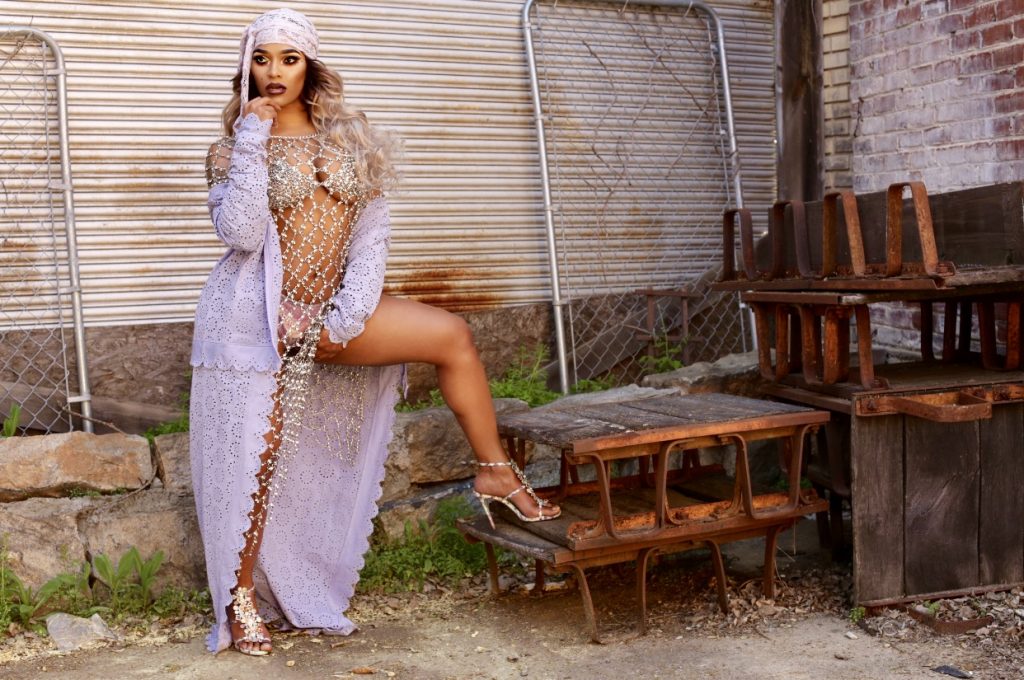 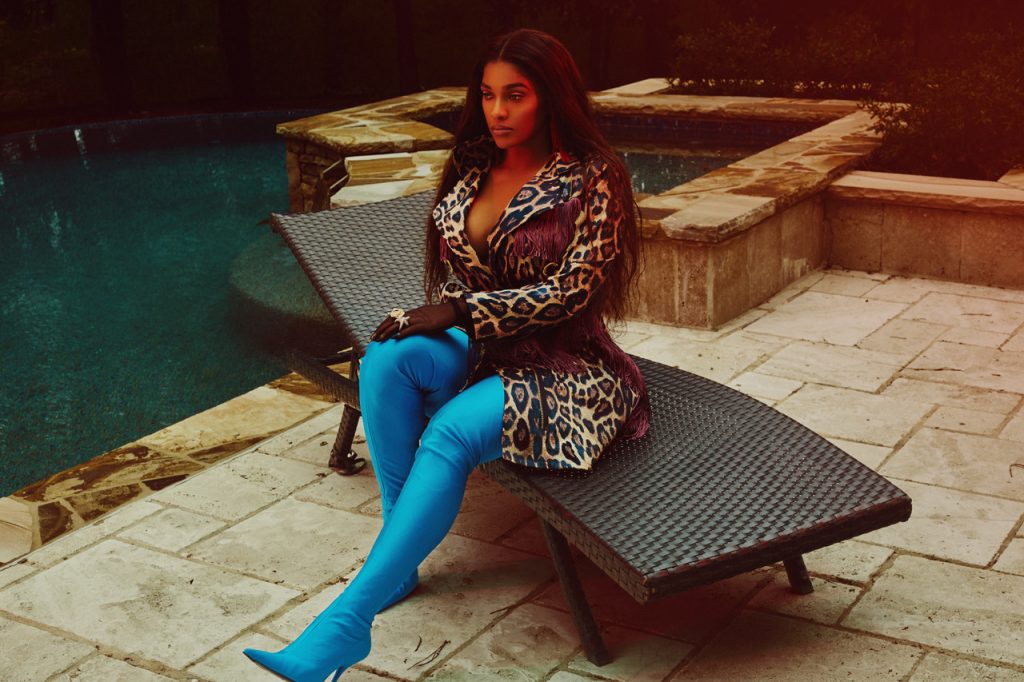 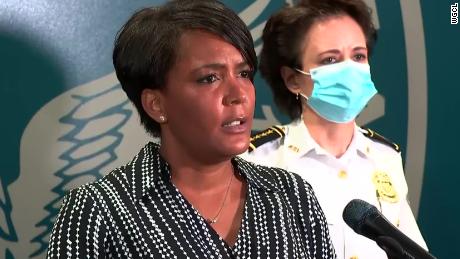 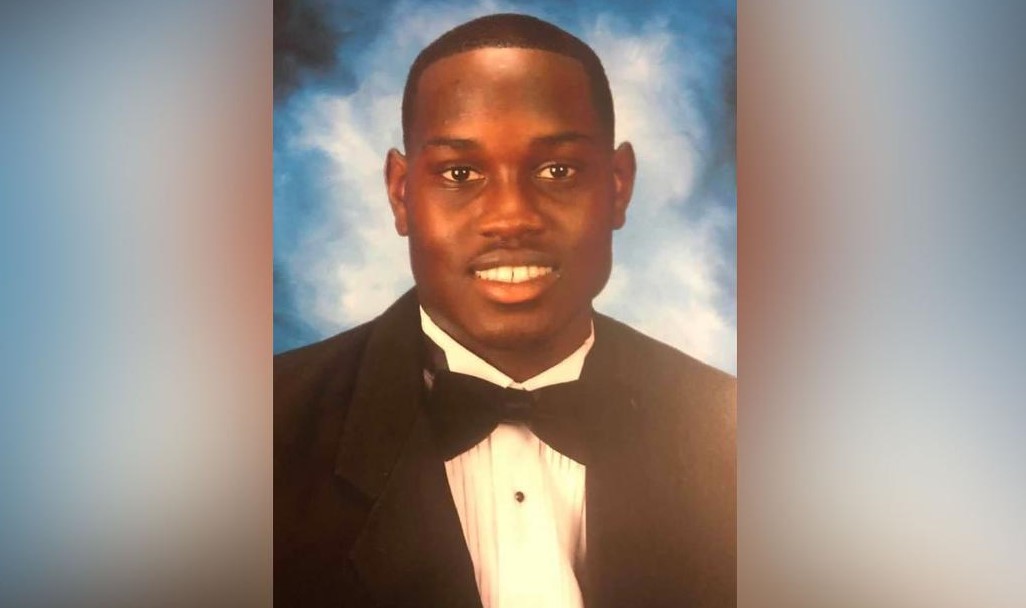 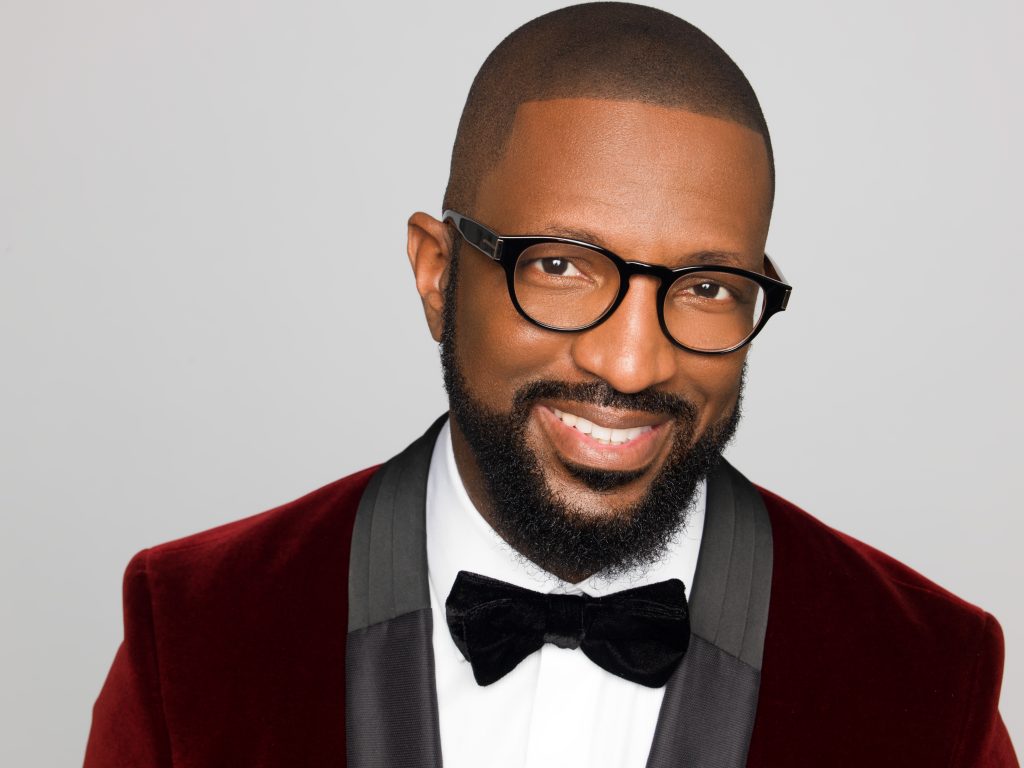