The soundtrack also includes track performances by Grammy and Stellar award winner Kirk  Franklin, who wrote and performs on the track “In Love“.

The Joyful Noise Soundtrack and movie exceeded all my expectations. The singing is phenomenal, with Queen Latifah and Parton being nothing but exceptional with their performances not only on the soundtrack but also in the movie. And we was amazed at KeKe Palmer showing off her pipes with the remake of the great Michael Jackson song  “Man In The Mirror” . But I have to say that one of my favorites is Queen Latifahs thrilling rendition of  “Signed, Sealed, Delivered, I’m Yours”

This is a wonderful movie and CD. It’s  gospel, R&B, pop, rock, and country wrapped all together in one.

I would sit and say go see the movie and get the soundtrack because with the star cast and talent,  Joyful Noise is just that, joyful. 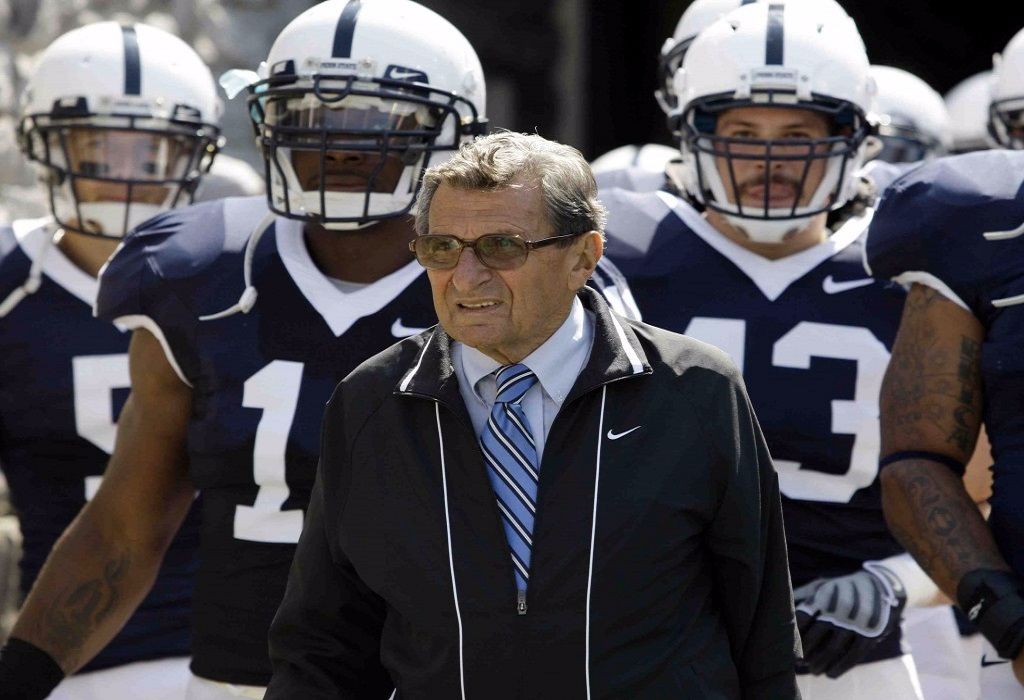 Sadly after much confusion over night, we have to report that Ex Penn State coach Joe Paterno passed early this Sunday morning....