The son rushed to Cornelius’ home and found his father mortally wounded with a gunshot wound to the head and then called 911. Paramedics rushed his father to Cedars-Sinai Medical Center, where he was pronounced dead. 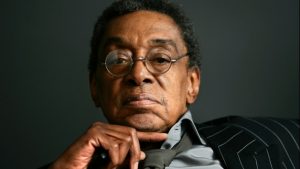 Cornelius had undergone brain surgery in the 1980s and was quoted in newspapers at the time as saying he didn’t feel quite the same afterward. Cornelius who was 75 had  recently gone through a divorce from his second marriage to Russian model Viktoria Chapman. He pleaded no contest to misdemeanor spousal battery in 2009, and also had alluded to health problems in divorce papers.

Although law enforcement sources believe Cornelius killed himself, they said it would take days to fully investigate, including interviewing friends and family and examining evidence in his home.

It showcased such legendary artists as Franklin, Marvin Gaye and Barry White and brought the best R&B, soul and later hip-hop acts to TV and had teenagers dance to them. It was one of the first shows to showcase African-Americans prominently, although the dance group was racially mixed. Cornelius was the first host and executive producer.

“There was not programming that targeted any particular ethnicity,” he said in 2006, then added: “I’m trying to use euphemisms here, trying to avoid saying there was no television for black folks, which they knew was for them.”

According to The Times’ Hollywood Walk of Fame database Cornelius’ “Soul Train” became the longest-running, first-run nationally syndicated show in television history, bringing African American music and style to the world for 35 years.

Cornelius is survived by his two sons, Anthony and Raymond. 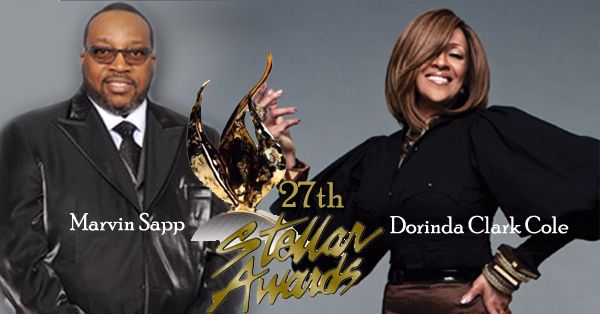 *All Photographs © 2012 Prestige Magazine* Prestige was honored to cover the  27th Annual Stellar Awards which recognized...