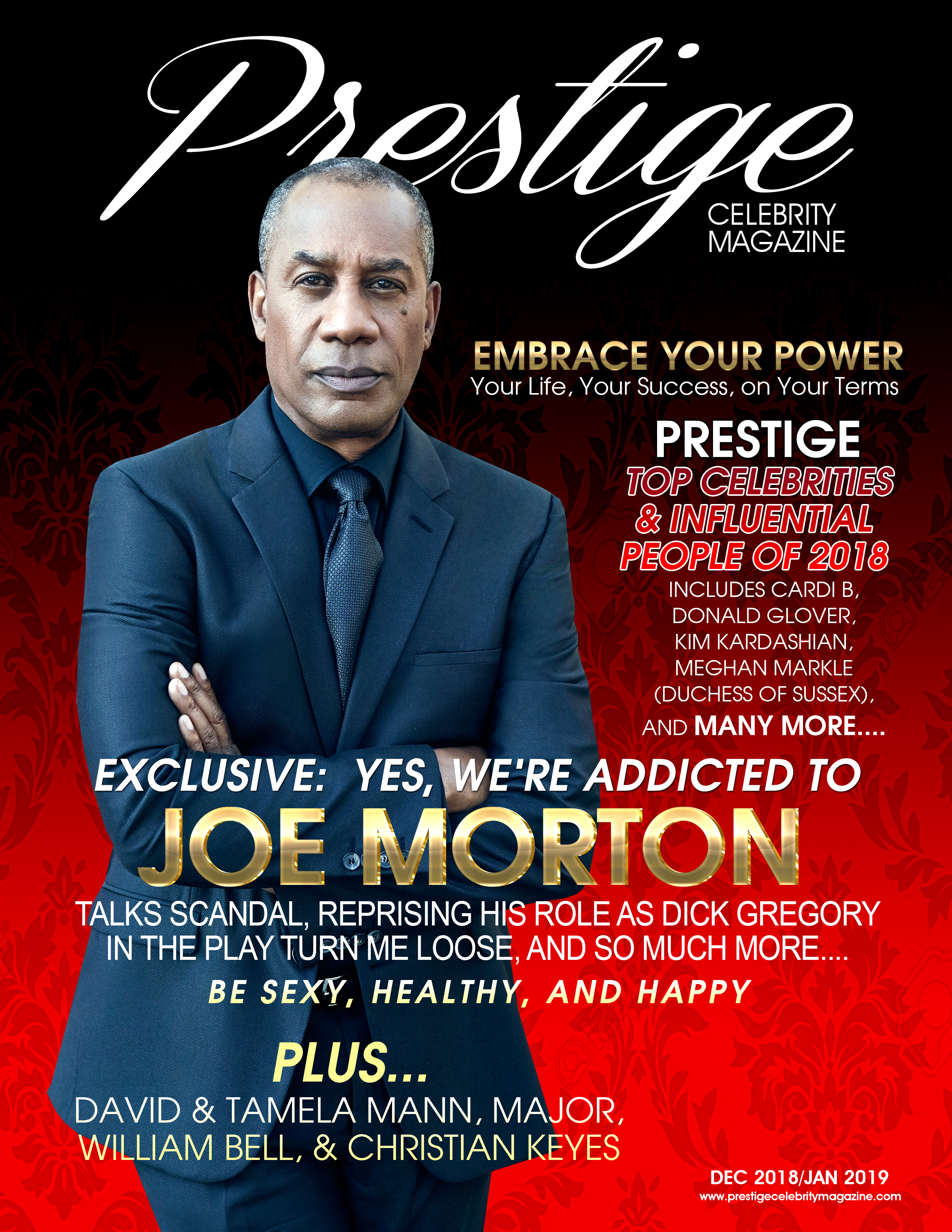 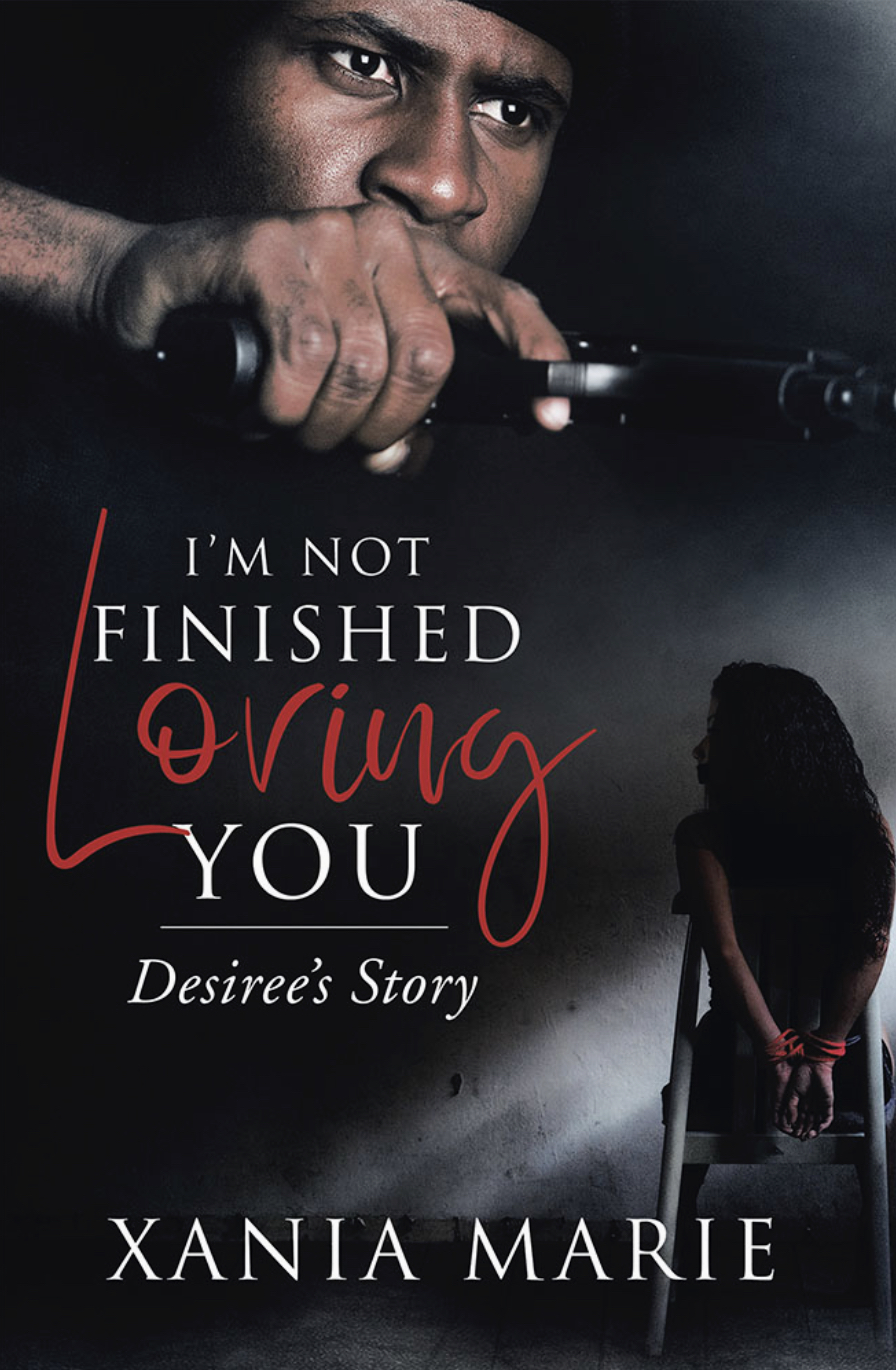 A Tale of Love and Revenge Awaits Readers in New Novel

BEAUMONT, Texas – A tale of love and revenge is told in Xania Marie’s “I’m Not Finished Loving You: Desiree’s Story” (published by Xlibris). The first book in a series is surrounded with mystery and is based on a young woman’s innocence. She faces a tragedy but still tries to see the positive side of life. However, this is not a “happily ever after fairytale,” and according to the author, there remains a lot of unanswered questions.

Readers will follow the life of Desiree. After graduating from high school at the top of her class, Desiree goes to college far away from home. There, she meets her first love and ends up pregnant with his child. When Desiree chooses to keep the baby against his wishes, he goes into a rage, threatening and attempting to kill her. She testifies against him and he gets sentenced to life in prison, but that does not stop him from trying to finish what he started even at the expense of other people in her life, new or old.

In the book, Marie highlights Desiree’s initial innocence when it comes to love and relationships and how her character begins to mature as the story progresses. “Desiree is a very loving person but her story is about how love can go wrong,” Marie adds.

Ultimately, Marie hopes to provide an entertaining read coupled with the message, “Love with your heart but trust your instincts when they tell you something’s not right.” 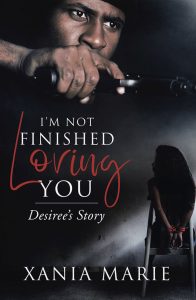 Xania Marie was born in Natchez, Mississippi and moved to Beaumont, Texas during her youth where many of her stories were born and her love of writing was first discovered. She has written numerous unpublished poems and short stories, but I’m Not Finished Loving You is her first novel and will definitely not be the last! She is a graduate of Kaplan University and served in the US Air Force. She currently resides in Texas where she continues to write. The next book in the series titled Reasons Why I Love You: Brittany’s Story.

Remember Adina Howard? The name might seem like a blast from the past, but just like the title of her new single “Switch” Adina has switched up her sound and vibe and is on her way to a catchy musical comeback. Released on iTunes on September 10, “Switch” is more up tempo than her previous… 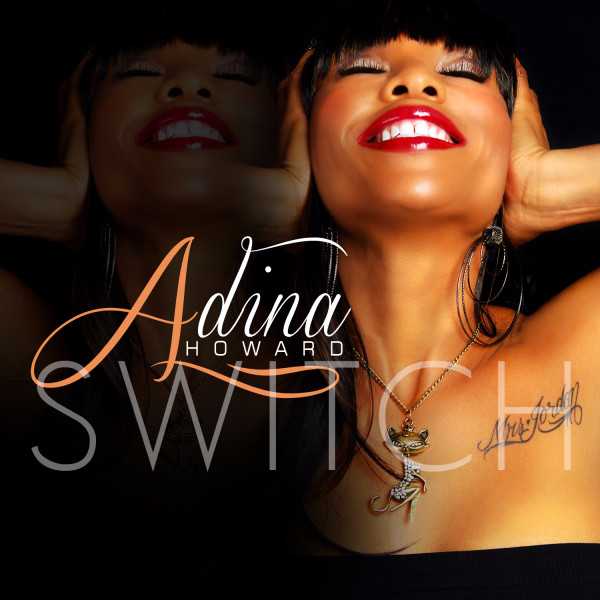 Kelly Rowland’s solo career has never been able to escape that of Beyoncé. But her new single is a brutally honest song in which she tells of an abusive relationship and previous feelings of jealousy towards her “sister” Beyoncé. Since her 2002 solo debut, Rowland has stood in the shadow of her Destiny’s Child sister. It’s… 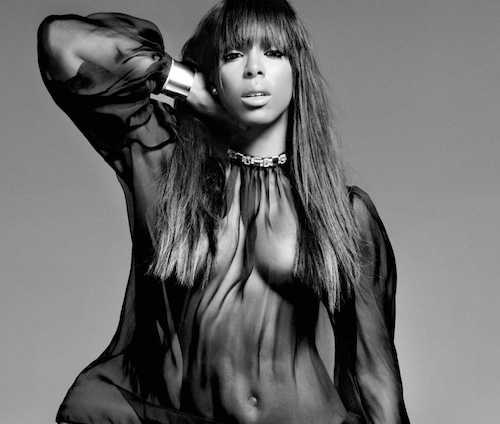