This day not only marks the day of one of America’s Icons and Civil Rights Leader Martin Luther King, Jr., but another day in history as President Obama were inaugurated into his second term of Presidency. After being sworn in in a private ceremony last night, the President officially began his second term. Last night in the Blue Room of the White House, the President stood with his wife and children, along with many relatives to witness him recite the 35-word oath of office that was administrated by Chief Justice John G. Roberts Jr. 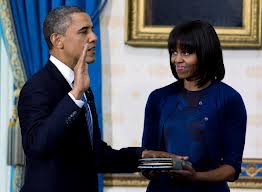 The Inauguration featured performances by BeYonce (The National Anthem) and Kelly Clarkson (My Country, ‘Tis of Thee).

Hundreds of thousands of people tuned in and gathered on the National Mall to watch the President being sworn in and deliver a speech of hope. Just as Martin Luther King, Jr. had done when he delivered his most notable speech, “I Have A Dream.” President Obama stood before the nation and did just that, calling for a greater equality for all, peace amongst our nation and a desire for everyone to work together. He addressed the rights of gay women and men, the climate changes, and economy recovery.

“What makes us exceptional — what makes us American — is our allegiance to an idea articulated in a declaration made more than two centuries ago: “We hold these truths to be self-evident, that all men are created equal; that they are endowed by their Creator with certain unalienable rights; that among these are life, liberty, and the pursuit of happiness…” A excerpt from President Obama’s speech at the second inauguration. 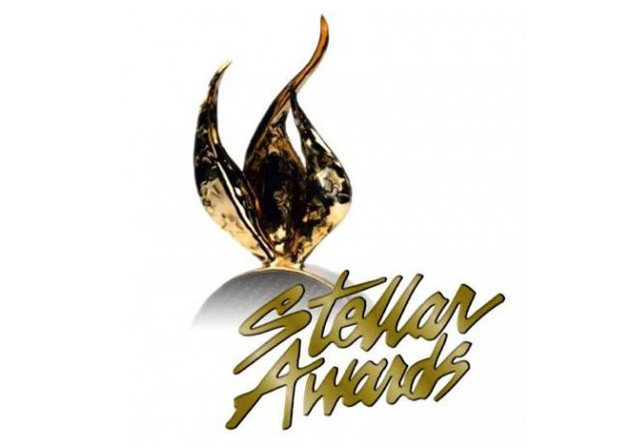