Update: (5:32 pm) Report states that the situation have been contained and the shooter was a women and have been killed.

The headquarters of YouTube has been placed on lockdown after an “active shooter” opened fire, according to witness reports.  The city of San Bruno received multiple 911 calls from YouTube headquarters, with callers reporting shots fired, said San Bruno City Manager Connie Jackson.

The city has responded with a “massive police and fire response.”  San Bruno police say on Twitter: “We are responding to an active shooter. Please stay away from Cherry Ave & Bay Hill Drive.”

One YouTube employee said people were trying to get out of the building “as fast as they could.”

She said she was on a conference call and her boss, who heard shots, told her at least one person was shot on the patio where people eat.

“We were all suddenly aware of a lot of noises, of sounds, people running outside of the room where she was. And people screaming,” said the employee, who was in a building down the street. ” ‘I have to get out of here,’ ” the woman said the colleague said.

Overhead video showed a heavy police presence outside the YouTube building. A crowd of people gathered outside the building and, one by one, were frisked and patted down by officers. Several roadways near the building were closed to traffic.

The Bureau of Alcohol, Tobacco, Firearms and Explosives will help investigate the incident, according to the agency’s San Francisco office. 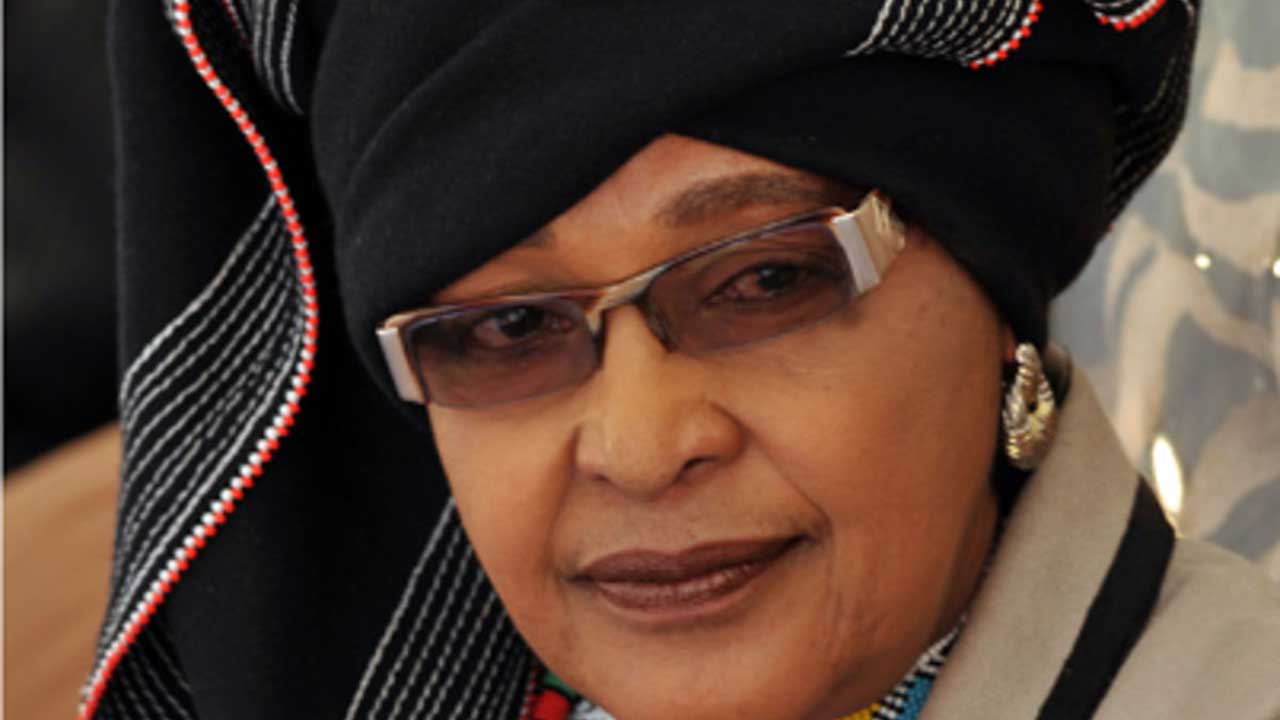 Winnie Madikizela-Mandela, the former wife of Nelson Mandela and for decades one of South Africa’s most prominent and polarizing...