The stepfather of missing 4-year-old Maleah Davis was arrested and charged in connection to her disappearance, one week after he told Texas police that she was kidnapped by three men who assaulted and knocked him unconscious.

Derion Vence, 26, was arrested by the Houston Police Department at a relative’s home and charged with tampering with evidence, human corpse, in the disappearance of his stepdaughter on the night of May 4.

Although a police source told ABC News that the young girl was still missing, they would not say whether she was believed to be dead or alive.

Police said in a statement on Saturday that they had obtained blood evidence linked to Maleah from Vence’s apartment and that he was seen leaving his apartment with a full laundry basket, which was found Thursday along with a gas can in the trunk of the silver Nissan Altima that he reported missing following the kidnapping.

At a late night hearing, the district attorney said cadaver dogs reacted to scents in the trunk and the laundry basket.

Vence reported the abduction on May 5, nearly 24 hours after it occurred, claiming that he had been unconscious for much of that time, according to the statement.

He told police that he was driving with Maleah and his 2-year-old son on the night of May 4 to George Bush Intercontinental Airport in north Houston to pick up the girl’s mother, Brittany Bowens, who was returning from a trip to Massachusetts, police said.

He said that on the way there, he heard a popping noise coming from his car that made him believe he had a flat tire, so he pulled over to check on it. When he got out of the car, he said that a blue pickup truck pulled up behind him and two men got out, police said during a news conference on May 5.

He told police that one of the men commented on Maleah’s appearance as the other hit him in the head, knocking him out, police said. 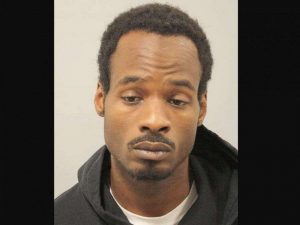 Vence told police that he kept going in and out of consciousness, but at one point realized that he was in the back of the pickup truck where there were actually three men and that he also saw Maleah and his son in the truck, police said.

He said that he regained consciousness the next day with only his son in Sugar Land, nearly 22 miles southwest of central Houston, and walked to Houston Methodist Sugar Land Hospital where he received treatment and reported Maleah missing, police said.

Although he told police that his car was taken during the kidnapping, surveillance footage showed someone in the Nissan dropping Vence off at Methodist Sugar Land Hospital on May 5, police said.

Instead, the judge ruled Vence be held on $1 million bond since the ongoing investigation “is likely to result in a significant upgrade to this second-degree felony.”

Houston police are asking anyone with information about the case, the whereabouts of Maleah Davis or the person who sold the gas can to Vence to contact the department’s Homicide Division at 713-308-3600. 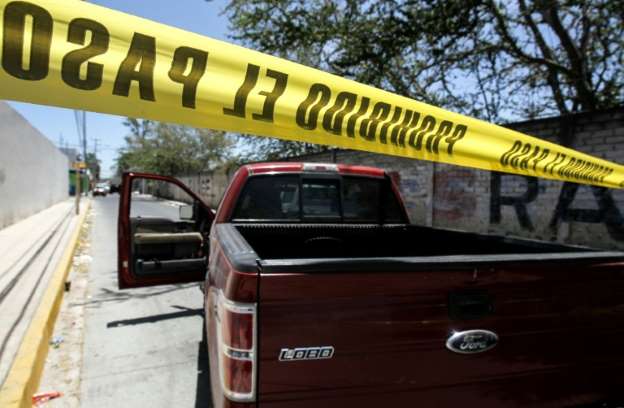 Local authorities have discovered the remains of 35 people in mass graves in violent Jalisco state, on Mexico's central Pacific...