A Pennsylvania police officer was charged with one count of criminal homicide in the shooting death of a 17-year-old boy in East Pittsburgh who was fleeing a traffic stop, according to court records released Wednesday.

The charge against East Pittsburgh Police Officer Michael Rosfeld is in connection to the June 19 shooting death of Antwon Rose Jr.

Allegheny County District Attorney Stephen Zappala will hold a press conference at 11 a.m. where more details are expected to be released. 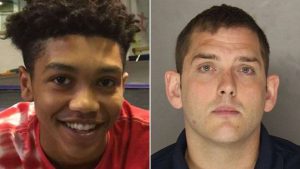 On Tuesday, police made an arrest in a drive-by shooting that started a chain of events that ended with Rose’s killing. The teenager under arrest was with Rose the night he was shot by police, authorities said.

Investigators say Rosfeld stopped a car carrying Rose and two other people because it matched the description of a car reported to be involved in a shooting about 15 minutes earlier in a nearby town.

As the officer took the driver into custody, video posted to Facebook by a bystander showed Rose and the other passenger running away.

The officer quickly fired three shots, all of which struck Rose, who later died at a hospital from his injuries. The medical examiner has not said where the teen was struck.

Rosfeld had been on duty in East Pittsburgh, Pa., for three weeks and was only sworn in fewer than two hours before the incident, although he has been an officer in the region for seven years, according to KDKA-TV.

Rosfeld had previously worked in Harmarville and for the University of Pittsburgh Police Department. He was placed on administrative leave as per protocol while county police conducted an independent investigation. Rosfeld’s attorney Pat Thomassey, told KDKA he turned himself in Wednesday morning and is out on $250,000 bond.

In the days since Rose, a Woodland Hills High School honors student, was fatally shot, marchers have demonstrated almost daily. They refrained from protest Monday, as Rose was laid to rest, out of respect for his family.

Investigators have not said whether they believe Rose had any involvement in the earlier violence that left one wounded. Authorities previously said two handguns were retrieved from the car, and an empty gun clip was found in Rose’s pocket, according to Zappala

In video of the fatal shooting taken from a nearby home, Rose, in a gray shirt, is the first to run from the vehicle.

The arrest of another suspect on Tuesday came as dozens of protesters returned to the streets of downtown Pittsburgh, blocking traffic with locked arms and raised fists, demanding justice in Rose’s death.

Chanting, “Who did this? The police did this!” and “Three shots to the back, how do you justify that?” marchers began walking several blocks shortly after 7:30 a.m., shutting down busy intersections for more than two hours, according to the Associated Press.

The family’s attorney, D. Lee Merritt, said in a statement last week that Rose was “a generous, hard-working and highly promising student.”

“Affirmations of his generosity of spirit and genuine good heartedness have begun pouring in from all corners of the East Pittsburgh community where he lives,” he said.

Merritt insisted that claims Rose was involved in the earlier shooting are unsubstantiated, noting that the officer had been on the force for just hours before the shooting.

“These facts, without more, simply leave very little room to justify the use of deadly force by this officer,” he said. “Additional information concerning the background of the offending officer and the facts available to him at the time of the shooting is needed as we determine the appropriate action in this matter.” 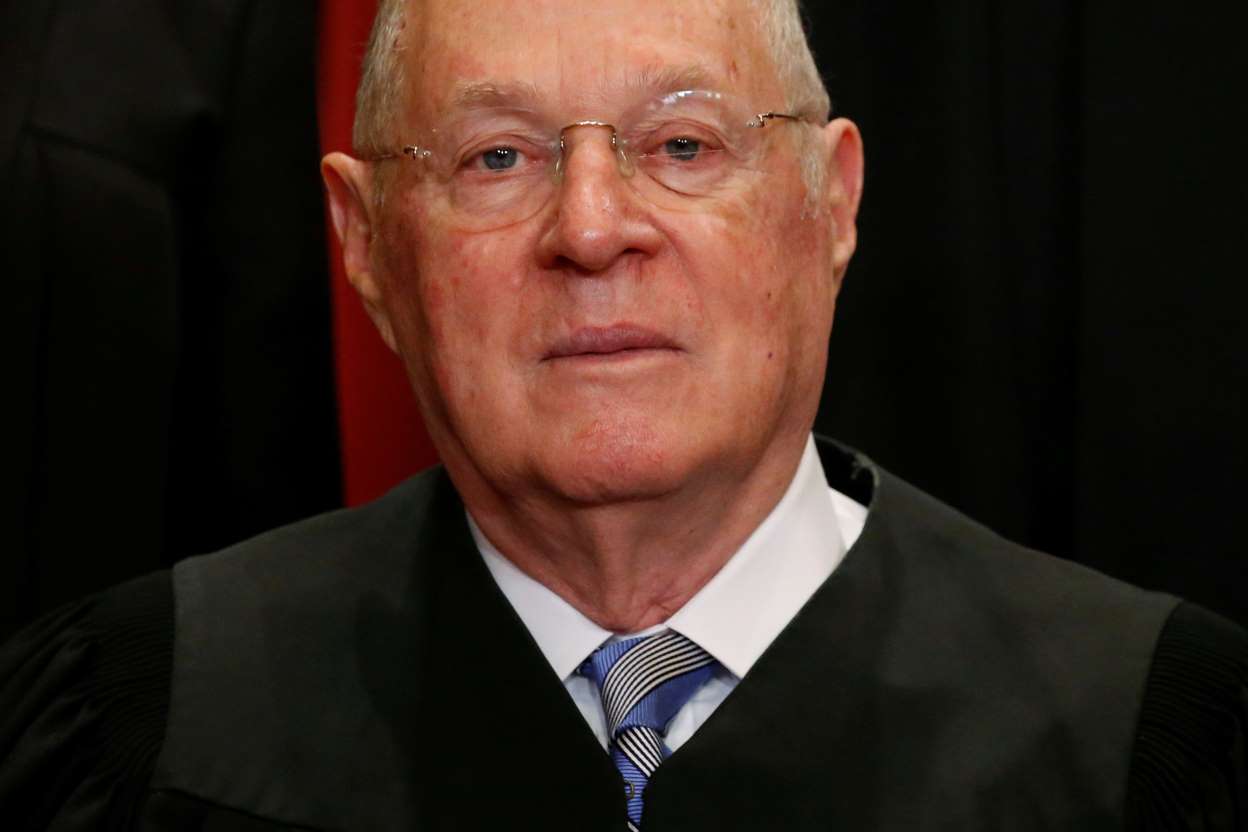 Justice Anthony M. Kennedy announced Wednesday that he is retiring from the Supreme Court, a move that gives President Trump...