INSIDER’s Kevin Frazier spoke exclusively to Pat Houston, Whitney Houston’s sister-in-law, who is refuting reports that she attempted to take her own life.  Houston told Frazier that she would never harm herself and was simply resting after injuring her back the day before. “[Suicide] is never an option and never would be an option for me,” Houston stated.  “I wouldn’t do that to my family, especially my daughter who means the world to me.”

Houston went on to say, “I injured my back while working out with my daughter yesterday so I decided to take the day off and get some rest.”  Houston explained to Frazier that she went to bed, turned off her phones and took medication to help with her injury.  When she awoke, the police were in her bedroom. Houston was particularly upset because the reports of a suicide attempt brought distress to her family, especially her teenage daughter and her niece, Bobbi Kristina.  Houston, who hosted 40 teens in her home this past weekend as part of a mentoring program, expressed concerns about the message the false reports sent to those children as well.

The entire incident was sparked after friends misinterpreted a Facebook post which was made by Houston.  When her longtime family security guard could not reach her, the police were called.  In response to the incident, Houston sent a message to concerned friends via Twitter saying “I’m very tired and need much needed rest, but not Rest in Peace.”

Pat Houston’s family called emergency services on Monday, believing she was about to commit suicide after she posted a troubling message on Facebook.

TMZ reports that the sister-in-law of late singer Whitney Houston, posted the message: “Sometimes you just feel like giving up on life and its many challenges. And for the first time in my life…I’m tired…and I want to finally rest. I love you guys.”

Fearing the worst, several family members called 911 and paramedics and police rushed to Pat’s home in Alpharetta, Georgia, only to discover the scare was a huge misunderstanding. Sources told the website that several family members were immediately concerned when they began calling and texting Pat but received no answer. According to the website, they went to Pat’s house and found her passed out on her bed next to a pill bottle, prompting them to immediately call 911.

Fortunately, it was a complete misunderstanding, with Pat soon waking up as soon as police arrived. TMZ said she told police she had taken pain medication for her back and gone to sleep and turned off her phone, unaware that so many people were trying to contact her.

Pat informed concerned parties that her Facebook post was the result of stress. She was taken to the hospital as a preventative measure but released a short time later.  Pat is married to Whitney’s brother Gary and worked as Whitney’s business manager before the singer’s death last February. 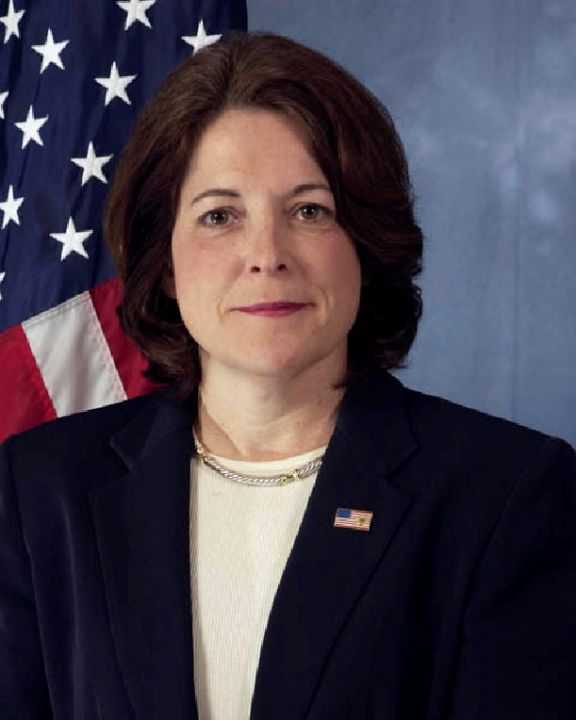